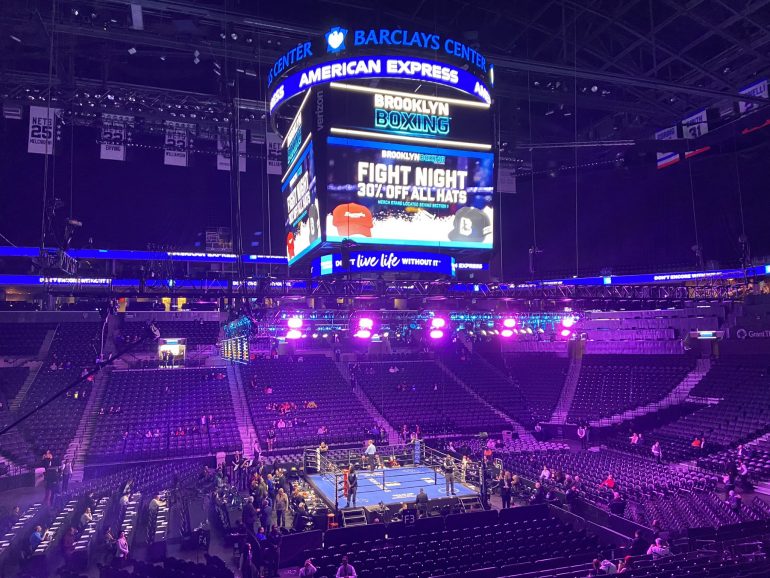 The image of the star boxers living a luxurious lifestyle isn’t the reality for the 99% or so that don’t become world champions.

Fighters make as little as a few hundred bucks per bout in some parts of the U.S. to take punches from another trained fighter. There’s only so long that line of work can remain viable. Those unable to put aside savings from their purses need another career to carry them through the remainder of their lives.

With the COVID-19 crisis cancelling everything, for most boxers that moment is now.

“If you’re not fighting, you’re not making money,” said KeAndre Leatherwood, a super middleweight from Tuscaloosa, Alabama with a respectable pro record of 22-7-1 (13 knockouts). “If you don’t work, you don’t eat.”

Leatherwood has a unique perspective on both the harsh realities of the sport and its economic structure. He is a contender, managed by Jay Deas, co-trainer of former WBC heavyweight titleholder Deontay Wilder. Leatherwood also works as a certified tax preparer at Affordable Tax Service and is part owner of a Tuscaloosa clothing shop called Everyday Fashions.

Leatherwood came to recognize the need for multiple streams of income due to the uncertain nature of the sport.

“If you have a family or you have kids, or even just take care of yourself, it’s kinda hard for a fighter because it’s not like other professional sports where you have a league minimum. You have fighters fighting from 500 bucks a fight to making millions a fight,” he said.

“I’ve had fights on the table, twenty to twenty-five K. Nothing crazy but good money. And the week of the fight [the opponent] pulls out. Now you’ve got a situation where you’ve been training, you’ve been spending money on training expenses, and then the fight can fall through for you at any moment. It’s a hard life.”

Now fights as far off as July are being postponed. The gyms where boxers train and can work with personal training clients to make a few bucks are among the many businesses ordered closed.

It’s unclear when the sport can resume. There has been talk about sporting events returning without fans in attendance. Yet, what would that mean for the fighters who earn spots on undercards on the basis of the number of tickets they can sell? A return to business as usual may only be possible in stages.

The $2.2-trillion federal stimulus package will put cash directly into the hands of millions of struggling Americans. The plan calls for a one-time payment of $1,200 per adult with an adjusted gross income of $75,000 or under, and $2,400 for a married couple with an income of $150,000 or less, with $500 for each child under 16 claimed as a dependent. The benefits decline for those making above that amount, stopping at $99,000 for a single adult and $198,000 for a married couple. 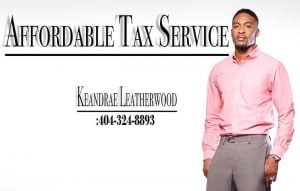 The stimulus payments may be sent as early as April 9 for those with direct deposit, according to an internal IRS memo obtained by the Washington Post. Paper checks will take longer to arrive, and will be sent to the taxpayer’s last known address.

One of the most important provisions of the bill, which is known as the Coronavirus Aid, Relief, and Economic Security (CARES) Act, applies to unemployment benefits.

A record 6.6 million unemployment claims were filed for the week of March 22-28, doubling the previous high, which was set just the week before.

Under normal circumstances, boxers, who are classified as independent contractors and receive 1099 forms from promoters every January that document their fight income, wouldn’t be eligible for unemployment benefits. But under the new Pandemic Unemployment Assistance mechanism, they may now be eligible to file for benefits of $600 per week, on top of whatever their home state provides, for up to four months.

States are looking for more guidance from the U.S. Labor Department on how self-employed and contract workers will get benefits. “My guess is within a week or so that’ll be more clear,” Arindrajit Dube, an economics professor at the University of Massachusetts Amherst, told CNBC.

A spokesperson for the N.Y. State Department of Labor directed this reporter to its updated unemployment insurance benefits page, which says that self-employed workers and independent contractors in the Empire State are among those eligible for up to 39 weeks of benefits – 13 weeks beyond the usual 26-week limit – if they meet any of a list of prerequisites.

An email to the U.S. Department of Labor seeking comment about the eligibility status of professional boxers was not responded to by the time of this story’s publication.

Leatherwood’s first round KO win over Martez Barnes in 2011

Leatherwood’s May 22 fight in Tuscaloosa, his first since his defeat last December to Christian Mbilli in France, was canceled. His clothing shop has also been shuttered, though it still sells merchandise online. Leatherwood says he’s had difficult getting inventory from at least one of his vendors on lockdown in California.

His tax business is operating remotely, with people sending their W-2 and 1099 forms electronically. Most of his clients who would get a refund have already filed.

Leatherwood has two pieces of advice for fighters.

“Make sure you’re up to date with your taxes so you can take advantage of the package,” he said, adding, “try to secure yourself a second stream of income…we don’t know when we’ll be able to fight again.”