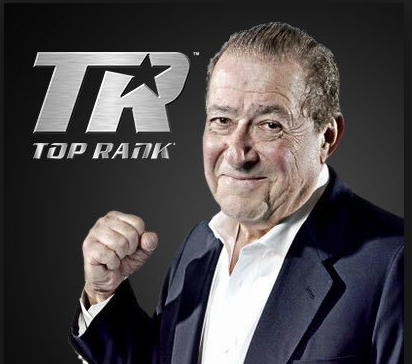 Anyone who follows the sport with any degree of thoroughness knows Bob Arum is a machine, an 88 year old specimen whose stamina is impressive, even for someone born 40 years before him.

It’s instructive, he shows up and watches the whole card, most times, and treks across oceans regularly to make sure he is finding fertile platforms for his content, and he’s onsite to make sure the project runs smoothly.

This period of downtime, being holed up and self quarantining, is for him, conjuring questions, as he sees the pandemic play out in different ways depending on the nation, the leadership choices, etc. And, also, this space in time is clarifying something for the Brooklyn born Las Vegas, who is secluding in LA.

“I’m 88…This is my second week in self isolation, with the wife, it just shows how smart I was to not retire,” Arum said. “Imagine that for a long time…years? I couldn’t.”

He’s passing the time, watching news, dissecting this pandemic. He talks to friends on the phone, Frank Warren is a tele-pal. At night, he’s binging shows on Netflix and Hulu. And he mixes in calls to staff, working from home. They discuss the progression of the virus, where it’s been flaring, how far along a potential peak is in places where maybe they’d hold fights.

Yes, he’s talked to the talent, too…

“I talked to Tyson Fury, he’s taking care of himself in Manchester (England), he’s waiting for developments,” Arum said.

Most of you know, that date for the third clash with Deontay Wilder won’t be landing in July, as was being planned. 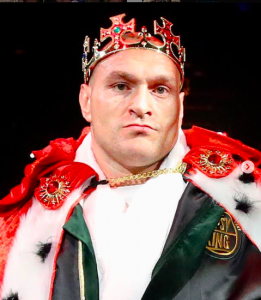 “We’re looking to fall. I’ve been in contact with Al Haymon, we’re working on the third fight, the trilogy, and we’re both on the same page, we realize what the situation is.”

Also, Arum has kept social distancing protocol in mind, and worked the the phone to chat with his A-grade welterweight from Nebraska. “I had a nice conversation with Terence Crawford about his future. He’s gotten some exposure on ESPN, they played a couple of his fights, he’s raring to go…so are all of our guys!” I’d guess that Kell Brook will come to the fore as next for Bud when the pandemic dust is settled. 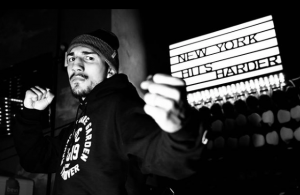 Teo told questioners he’s got a ring-walk planned for the Loma fight that will out-do Fury’s on Feb. 22.

He seemed raring when asked what makes him different than other dudes who’ve tried to beat Lomachenko (14-1 with 10 KOs)?

“I don’t respect his bitch ass. And I have all the tools to not only beat him but demolish him,” he wrote, adding a jaunty lol for effect.

Yes, he’s not backing off the very direct tough talk regarding the 32 year old Ukrainian who had a 396-1 amateur mark.

Lopez also said this one will be his last at 135, for the record.

Oh, and maybe my favorite answer from the kid was, when asked what he’d like to achieve, when all is said and done: “Being a great role model and showing that no matter how much money you make, it doesn’t mean you got to flaunt it. Just look at the billionaires. I learn from them.”

My three cents: This will be a time when we learn about ourselves, ideally, I think. The high achievers will probably pull ahead some, because they have a track record of making smart decisions. But not in very case; a Tyson Fury will tell you that downtime can be murderous on his psyche. He needs distinct goals to achieve, and the structure that entails keeps his mental health on a proper track. This “hiatus” will serve some business leaders, and fighters, well. Others, not so much.