Srisaket Sor Rungvisai vs. Amnat Ruenroeng tentatively postponed to May 2 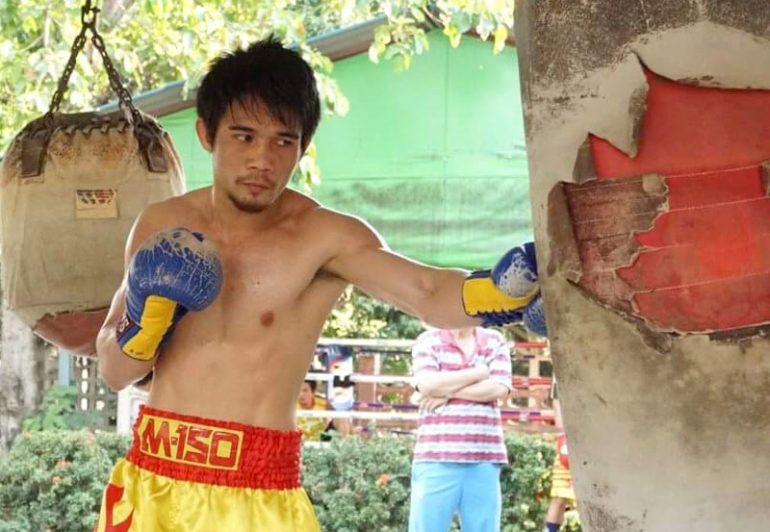 It’s been a difficult start to 2020 around the world due to the COVID-19 pandemic. Measures have recently been taken in Europe, North America and Asia to postpone upcoming events. Those measures extend to Thailand, where the pandemic has escalated.

“As of today (March 24, 2020), there have been 827 reported coronavirus cases and four deaths from the virus in Thailand since the outbreak began,” Bank Thainchai Pisitwuttinan of Nakornloung Promotion (NKL) told The Ring. “The number of cases has been rising daily, and experts say it is a critical time for the country right now.

“The Prime Minister has just announced that Thailand will be under emergency decree from Thursday until the end of April, and further measures are expected in an effort to contain the virus. Boxing stadiums and gyms have been closed since early last week, as well as other sporting facilities, restaurants, malls, schools, and other public spaces.

“As of now there won’t be any Boxing or Muay Thai events until at least mid April. After that, we have to see how the situation develops and what would be the orders/recommendations from the government and experts.”

However, last week with the situation worsening the young promoter decided to postpone the show.

“We have decided to postpone the event given the situation,” explained Sor Rungvisai’s handler. “The government also later announced the closure of all contact sports facilities until mid April.

“As of now, the fight is postponed to May 2nd, but we will continue to monitor the situation very closely. The safety of our boxers, teams, and the public is our priority, so we will have to make sure that we can host the event under the safest environment for everyone before we make any decision.”

The Thai promoter is waiting things out in the hope of returning to normality shortly.

“It is a difficult time for everyone right now,” acknowledged the promoter. “For our part, we do our best to keep our boxers and teams safe and healthy.

“We hope that the situation will be solved globally as soon as possible, and we pray that our boxing family and everyone stay safe and well during this difficult time.”