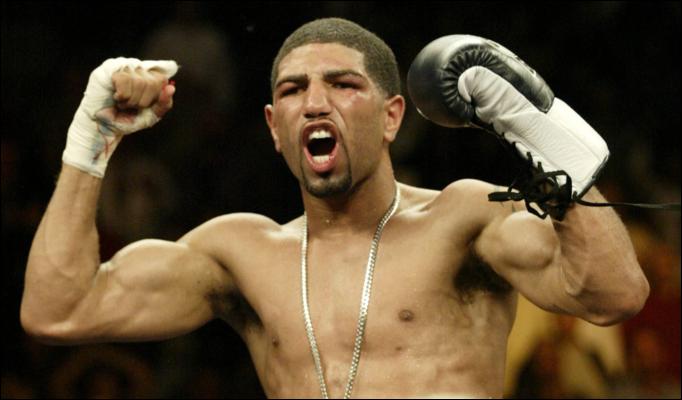 Editor’s Note: This feature originally appeared in the April 2015 issue of The Ring Magazine.

Winky Wright was a puzzle few wanted to tackle when he was in his prime.

Wright, whose given name is Ronald, fought left-handed, was a boxing wizard and very tough. He was never stopped in a career that started in 1990 and ended with a loss to Peter Quillin in 2012.

The Floridian had humble beginnings, though. Failing to attract interest from big-time U.S. promoters, Wright signed with a French promoter and boxed largely as an ex-pat in Europe as he evolved into an elite fighter.

Two more setbacks – close decisions against Harry Simon in 1998 (in which Wright lost his belt) and Fernando Vargas the following year (for Vargas’ IBF title) didn’t help, although it was clear at this point that Wright was a gifted boxer.

Wright truly blossomed after the Vargas loss. He went undefeated in 13 fights (12-0-1) in the next seven years, beating the likes of Shane Mosley (twice), Felix Trinidad and Ike Quartey and settling for a disputed draw against a prime Jermain Taylor for Taylor’s 160-pound titles.

During that period, he reigned again as a 154-pound titleholder, including a 20-month stint as Ring champion.

It got to the point where Wright, so slick and so experienced, appeared to be almost unbeatable. At the very least, he would make quality opponents look bad with his all-around talents.

Thus, he had difficulty luring some logical opponents into the ring. 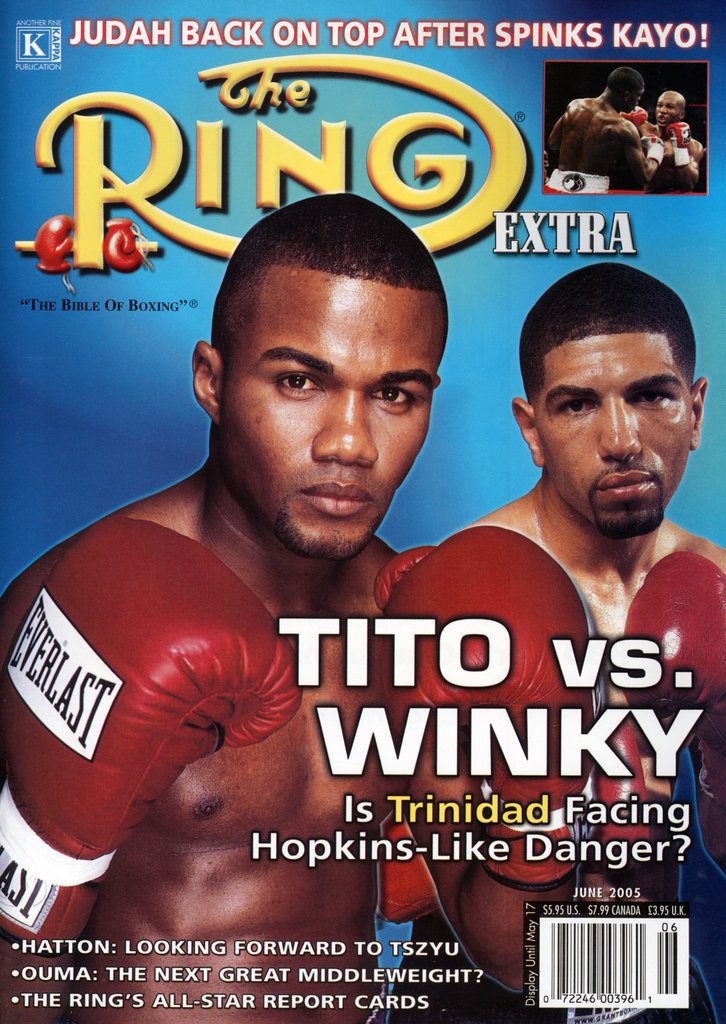 “I wish I could have fought more often and got better fights,” Wright told THE RING. “There was a point in time where nobody wanted to fight me. Maybe I wish the Tito fight would have been a little earlier.”

The mention of the Taylor fight still irks him. Had he been awarded the decision – and many believe he should have – he would have become a unified titleholder in a second division.

“I wouldn’t have done anything different against Jermain Taylor,” he said. “I fought that fight perfectly. They didn’t want me to win that fight. How could they make it a draw? I beat him up.”

The one that got away, Wright said, was Oscar De La Hoya. He never fought “The Golden Boy.”

“It was more than just the money,” he said, “it was to beat The Golden Boy at a time when the only people he’d lost to were Shane and Tito and I beat those two dudes. I figured maybe he’d think, ‘This is the dude that beat the guys I lost to. Let’s go fight him.’ But it never came.”

Wright first walked away from the sport in 2007 after losing to Bernard Hopkins but returned in 2009, only to lose a one-sided decision to Paul Williams. He returned once more, for the Quillin fight when he was 40, and then called it quits. He finished with a record of 51-6-1 (25 knockouts).

Today he lives with his wife and four children in his adopted hometown of St. Petersburg, Florida. He says he regularly plays golf – sometimes with former rival Trinidad – and hopes to one day play on a pro-am tour.

Wright spoke with The Ring about the best he faced in 10 key categories.

Shane Mosley: He was the best boxer. He was strong and quick. It was my style that beat him.

Ike Quartey: He had a good defense. He had a defense like mine. The only difference is I know how to get through it and around it.

Bernard Hopkins: He’s very cagey. He tries to take away what you use. He’d try to take you out of your game and make you fight his game.

Felix Trinidad: I would have to say Tito. He didn’t catch me but you could feel it; you don’t want to get hit with this. I had a few flash knockdowns but nobody really dazed me. Luckily I never got hit and hurt where I couldn’t finish. It was more of a quick knockdown.

Sam Soliman: He’s got a good chin. I hit that dude with everything.

Paul Williams: He was so long he kept me at a distance and I had to try to get inside.

Mosley: I got to say Mosley. I never fought anyone like that. He was a quick puncher; he was very fast. He was in his prime, too.

Julio Cesar Vasquez: Not muscle-bound strong, just strong. He was a big guy. It was my first time going 12 rounds.

Mosley: This is a tough one but, at the time I fought him, I would have to say Shane. At that time he was fast, strong, coming off wins. He beat De La Hoya. He was at the top of his game. I beat one of the best fighters out there at that time twice.