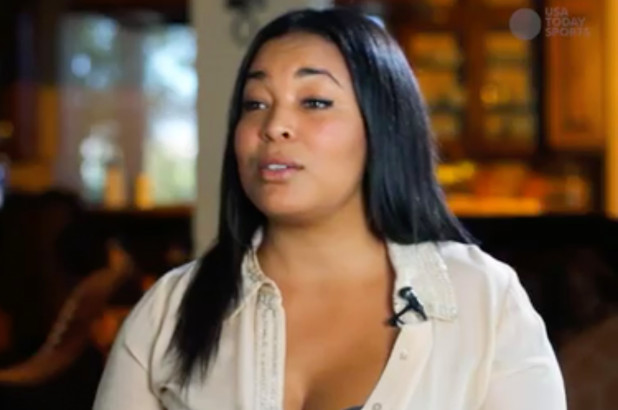 Josie Harris, who has three children with former five-division world champion Floyd Mayweather Jr. was found dead at her home in Valencia, California at around 10 p.m. PT. Monday evening.

“She was pronounced dead at the scene,” law enforcement told TMZ. “We’re told there does not appear to be any foul play and the case is being treated as a death investigation as opposed to a homicide probe.”

Authorities say officers were called to the home, where they found Harris, 40, unresponsive in her car.

Mayweather, 43, pleaded guilty to a reduced battery domestic violence charge and no contest to two harassment charges against Harris in 2012 and spent two months behind bars.