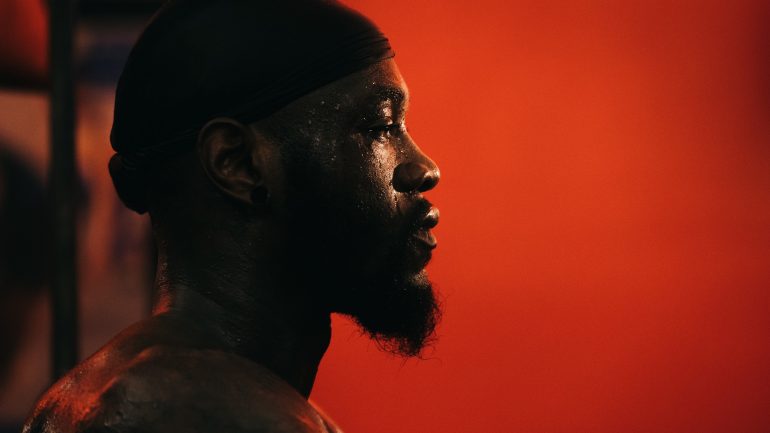 The former heavyweight world titleholder emerged on social media late Friday evening to inform his fans that he will take an immediate rematch against Tyson Fury.

Wilder was dropped twice en-route to a one-sided obliteration in a seventh-round knockout last Saturday at MGM Grand in Las Vegas, in a bout that saw Fury become a two-time Ring Magazine heavyweight champion and new WBC titleholder.

Days after the fight, Wilder blamed his poor performance on his 45-pound costume that was used to honor Black History Month during his ring walk, claiming it tired out his legs. Then footage was leaked from previous interviews where Wilder admitted to wearing a 45-pound vest during training sessions.

Sources then informed The Ring that the 34-year-old ignored trainer Mark Breland’s instructions to stick with the jab and circle left. It was also reported that Wilder allowed his fiancée to stay with him in their hotel suite leading up to the highly-anticipated rematch, which may have also left his legs feeling like a sack of noodles.

Wilder (42-1-1, 41 KOs), of Tuscaloosa, Alabama, vowed of an incoming war that will end with him becoming the heavyweight champion again.

“Hello my people, my Bomb Squad army, my Bomb Squad nation, to all my loved ones around the world. I just want to let you know I am here. Your king is here and we ain’t going nowhere, for the war has just begun. I will rise again. I am strong. I am a king, you can’t take my pride. I am a warrior. I am a king that will never give up. I’m a king that will fight to the death,” Wilder said on social media.

Wilder has a contractual clause to force a third meeting with Fury, which could take place July 18 in the United States.

In their first bout, Fury outboxed Wilder for long stretches, but was knocked down twice and the bout ended in a much-disputed split-draw in December 2018 at Staples Center in Los Angeles.