Roman Gonzalez: ‘Kal Yafai is a great boxer and puncher, so we have to be careful and clever’ 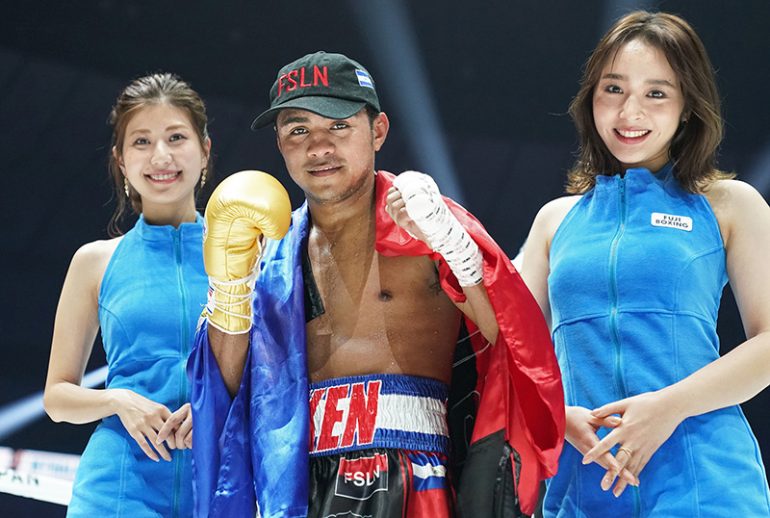 Gonzalez has already captured belts at strawweight, junior flyweight, flyweight and junior bantamweight. He is currently rated No. 6 by The Ring at 115 pounds and is excited about the prospect of winning another junior bantamweight title after losing his WBC strap to Srisaket Sor Rungvisai in 2017.

“It is a true blessing, I feel God has heard my prayers,” Gonzalez (48-2, 40 knockouts) told The Ring through his manager Carlos Blandon. “I feel very grateful to Mr. Honda of Teiken, Mr. (Eddie) Hearn of Matchroom, the WBA, as well as the champion, Yafai.”

“I feel it will be a very exciting fight because we are preparing very well. He is a great boxer and puncher, so we have to be very careful and clever. He does a lot very well. He is strong, pushes forward and can use the ring when necessary. I feel each match is different and I will find what to exploit February 29.”

Since losing his title, “Chocolatito” has won two comeback fights despite being hampered by injury.

“I thank God for everything that happened with my knee injury because with time you’ll see God’s message,” said the Nicaraguan star.

“The recovery period was a great time to rest my mind as well as my body. I did not have to rediscover my love for boxing because I never lost it.” 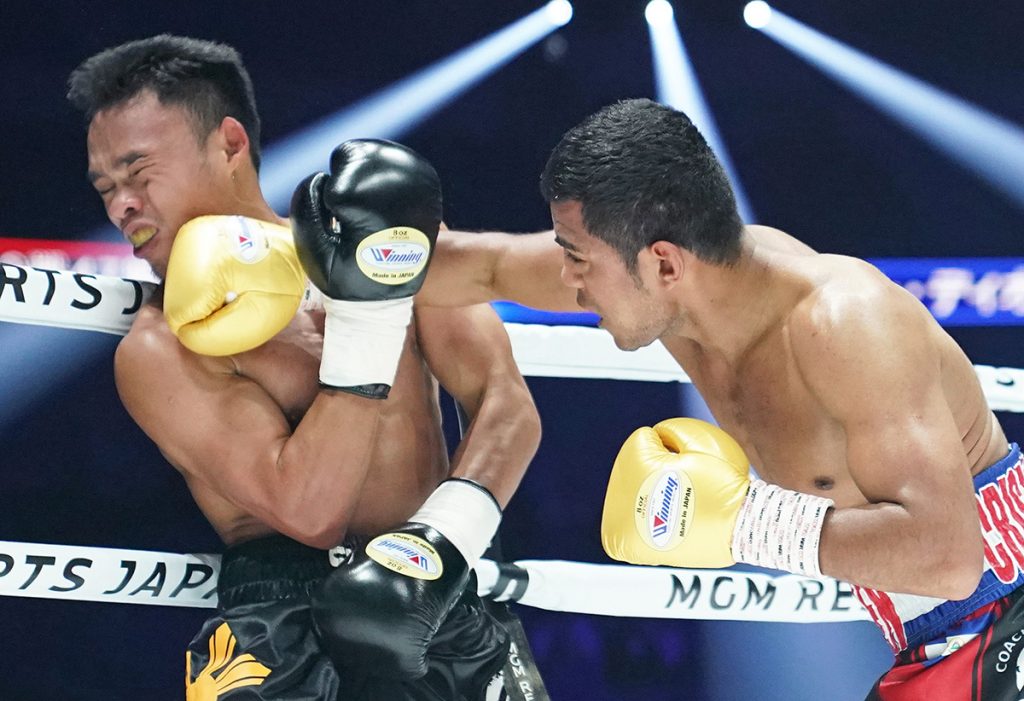 The 32-year-old began training in the Coachella Valley in early January under the watchful eye of Marcos Caballero whose son, Randy, once held the IBF 118-pound title. Gonzalez also has his father in camp, as well as strength and conditioning coach Rafael Rojas.

The former champ knows that a victory would add another byline to his hall of fame resume.

“It is a dream come true to fight for a world title again, and even more so because it is against a great champion.” Gonzalez said humbly.

Blandon knows the task at hand will be difficult and expects an exciting fight.

“I believe it will be a great fight,” said the manager. “Both boxers have championship rounds in their arsenal and will come to show why each of them have been praised as the best. We are expecting a very hard fight.”

A decorated amateur, Yafai (26-0, 15 knockouts) won the vacant WBA title by outpointing Luis Concepcion in December 2016 and has gone on to make five defenses. The Englishman of Yemeni descent has six wins over Nicaraguan fighters including Gonzalez’s cousin, Cristofer Gonzalez.

The bout will be streamed live by DAZN in the U.S. and Sky Sports Arena in the U.K.