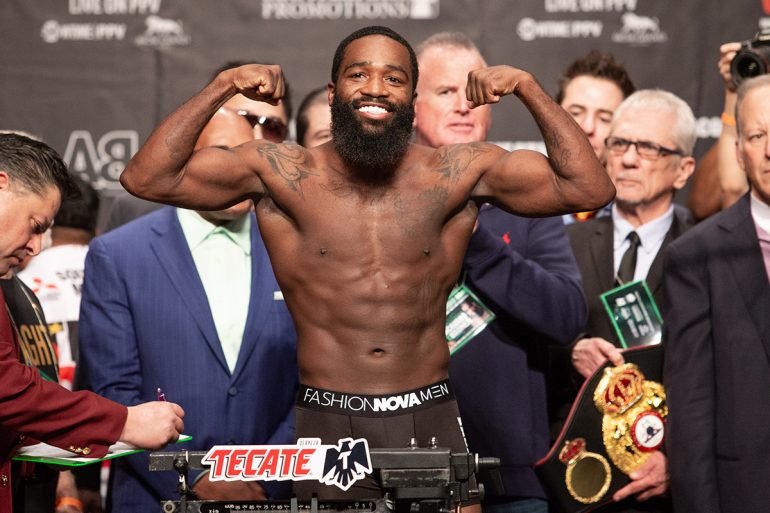 According to TMZ, Broner (33-4-1, 24 knockouts), a former four-division titleholder from Cincinnati, Ohio, was cuffed and escorted by Las Vegas Metro police officers after he refused to leave the arena.

Sources tell Broner was banned from the property because he, along with another individual, were drunk and attempted to breach security to get into Ryan Garcia and Canelo Alvarez’s dressing room on Nov. 2, the evening that Alvarez knocked out Sergey Kovalev to lift the WBO heavyweight title.

Broner was transported to the Clark County jail, where he was processed and released with a misdemeanor trespassing citation.

Broner,30, hasn’t fought since Jan. of 2019, when he lost a unanimous decision to Manny Pacquiao at that same building.