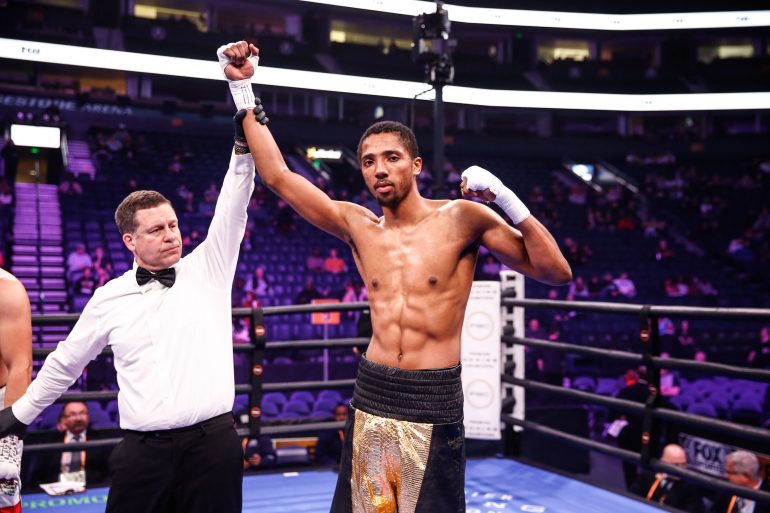 The bout served as the second on the undercard to super middleweight world titleholder Caleb Plant’s world title defense against former secondary Vincent Feigenbutz at Bridgestone Arena in Nashville, Tenn. on Saturday night.

The 20-year-old Lawson (13-0, 6 knockouts) of Flint, Mich., blitzed Castro in the opening seconds with a left hook to send his foe down. Castro was able to get up, but was clearly on unsteady legs. Just seconds later, Lawson sent him careening into the ropes again from a vicious combination.

For Lawson, who stands 6’5”, it was his second consecutive knockout. 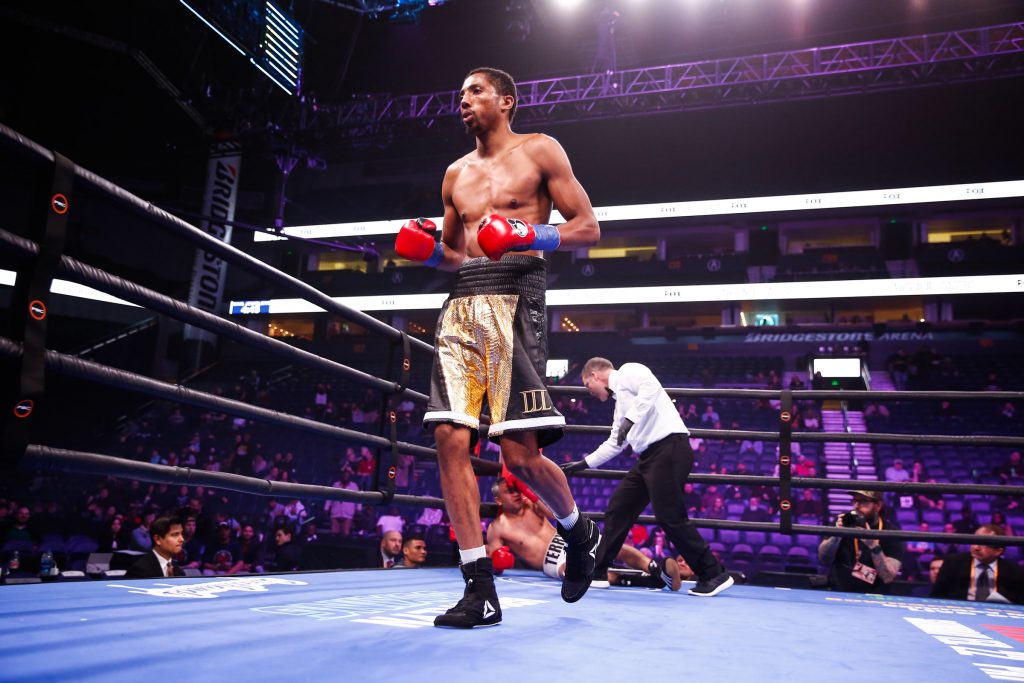 Castro (28-13, 23 KOs) has certainly seen better days. This latest result was his fifth consecutive loss. Four of his last five bouts have ended in knockout defeats, including a second-round knockout to former junior middleweight titleholder Julian Williams in December 2018.

Lawson, who fought four times in 2019, is expecting to maintain a similar, if not higher work rate, for 2020.

Borrego, 21, of Mexico, was in control from the onset, landing a combination of left and right uppercuts in the first round, including short rights to the body.

In the second round, Borrego settled in and began to find his rhythm, backing up Carneiro consistently throughout the frame with one-two combinations. Late in the round, Borrego badly hurt Carneiro to the body with a left hook and busted his nose with a series of hard uppercuts.

Carneiro, 32, of Brazil, came forward in the third round with a huge head of steam and connected with combinations to the body. However, Borrego was not even fazed by his punches, and turned the tables by brutalizing Carneiro against the ropes with hard uppercuts to the body until the referee halted the action.