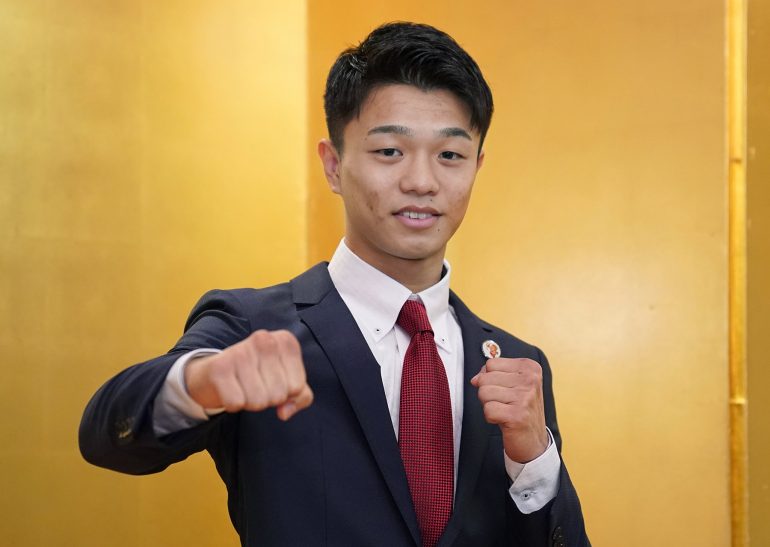 Today we learned that Junto Nakatani (20-0, 15 knockouts) and Giemel Magramo (24-1, 20 KOs) will meet to fill the vacancy at the famous Korakuen Hall in Tokyo on April 4.

Nakatani, who is rated No. 9 by The Ring at 112 pounds, is coming off the best win of his career; a sixth-round stoppage over former junior flyweight titleholder Milan Melindo. At 22 years old, he is a tall, well-schooled puncher and he is highly regarded in Japan.

Magramo, who is rated No. 10, has won seven fights in succession, all inside the distance, since dropping a unanimous decision to Muhammad Waseem in November 2016. Since then the 25-year-old Filipino has worked his way back into the title picture, notably stopping Wenfeng Ge in 10 rounds in China in January 2019.