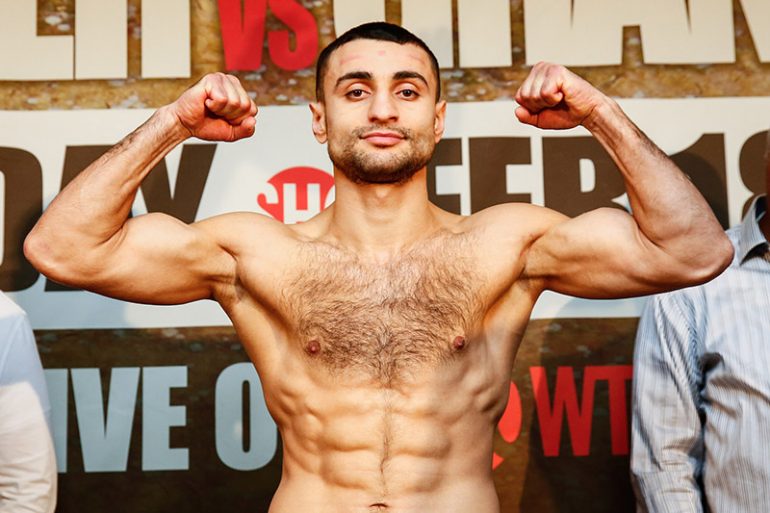 The 12-round bout will take place at the O2 Arena in London, England and will air on Sky Sports in the U.K. and DAZN in the U.S.

Armenian by descent, Avanesyan (26-3-1, 14 knockouts) hails from Russia and now resides in Newark, England. He has won his last three bouts, all by knockout, since suffering a stoppage loss to Egidijus Kavaliauskas in February 2018.

The Kelly fight was originally scheduled to take place in December 2018 in Sheffield, England. However, Kelly withdrew on the day of the fight, reportedly due to an illness, and there has been bad blood between both camps ever since.

“I have unfinished business with Josh Kelly,” said Avanesyan, who also scored a win over Shane Mosley. “I’m delighted the fight has finally been made and I will have a chance to inflict a first defeat on his professional career.”

“As the British fans know, I will fight anyone anywhere and I (am) determined to put on a big show on for them. After I deal with Kelly, I want (promoter) Eddie (Hearn) to deliver me a world title shot.” 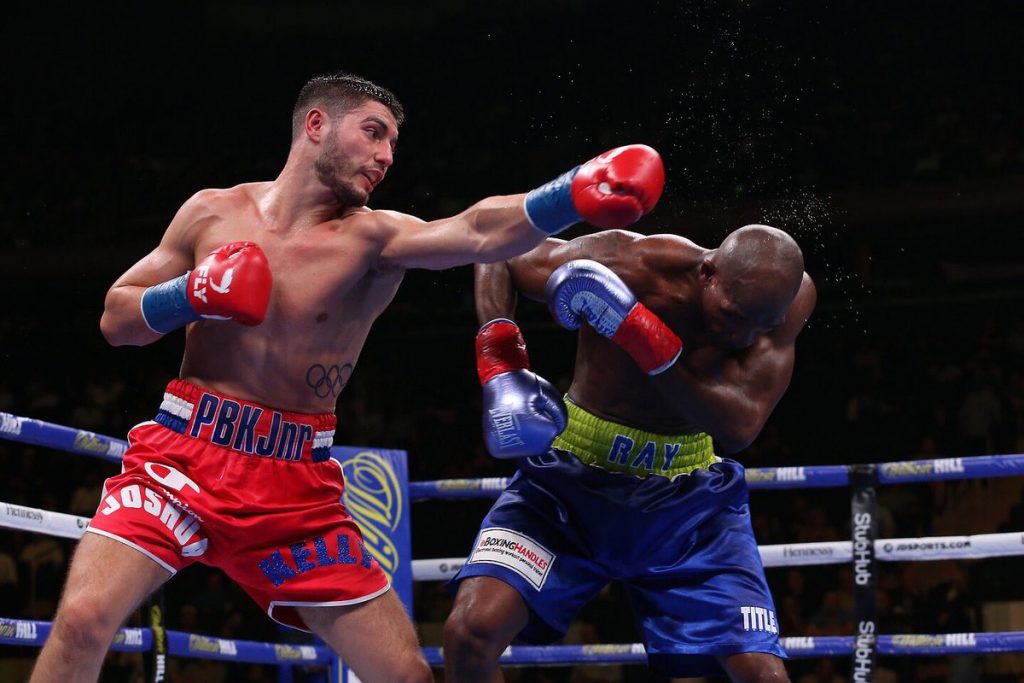 Kelly (10-0-1, 6 KOs), who resides in Sunderland, England, last fought on December 20, dropping Nicaragua’s Winston Campos en route to a unanimous decision victory. In his previous fight on June 1, the 2016 Olympian fought to a majority-decision draw against Ray Robinson.

The 25-year-old believes he is capable of notching an impressive victory over Avanesyan.

“It’s a good opportunity to silence the doubters,” said Kelly. “He is the favorite now. He has proved how good he is in his last three fights. It’s going to be a good fight, but one I’m quietly confident about.”

“Two fights ago, I fought Ray Robinson, which was a massive step-up. I don’t think people realized how big of a step-up that was, but now I’m fighting Avanesyan. I should get the credit I deserve. I feel like this is a turning point in my career. If I win – when I win – then I take it to the next level.”

Quotes from a press release issued by Matchroom Boxing