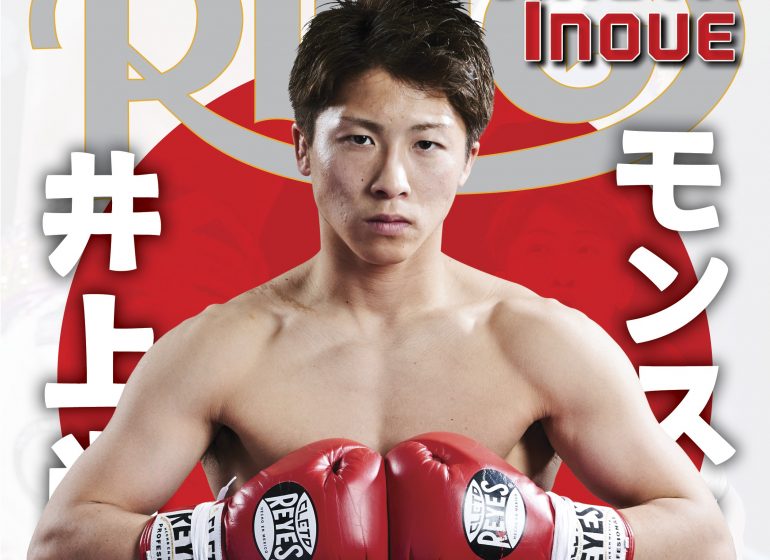 Ring Magazine readers know that Naoyoa Inoue is the man, but he's still flying under the radar of the American general sports fan public.
07
Feb
by Anson Wainwright

On Friday evening, the Japanese Boxing Commission and the Sports Writers Club held their annual awards ceremony in Tokyo.

The showpiece award, the 2019 “Japanese Fighter of the Year,” went to Ring Magazine bantamweight champion Naoya Inoue, who also received this honor in 2018.

Inoue knocked out Emmanuel Rodriguez in two rounds to win IBF and Ring titles in a World Boxing Super Series semifinal in May. Six months later the champion outpointed Nonito Donaire in the final, picking up the WBA belt and the Ali trophy in a modern classic. Inoue-Donaire took the “Fight of the Year” award.

Kazuto Ioka won the “Technique” award for two wins last year, including a victory over Aston Palicte, which saw him become the first Japanese male to win world titles in four weight classes.

The “Valuable Victory” award was given to Ryota Murata, who avenged a points loss to Rob Brant by stopping the American in two rounds. That win also netted Murata the “Knockout of the Year” award.

Neither Inoue or Ioka were available to attend the ceremony.