Sugar Shane Mosley: ‘Jake Paul is a YouTuber, but he’s training like a real fighter’ 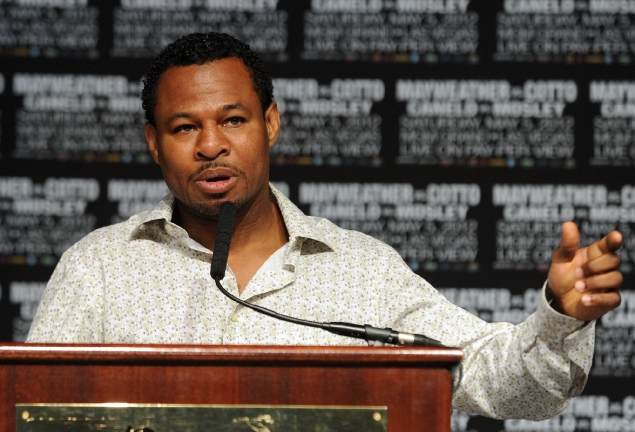 Unlike many of his peers, Mosley had no issues with moving into civilian life.

“It wasn’t tough for me because I trained people,” Mosley told The Ring from his training base in Big Bear, California. “I was training my son, I had different fighters. I got the chance to live boxing through them.

“I have Ivan Redkach and right now I’m training Jake Paul for his fight against AnEsonGib in Miami on [January] 30th. It’s fun to watch these guys work hard in training and do the best they can do.”

A few years ago, Mosley met Jake Paul through his children, who were keen followers of the YouTube star.

“I was like ‘Who the hell is Jake Paul?’,” revealed Mosley. “They wanted to go by his house in Hollywood. We went up to the door, there were a lot of people at his house, and they said, ‘Sugar Shane wants meet Jake.’ He was a boxing fan, so the kids came in and met him and we’ve been friends ever since.

“When he said he wanted to box and do some boxing stuff, I said, ‘Listen that’s what I do, I can show you everything!’ For the last fight he had a different trainer, but for this fight he asked me and I said, ‘No problem!’ It wasn’t a business decision.” 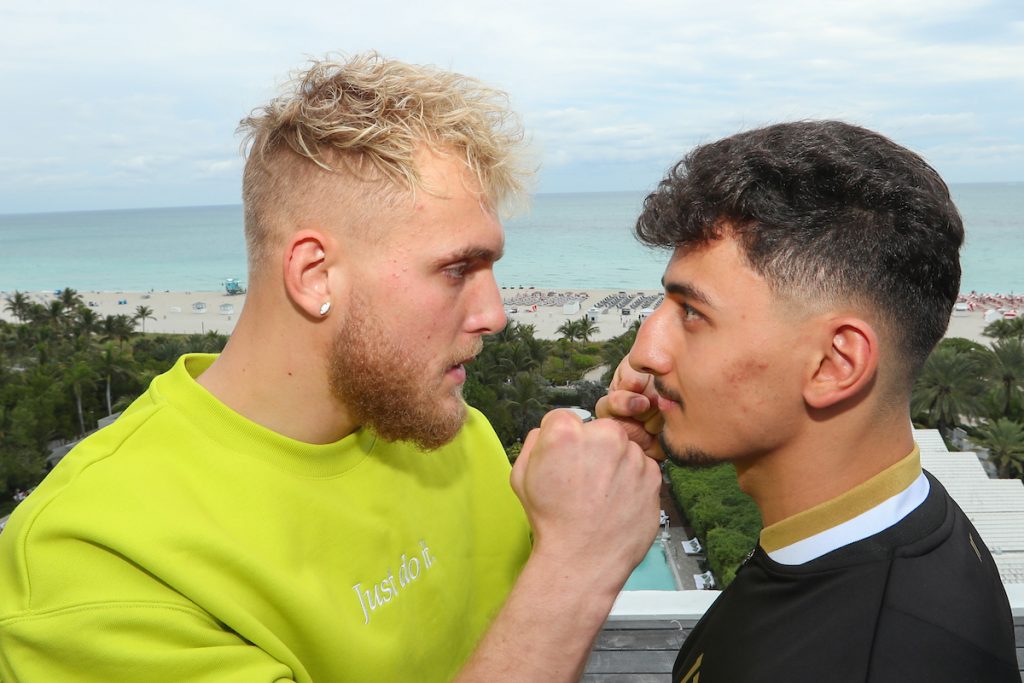 This Saturday, the ex-champion will be in Paul’s corner in his latest celebrity boxing match against Gib.

“Paul has been training really hard,” Mosley said. “He surprised me because he’s a YouTuber, but he’s actually training like a real fighter. He worked with me one time and I could see he had good athletic ability. He was a football player, basketball player, he did wrestling – he’s an athlete.

“The first time he came up to Big Bear and we did a run and I could see he was pretty strong. He really wants to box. It’s like a kid who came off the street and said, ‘I want to be a fighter.’ He has that type of mentality to me.

“It’s not like he’s a celebrity or YouTuber, he’s a regular guy who wants to be a world champion. Like Deontay Wilder, he started when he was 19, 20 and now he’s world champion. He has that type of thing for fighting.”

While many people are critical of celebrity matchups, Mosley is only too happy to help his friend live out an ambition.

“I think with Jake, he’s doing all he can to be a real fighter,” said the 2020 Hall of Fame Inductee. “I’m not saying he’ll be a world champion, but he has that type of ambition, to overcome and be the best at whatever he does. I like that, I think it’s remarkable. He’s boxing for real, he really wants to do this and make an impression on the sport.”

This bout plus Demetrius Andrade vs. Luke Keeler, Daniel Roman vs. Murodjon Akhmadaliev and Tevin Farmer vs. Joseph Diaz will be televised on DAZN in the U.S.A. and Sky Sports in the U.K.