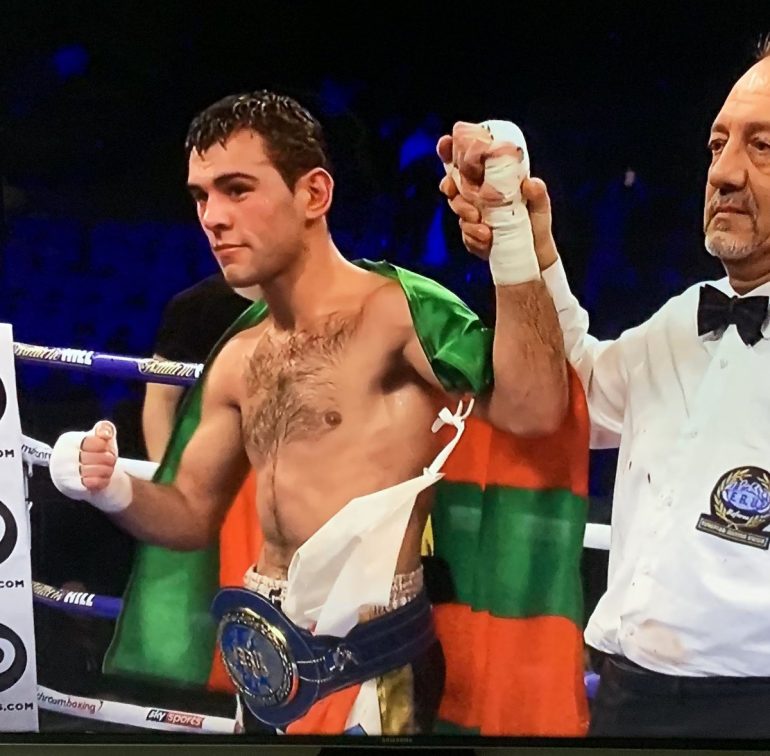 European junior middleweight beltholder Sergio Garcia puts his title on the line for the third time when he faces perennial spoiler Fouad El Massoudi at the Polideportivo Vicente Trueba, Torrelavega, Spain, on Saturday.

“He is a very tough guy, a veteran and not easy to hit,” Garcia told The Ring through Oscar Zardain. “He can slow down the fight with his fighting style. He can land some good punches and also has a very good chin.

“This fight is not an easy one. His last three fights are victories against very good people and we are sure that he is coming to win the title.”

Garcia added, “He is better than his record shows. Some of his defeats are local decisions against him. He comes to Spain to win the fight. Maybe it is his last chance to win an European title. I am ready for a war.”

The 27-year-old Spaniard, who won the European title when he outpointed Maxime Beaussire in September of last year, is pleased with how 2019 has panned out.

“I am very happy,” he said. “I fought and won against Ted Cheeseman in London with the eyes of the world on me and then I fought against a veteran like [Siarhei] Rabchanka in front of my people. 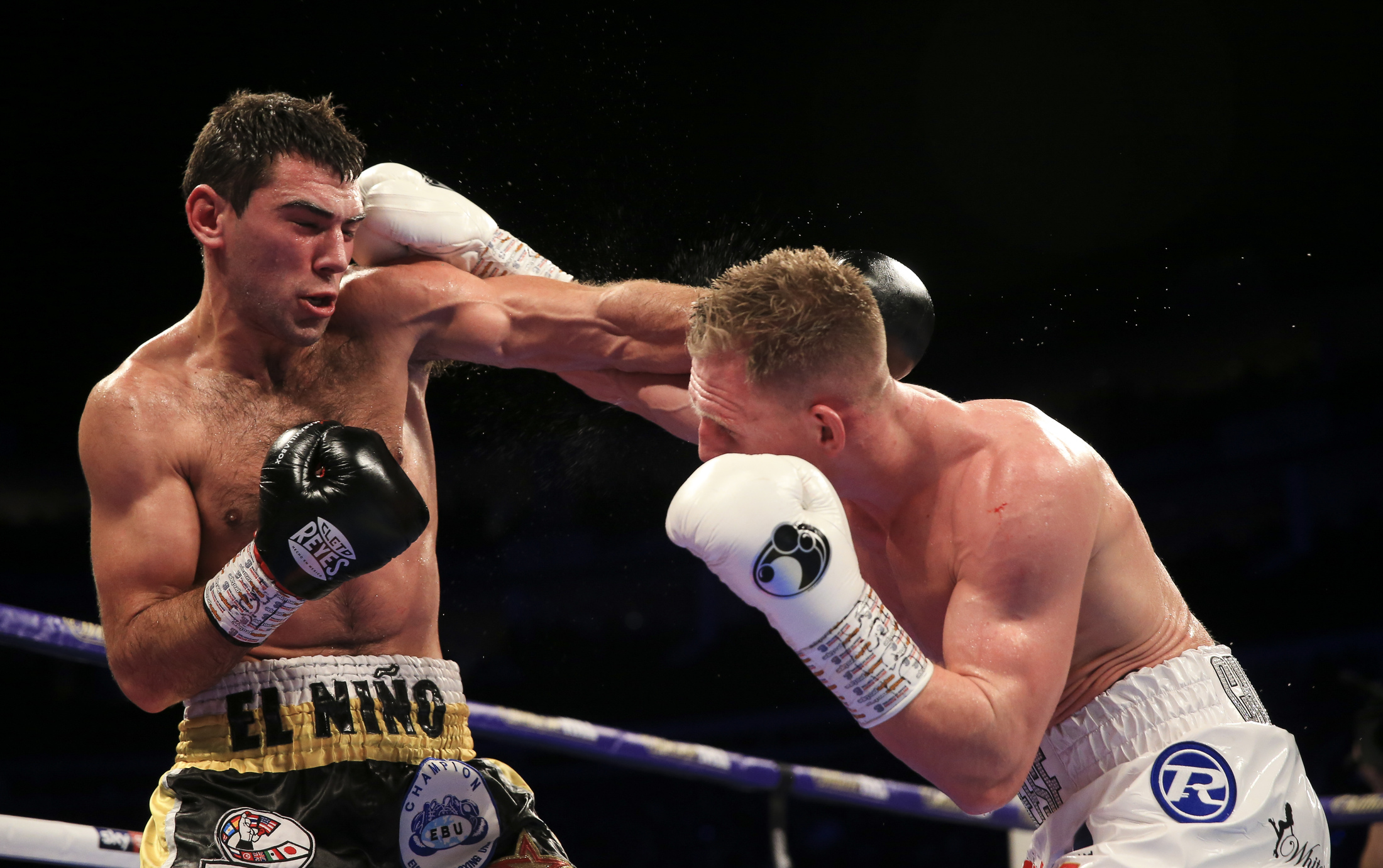 “The next fight will be my third defense of the European title. I am in the history of Spanish boxing and big things are coming next year. 2019 is my best year as a fighter.”

The skilled boxer is fully focused on the task at hand and knows this could be the final hurdle before he fights for a world title.

Garcia has aspirations of fighting for a major 154-pound title next year.

Promoter Sergio Martinez, who hails from Argentina but is actively involved as a promoter in Spain, held world titles at 154 and 160 pounds. He knows that victory could set Garcia on a similar path.

“We are very happy with Garcia,” said Martinez. “He is a very good kid, diligent and professional.

“His 2019 was amazing with his victory in London and 2020 will better for sure. We are trying to close him an important fight in the U.S.A. He is ready for the big names.”

El Massoudi turned professional in 2011. The 32-year-old’s form has often been patchy but he has only been stopped once in 28 contests and is on a three-fight win streak, taking Patryk Szymanski’s unbeaten record (TKO 4), edging Gennady Martirosyan (SD 10) and most recently besting Barthelemy Lefebvre (UD 10) to claim the French national title.