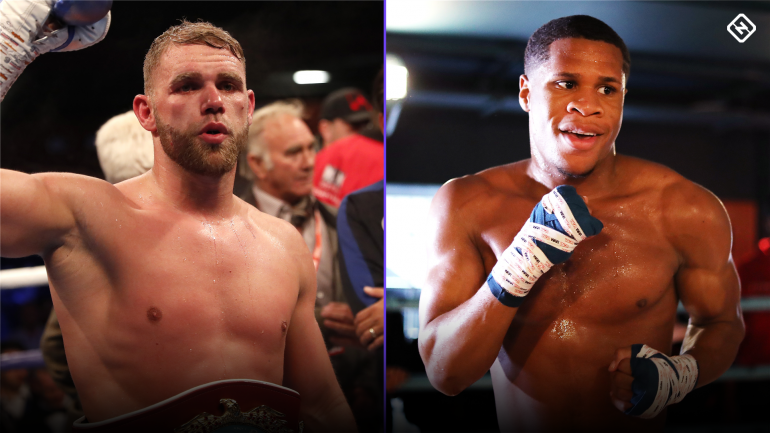 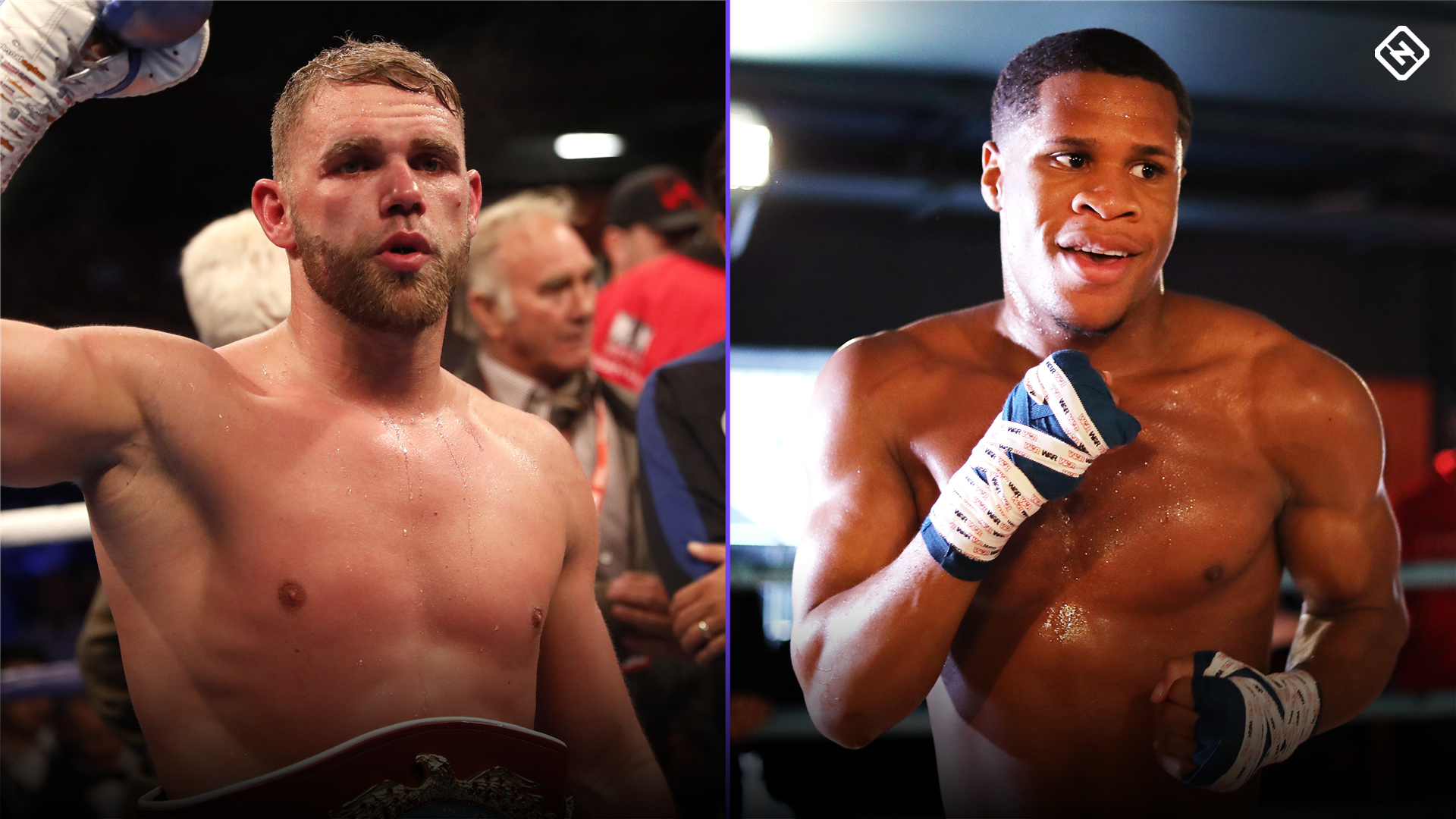 While internet sensations Logan Paul and KSI are getting all the headlines going into their rematch on Saturday, Nov. 9 from the Staples Center in Los Angeles, the undercard also includes two world title fights featuring two of the best fighters in their respective weight classes.

Haney (23-0, 15 KOs) returns after putting on a clinic in his last time out when he starched Zaur Abdullaev in four rounds back in September to become the interim WBC lightweight champ and set him up for a possible 2020 showdown against unified 135-pound champion Vasiliy Lomachenko. However, the WBC made Lomachenko the “franchise” champion and removed the interim tag from the 20-year-old.

Saunders was supposed to make his U.S. debut in October 2018 against Demetrius Andrade in a scheduled WBO middleweight title defense, but the 30-year-old failed a drug test and was subsequently pulled from the fight.

Saunders went on to relinquished the belt and left the division in pursuit of bigger fights. The Englishman took one bout before settling in at super middleweight. In his first contest in the new weight class, Saunders (28-0, 13 KOs) beat Shefat Isufi via unanimous decision to win the vacant WBO title.

Here’s everything to know about the Logan Paul vs. KSI 2 undercard, including start times and subscription information for Billy Joe Saunders and Devin Haney’s fights.

MORE: Why are Logan Paul and KSI fighting … again? Let us explain

Billy Joe Saunders vs. Marcelo Coceres is the first fight on the Logan Paul vs. KSI 2 main card, which starts at 9 p.m. ET.

What time is Devin Haney’s fight?

Devin Haney vs. Alfredo Santiago is the last fight before Logan Paul vs. KSI. It will start shortly after the conclusion of Saunders’ fight and before the main event, which is expected to start around 11:15 p.m. ET.

The Haney and Saunders fights along with the main event of Logan Paul vs. KSI 2 is not available via traditional pay-per-view methods. Instead, fans in North America can sign up to watch the fight online with DAZN, the global sports live-streaming service.

How much does DAZN cost?

The main card with the Haney and Saunders fights along with Logan Paul vs. KSI is available exclusively on DAZN.

A new subscriber to DAZN can sign up for a monthly subscription or annual pass to watch the fight. The annual pass — which includes access to all of DAZN’s live events, as well as highlights, replays, behind-the-scenes features, original shows and live reports — is $99.99, which averages out to a little over $8 a month. For those who want a monthly-plan instead of the longer-term value, fight fans can sign up for a monthly option for $19.99.