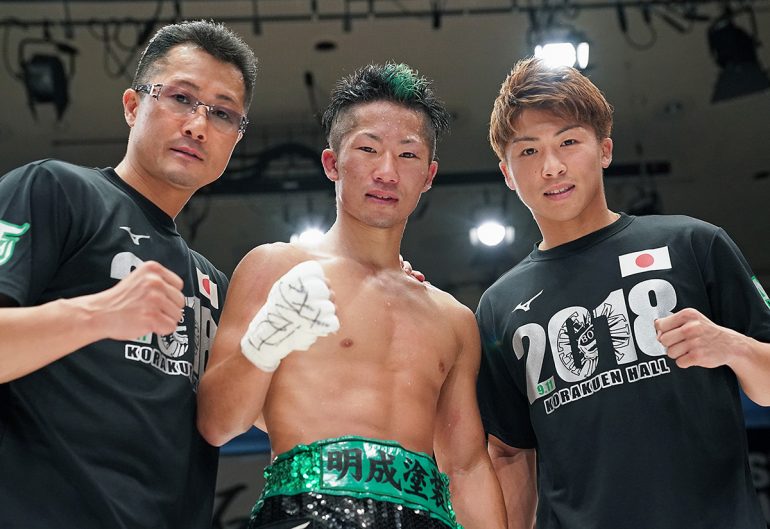 TOKYO – One of the last things a prizefighter wants to be pigeonholed as is “baby brother.”

Unfortunately for unbeaten bantamweight Takuma Inoue, younger sibling of Japanese sensation Naoya, that has been the experience thus far in his professional journey. However, the perception could change in his native Japan this week.

On Thursday, at the Super Arena in Saitama, Takuma will challenge French southpaw Nordine Oubaali for the WBC bantamweight title. Despite the fact that the bout is an undercard attraction to his older brother’s massive WBSS showdown against Nonito Donaire, this, finally, is an opportunity for Takuma to break free and forge a legacy his own.

“This will be the first double world title (fights) featuring the brothers,” said Inoue (13-0, 3 knockouts) via a translator at today’s final press conference at the Grand Palace Hotel. “It’s a must win for myself, then my brother can show a good fight in the final.

“The key is to stick to my strategy, and if I can show 100 percent of what I have, then I think I can be victorious against Nordine. I’ve had a great training camp and I’m very confident of being victorious.” 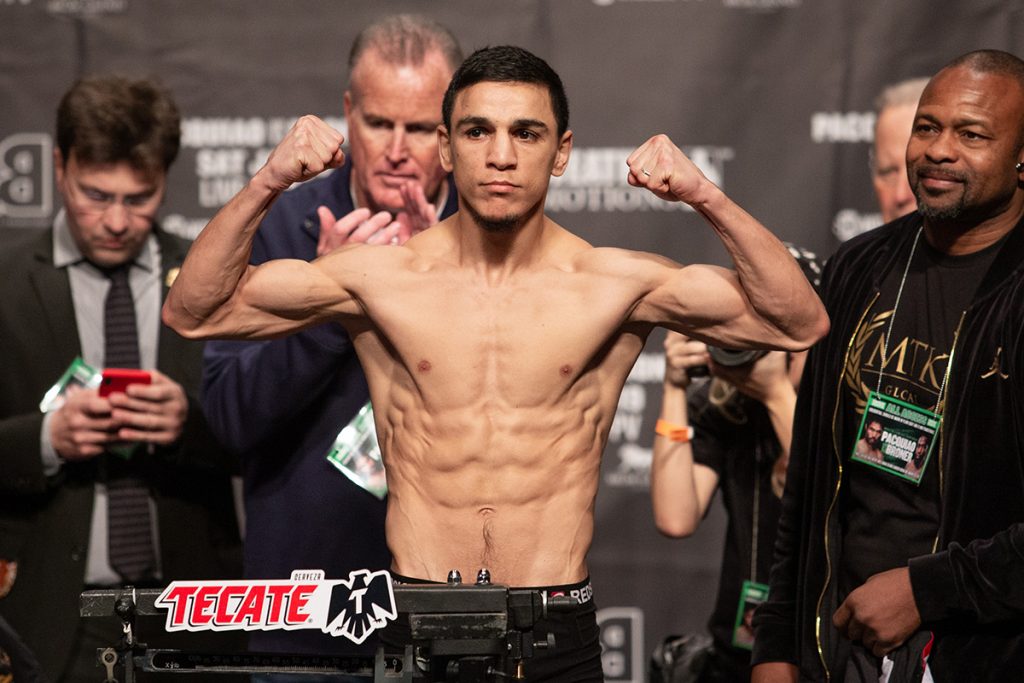 But this is far from an easy assignment. Ouballi won the title by outpointing American Rau-Shee Warren in January and scored a sixth-round stoppage over Arthur Villanueva in his maiden defense. With 12 knockouts in 16 straight victories, the 33-year-old titleholder has significant advantages in experience and hitting power.