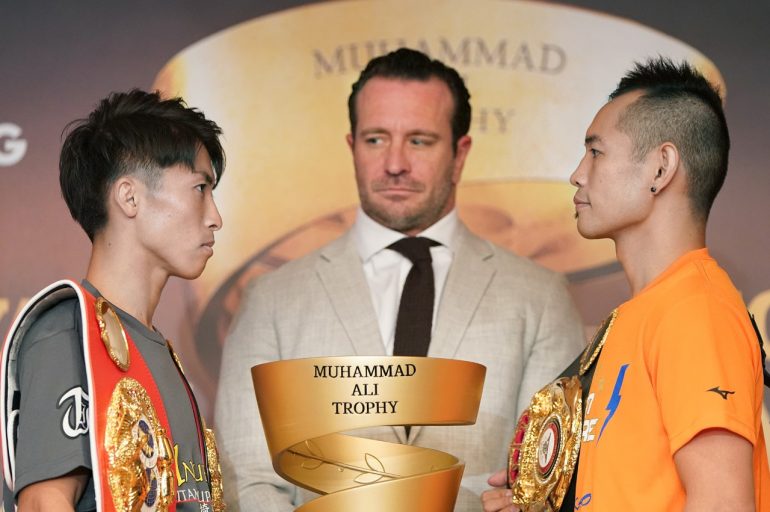 That’s how you might have described the final press conference for the World Boxing Super Series final, which takes place at the Super Arena in Saitama, Japan on Thursday. However, all pleasantries will be left aside when the opening bell rings.

Naoya Inoue, The Ring Magazine bantamweight champion and IBF titleholder, faces off against WBA belt holder Nonito Donaire in a cross-generational matchup that is sure to dazzle. Both men possess skills of the highest quality, and both are authentic knockout artists.

The 26-year-old Inoue booked his place in the final by posting two devastating performances. Last October, the Japanese star scored a brutal 70-second knockout of former titleholder Juan Carlos Payano, who had never been stopped to that point of his career. In May, Inoue followed with a stunning second-round stoppage of the previously unbeaten Emmanuel Rodriguez.

“I have the fight against Nonito Donaire that I wished for and I’m very grateful for that,” said Inoue (18-0, 16 knockouts) whose words were translated at the Grand Palace Hotel on Tuesday.

“I’ve been watching Nonito’s fights even before I became professional, and he’s one of the fighters who I admire. I am truly proud of myself to be in the ring with him the day after tomorrow.

“The winner of this tournament will be crowned as the greatest of the division. I am representing Japan as a professional boxer, and the appeal of the WBSS is that we can decide who is the greatest. I would like to be victorious and, in the future, be the greatest of all time.” 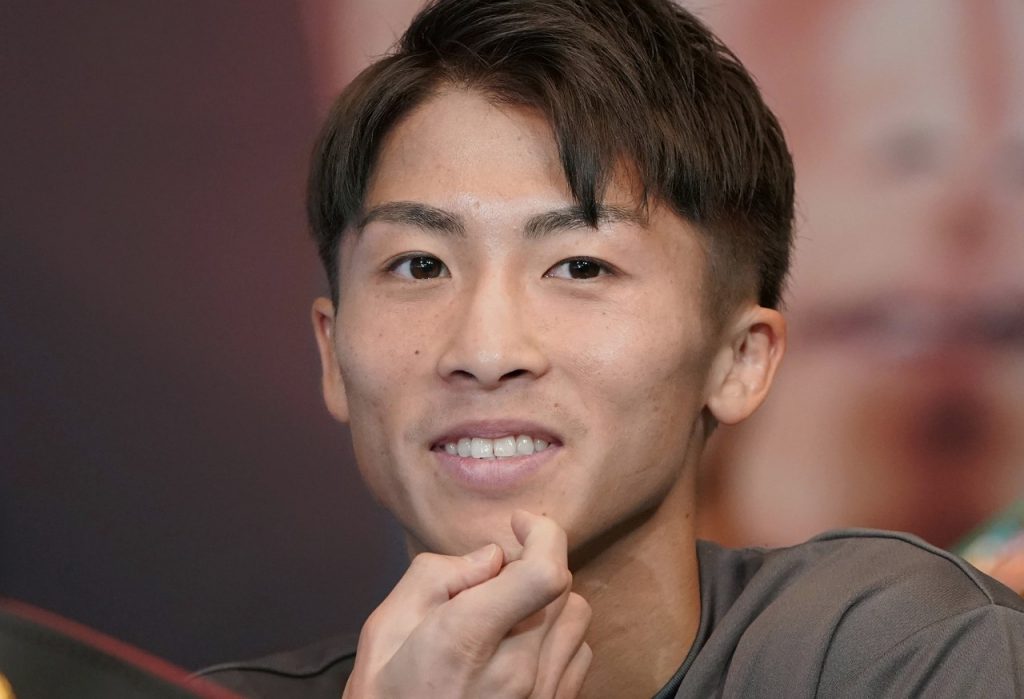 Donaire, who is rated No. 3 by The Ring, had the easier route to the final through no fault of his own. Last October, the four-weight world ruler picked up Ryan Burnett’s WBA 118-pound belt when the Northern Ireland star suffered a back injury in the fourth round. In April’s semi-final, Donaire scored a highlight-reel sixth-round knockout of late replacement Stephon Young, who had stepped in for an injured Zolani Tete.

“Fighting Naoya Inoue has given me motivation,” said Donaire (40-5, 26 KOs). “I’ve accomplished so much, so I needed someone to motivate me. It’s brought back my youth again, because I have to be at my best.

“Naoya is a top fighter in the world, pound for pound. I’ve fought guys who were the best in the division but not a pound for pound guy like Naoya, which is very exciting for me.

“Being in this tournament has been tremendous. All these young guys trying to prove themselves and weed out the old generation. But so far, I’ve proven I’m a wall that needs to be climbed, and it’s not an easy wall to climb.” 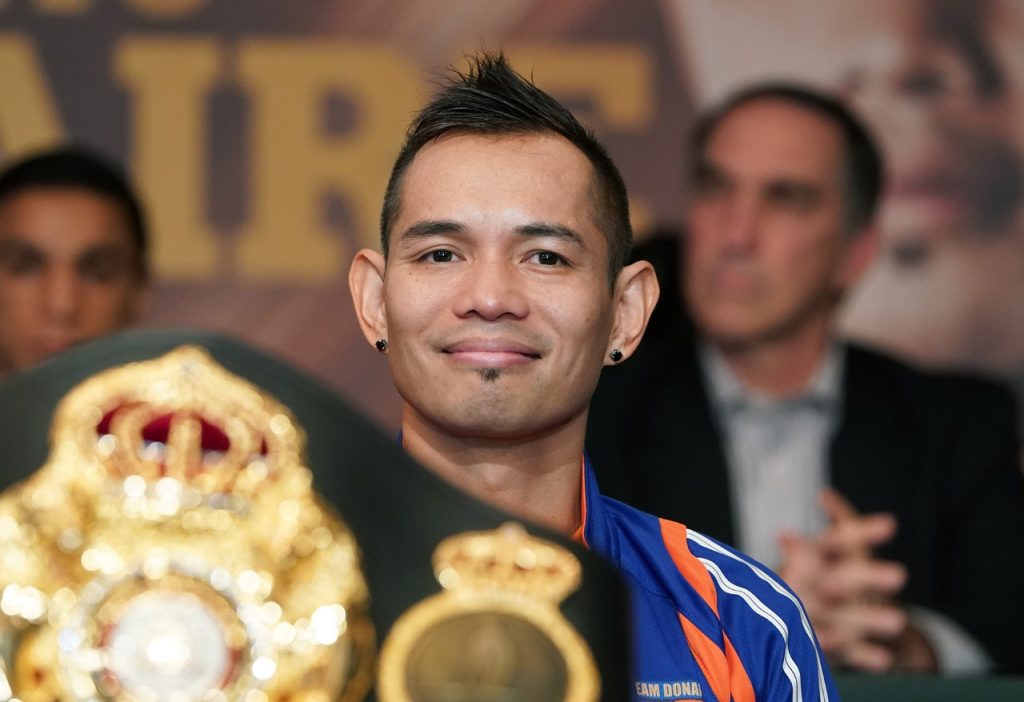 Whether the fight ends early or late, one gets the feeling that this is going to be spectacular. Inoue always brings excitement and Donaire, despite his advancing years, has his game face on and has never lost as a bantamweight. While “The Monster” is a heavy favorite to prevail, “The Filipino Flash” certainly hasn’t travelled all the way to Japan to lie down.

“Two weeks ago we witnessed what was potentially the Fight of the Year (WBSS 140-pound final – Josh Taylor MD 12 Regis Prograis) at the O2 in London, and this Thursday we will witness the best bantamweight on the planet,” said Kalle Sauerland, founder of the World Boxing Super Series.

“Nonito Donaire has made his size and experience count in this tournament and resurrected his career. At the same time, we’ve witnessed the rise of Naoya Inoue and seen him creep into the top of the pound-for-pound ratings.”

Inoue vs. Donaire will be televised by DAZN in the U.S.