20-20 vision – The greatest fighter from the United Kingdom: Jimmy Wilde 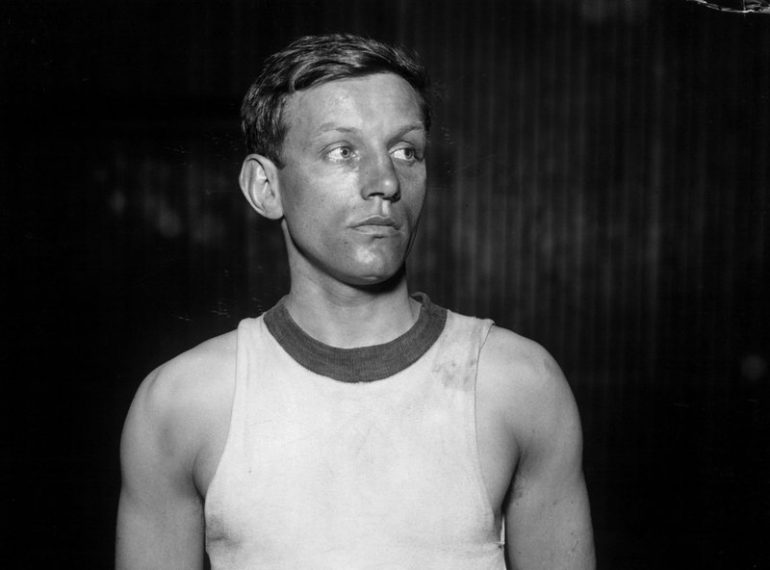 Background: The sheer volume of great fighters from the U.K. made it difficult to select the best of the best from this nation. Ted “Kid” Lewis fought successfully from flyweight to heavyweight, which would’ve made him a good choice. Other old-timers such as Benny Lynch, Jack “Kid” Berg, Jim Driscoll and Freddie Welsh are also legendary. Bob Fitzsimmons comes to mind but he left the U.K. as a child so he doesn’t meet our criteria. And modern fighters such as Ken Buchanan, Joe Calzaghe and Lennox Lewis have to be in the conversation. In the end, though, the smallest of the bunch was probably the greatest. Wilde often weighed less than 100 pounds when he fought yet, with inexplicable punching power, he knocked out almost 100 men in his career. “The Mighty Atom” went undefeated in his first 95 fights (more according to some historians) even though he was almost always the smaller man. And two of his four losses – in 136 total fights – came in his final two fights, when he was well past his prime. It’s no wonder that cerebral heavyweight champion Gene Tunney described Wilde as, “the greatest fighter I ever saw.” The Welshman’s first loss came in 1915 against Tancy Lee of Scotland, who stopped Wilde in a fight for the European flyweight title and an early world championship belt. Wilde avenged the loss by stopping Lee the following year and two fights later, when he knocked out Young Zulu Kid, he became the first to gain universal recognition as flyweight champion of the world. He would continue his winning ways until he lost a newspaper decision to Jackie Sharkey in 1919 and then picked up once again where he left off, winning 10 in a row. Finally, when he moved up in weight to face fellow Hall of Famer Pete Herman, the fight was stopped in the 17th round to prevent Wilde from taking excessive punishment. Then, after a two-year layoff, he risked his flyweight title against Pancho Villa – another Hall of Famer – but was knocked out in seven rounds. He would never fight again. Fans would marvel at the little Welshman’s power for years to come and never fully understand how such a scrawny, frail looking man could destroy so many foes.

Quote: “Wilde’s strength and his hitting power, considering his size and weight, were simply amazing. He was a highly skilled boxer and the power of his punches was almost magical,” stated the January 1941 edition of The Ring Magazine. 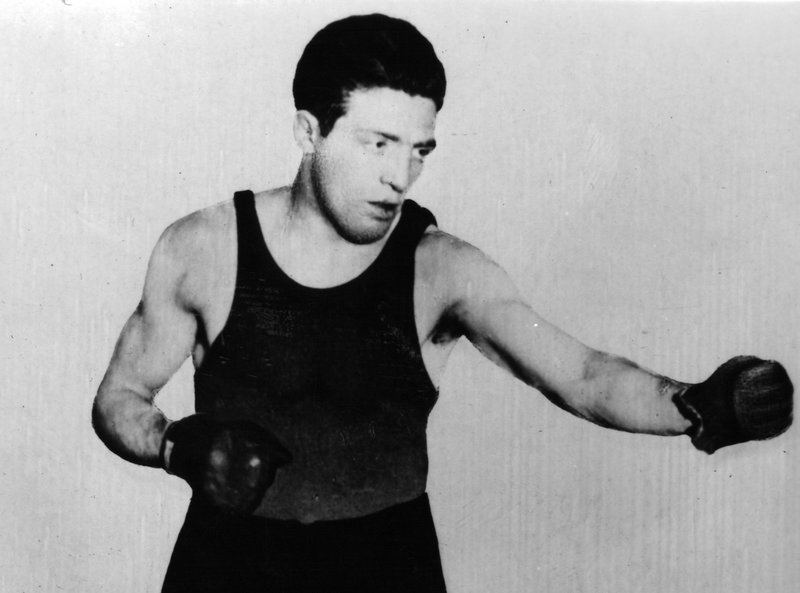 Background: Lewis (pictured above) had an incredible journey as a boxer, starting as a 15-year-old flyweight in 1909 and fighting at least one heavyweight before he retired in 1929. And “The Aldgate Sphinx,” ferocious, yet skillful, generally gave much more than he received. He won numerous British and European titles at various weights and was a two-time world welterweight champion. He might be best known as one half of arguably the greatest rivalry ever. He fought 19 times (7-10-2) against the brilliant Jack Britton, with whom he traded the 147-pound title multiple times. Lewis might very well be the greatest fighter pound-for-pound in British history. 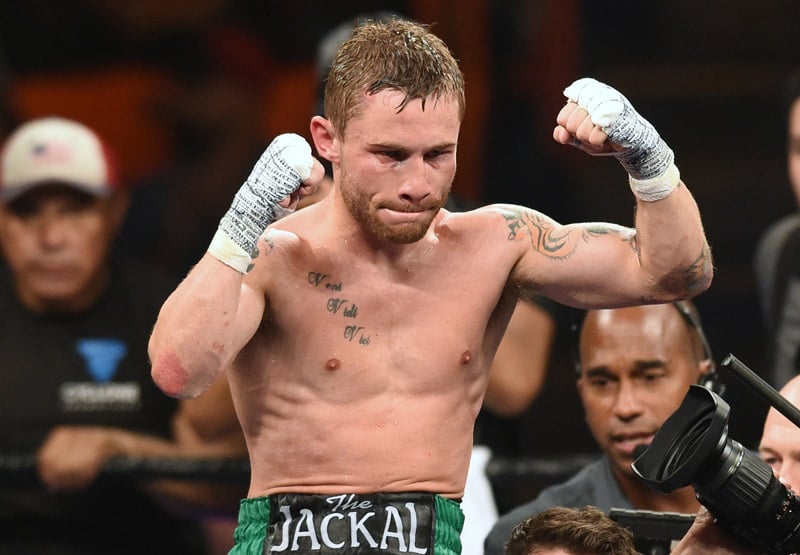 Background: The Belfast product, a gifted athlete and well-schooled boxer, reached the apex of the sport when he was named Ring Magazine and Boxing Writers Association of America Fighter of the Year for 2016. That year he outpointed talented rival Scott Quigg to unify two junior featherweight titles and then defeated by decision one of the hottest fighters on the planet, Leo Santa Cruz. Frampton (pictured above) would come down to earth, losing the rematch with Santa Cruz in a close fight in 2017 and falling to Josh Warrington last year but he had already stamped himself as one of the best in the business and he’s only 32. 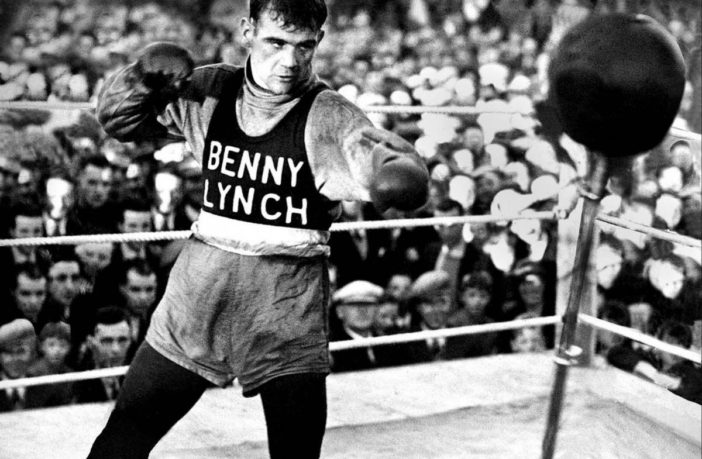 Background: Lynch’s career was short in terms of years (1931-38) and he never fought outside the U.K. but he left an indelible legacy. The native of Glasgow combined superb all-around ability with surprising power to become one of the best and most popular flyweights of all time, capping his run of dominance by outpointing Small Montana at Wembley Arena in London to win the undisputed world title in 1937. Lynch ultimately fell victim to his own demons. He would retire less than two years after winning the title at the age of only 25 and die at 33, the result of alcoholism. 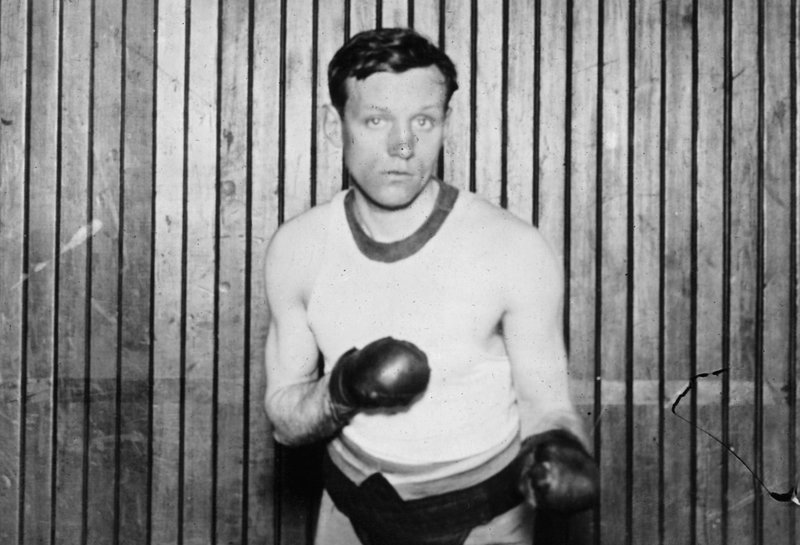 Photo by The Ring archive

Background: Wilde (pictured above) often weighed less than 100 pounds when he fought yet knocked out almost 100 men in his career, making him arguably the greatest puncher pound-for-pound in history. “The Mighty Atom” lost only four times in 136 fights, prompting cerebral heavyweight champion Gene Tunney to describe him as “the greatest fighter I ever saw.” Wilde knocked out Young Zulu Kid in 1916 to become the first to gain universal recognition as flyweight champion of the world and held it until 1923, when he returned from a long layoff and was stopped by fellow Hall of Famer Pancho Villa.

Next up: United States