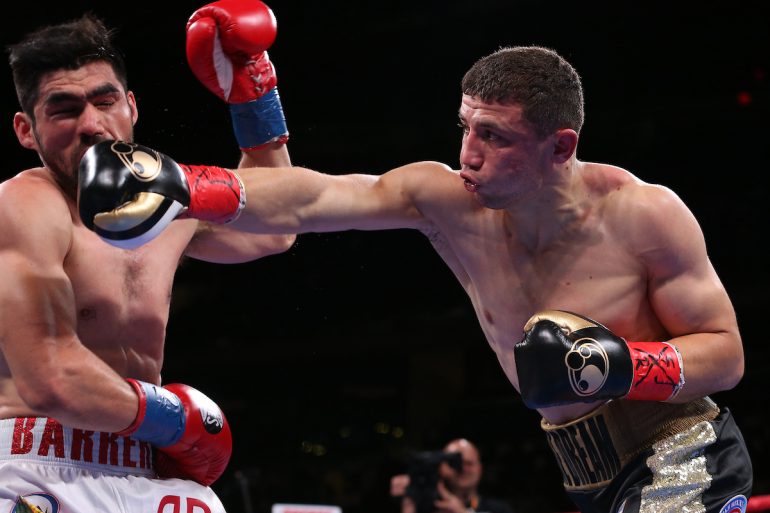 The ten round scheduled junior middleweight fight served as the co-main event to the Gennadiy Golovkin-Sergiy Derevyanchenko fight card, which aired live in the United States on DAZN. Madrimov (4-0, 4 knockouts) is co-promoted by Golovkin’s GGG Promotions and Matchroom Boxing. He joins Errol Spence Jr. as one of just two fighters to stop Ramirez, who has now lost four of his last five.

The bout was stopped at the 2:36 mark, as referee Benji Esteves decided he had seen enough of the increasingly one-sided bout and stepped in with Barrera still standing. Madrimov, 24, showed a preview of what was in store in round one, dropping Barrera (29-6, 18 KOs) with a left hook.

Throughout the bout, Madrimov made masterful use of angles, inventing them on the fly and landing punches from them. Barrera was outgunned technically but not in spirit, pushing forward and hoping to land an uppercut that could turn the action around.

That never came, and by the fourth it was getting more precarious for the 33-year-old from Monterrey, Mexico. By the fifth Barrera was defenseless, as Madrimov switched from southpaw to orthodox seamlessly, analyzing the openings in real time and filling the gaps with punches instantaneously. 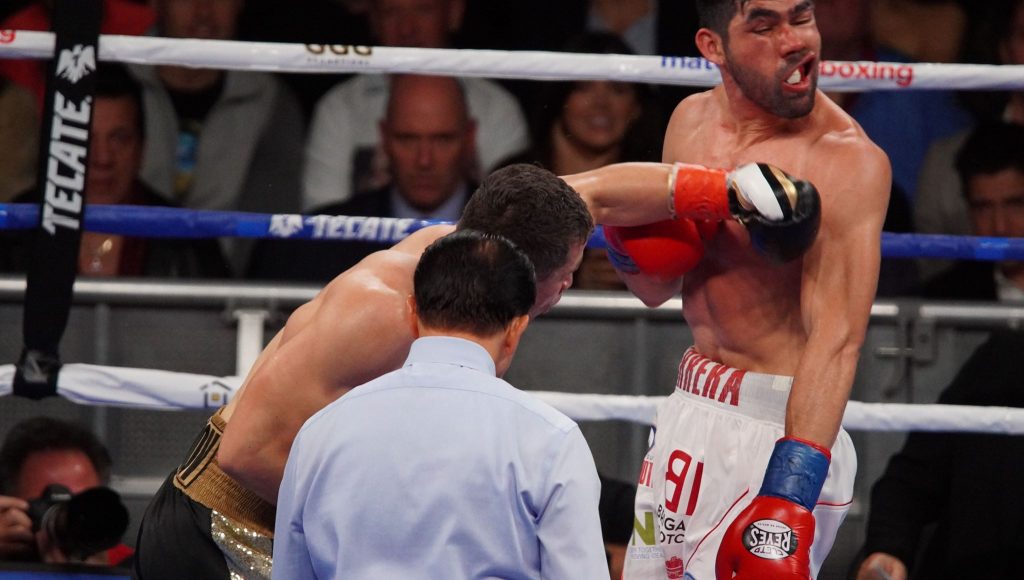 Madrimov is now managed by Vadim Kornilov and based in Indio, Calif., where he trains with Joel Diaz. Hearn tells The Ring that Madrimov had wanted to fight for a world title in his pro debut, but advised him to take it slow and allow himself to develop. All of his fights have been scheduled for ten rounds since turning pro last November.