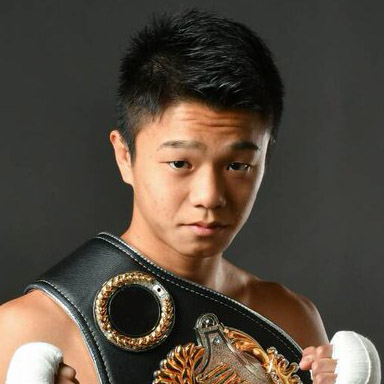 Nakatani, who entered the contest ranked No. 10 by The Ring at 112 pounds, had too much for the shop-worn Filipino and administered a steady beating until referee Yuji Fukuchi intervened and called off the contest at 2:02 of the sixth round.

Interestingly, the 21-year-old Japanese southpaw and Melindo fought at a contracted weight of 114 pounds. Nakatani (20-0, 15 knockouts) was significantly bigger and will look to force a world title at flyweight, but looks very big for the weight.

It could be the end for Melindo (37-5, 13 KOs) who looks to be an older fighter than his 31 years would suggest. He has lost his last three fights, initially to Ryoichi Taguchi in an excellent junior flyweight unification. However, since then has been stopped by Ken Shiro in a WBC title fight and now by Nakatani.