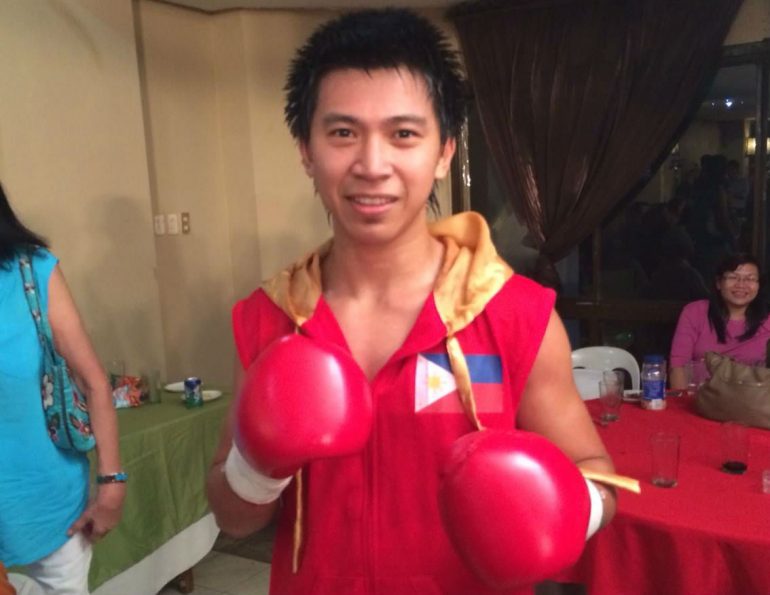 A contender with a legendary surname will get a chance to add to his family’s legacy.

Navarrete (28-1, 24 knockouts) is fresh off his third round knockout of overwhelmed challenger Francisco De Vaca on August 17 and is having a quick turnaround as a result. The 24-year-old pressure fighter from Mexico City crashed the world scene last December with an upset win over Isaac Dogboe, then retained it in May with a stoppage win in the rematch.

The fight was confirmed to The Ring by Top Rank’s Carl Moretti, with the card to be broadcasted by ESPN+.

“He is a tough opponent but our team is doing our best to study his style and be prepared for the fight,” said “Mig” Elorde (28-1, 15 KOs) of Paranaque City, Philippines. Elorde trains at the gym that bears his grandfather’s name and is trained by Toto Laurente and his father Johnny Elorde, with Dan Rose handling conditioning work.

The 32-year-old has won 18 straight since his lone defeat in 2011, which came in his only previous fight in America, though the bulk of those wins have come against unheralded Southeast Asian opposition. Still, Elorde has risen to the no. 2 ranking with the WBO, and at 5’8” is an inch taller than Navarrete, who is used to looking down at opponents at 122 pounds.

Elorde’s grandfather was his nation’s greatest sporting hero in his time, holding the world junior lightweight title from 1960 to 1967 and earning a spot in the International Boxing Hall of Fame, which he was inducted into in 1993.

“This is a huge responsibility for me. It’s hard to be compared to my grandfather and carrying the Elorde name because he’s a Hall of Famer but this is my dream since I started boxing. To be like him,” said Elorde.