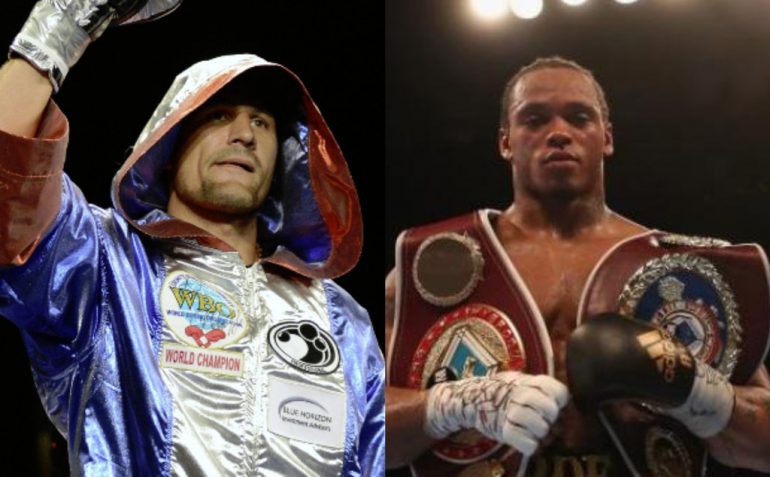 Anthony Yarde was quick to dispel the notion that his forthcoming mission into Russia to face Sergey Kovalev bears some sort of comparison to the storyline behind Rocky IV.

The unbeaten light heavyweight KO-artist this week travels to the outpost of Chelyabinsk, the home town of the man known as “Krusher”, in a bid to prize the WBO world title from the formidable foe.

Of course, in the fourth instalment of the Rocky series, Ivan Drago – played by Dolph Lundgren – was exported to America and slayed former world champion Apollo Creed in an exhibition contest, prompting Rocky to brave a brutal winter and go into full log-chopping mode to exact his Russian revenge.

“I don’t know about all that,” said the 18-0 challenger. “I like to keep movies as movies and reality as reality.

“I ain’t going out there and doing no Rocky IV because I’m sure the punches Rocky Balboa was taking were very unrealistic and I am not looking to leave there with a face looking like that!

“I am not looking to take as much punishment as Rocky did and I am not even putting that kind of thing into my brain. That was a movie and I would like to keep it as a movie.

Indeed, Yarde won’t be following a film script when he rocks up at the Traktor Sport Palace. In fact, visualising the experience at all – a popular tactic with elite sports people – will prove tricky because Yarde has no idea what to expect from his voyage into the unknown.

“I have no clue and that is the excitement for me,” added the 28-year-old. “I don’t know nothing, literally nothing! I don’t know what the venue is going to look like, what the crowd is going to be like…

“I might go out there and some of the crowd will be cheering for me. We might be fighting in the gym of his old secondary school. I don’t know.

Sergey Kovalev v Anthony Yarde for the WBO world light heavyweight title is live and exclusive on BT Sport 2 from 5pm on Saturday.