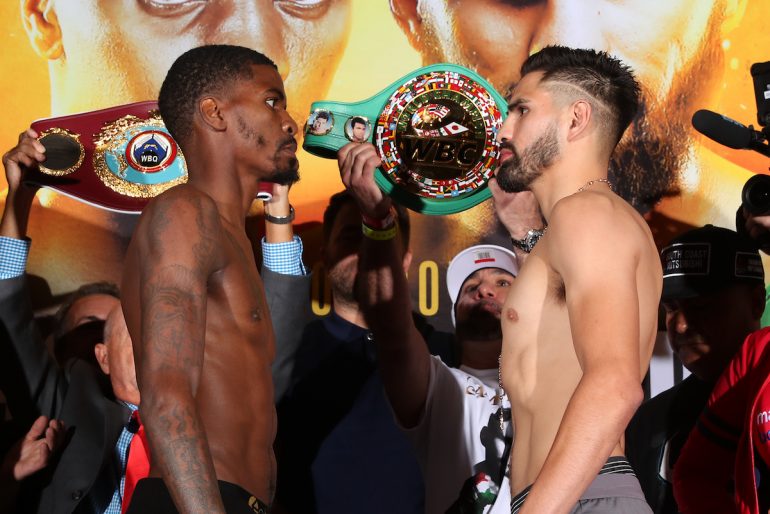 DALLAS – The road to becoming a world titleholder was not an easy one for WBO junior welterweight titleholder Maurice Hooker.

Fighting before a handful of people in ballrooms in Texas, keeping only $100 from a purse within his first three fights, and fighting in Tijuana to stay busy became the norm for Hooker.

After several years of sacrifices and missed opportunities, Hooker’s career finally took off, thanks to winning the vacant WBO title on June 9 of last year. Rather than sit on that win and owning a title, Hooker wants to unify and become the undisputed junior welterweight champion.

Hooker will be making the second defense of the WBO title against Ramirez. In his first defense on Mar. 9, Hooker dropped Mikkel LesPierre once en route to winning a one-sided decision. Hooker was criticized for a lackluster effort, but stated there was more to why the fight went the distance.

“That last fight was a bad night for me,” Hooker told The Ring Thursday afternoon. “I was drained from making weight for that fight. I could’ve finished him in that second round, but I had to hold back because I didn’t have any legs. I know I didn’t go all out after that knockdown with the hook, but I had to preserve myself for the rest of the fight.”

The winner of Saturday’s clash would own the WBC and WBO world title belts. There are boxing publications that believe the World Boxing Super Series (WBSS) final winner between Regis Prograis and Josh Taylor, which is scheduled to take place in this fall, would be recognized as the best fighter at 140 pounds.

The 29-year-old Hooker believes the winner of Saturday’s bout should be recognized as the top junior welterweight in boxing.

“I don’t think Prograis or Taylor beat anyone in the top five in the tournament,” said Hooker, who is managed by Arnie Verbeek and co-promoted by Dino Duva. “I believe the tournament was made for Prograis and Taylor to win. I think Jose could’ve easily beaten all the fighters both beat.

“That’s the thing with Jose. He’s a good fighter. I don’t think some people are giving him his credit. They’re looking at those fighters in the tournament. Ramirez is a better fighter. He’s got a good left hook to the body. He’s solid.”

Despite the criticism he rained down on the World Boxing Super Series (WBSS), Hooker is open to fighting the winner.

“I would love to fight either Prograis or Taylor. I wouldn’t want to wait for that fight. I would push for the fight to take place as soon as possible. I can’t speak for them, but I would want to face either one right away.”

Hooker cannot believe what he has been able to accomplish in the sport, but is grateful for the way things have transpired.

“I didn’t have a promoter for the longest time. I really started from the bottom. I wasn’t an Olympian or labeled a blue-chip prospect. I worked and progressed to where I’m at.”

“My career is a dream come true. I believed in myself that one day all this would be possible. It’s the biggest fight of my career on Saturday, but I’m more than ready.” 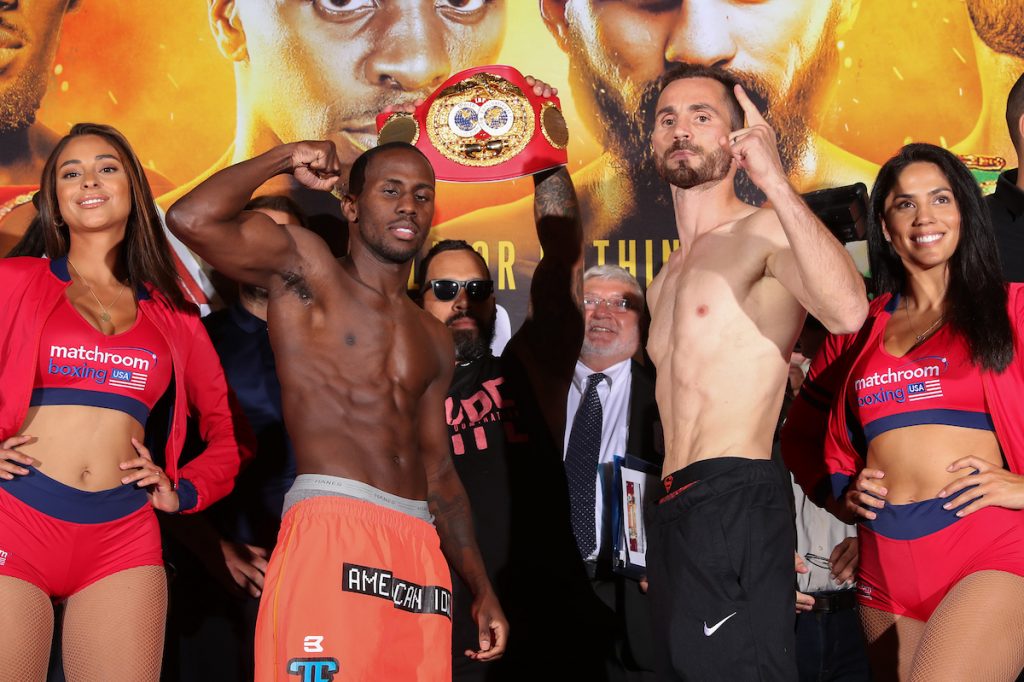