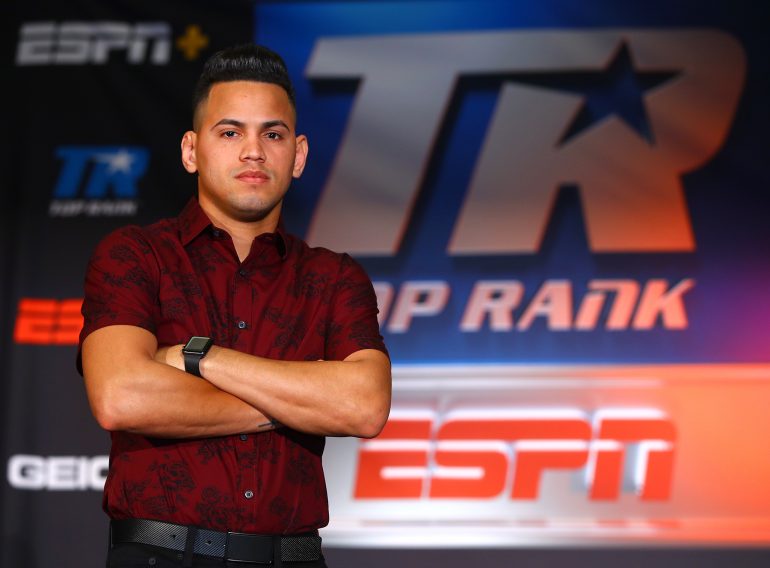 The six-round bout will take place at the Liacouras Center in Philadelphia. The fight will take place on the undercard of the Carl Frampton-Emmanuel Dominguez featherweight bout (ESPN+, 6:30 p.m. ET/ 3:30 p.m. PT).

Ramirez defeated featherweight contender and Top Rank stablemate Shakur Stevenson in the final at the 2016 Olympic Games in Rio de Janeiro. At just 18, Ramirez became the second youngest Olympic gold medalist (after American Leo Randolph) at the 2012 Games in London.

The 25-year-old Ramirez defected from the Cuban National Team one year ago this month while at a training camp in Mexico. Ramirez fielded several promotional offers before deciding on Top Rank.

“I started boxing when I was 10 years old,” said Ramirez. “After winning two Olympic gold medals, I knew I wanted to join the world of professional boxing. I hope I can achieve the same success professionally that I did as an amateur, and I believe that Top Rank will provide me with the path to fulfill my dreams.”

It should be interesting to see how fast Top Rank pushes Ramirez and how he can acclimate to the pro game.

Ramirez is eager to accept any and all challenges towards his goal of winning a world title belt.

“I am 25 years old with a lot of experience fighting the best fighters in the world. This is the first step on my journey to a professional world title.”