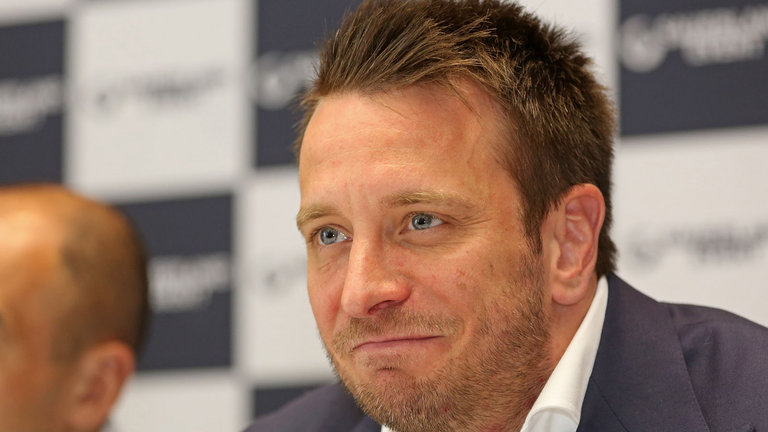 The cruiserweight semi-finals of the World Boxing Super Series were completed last month, and now the boxing world awaits dates and venues for the respective cruiserweight, junior welterweight and bantamweight finals.

The man in the know Kalle Sauerland, chief boxing officer for WBSS creators Comosa AG, shared his thoughts and musings on several topics in relation to the high-profile elimination tournament.

“The finals are due to take place in September, October, November,” Sauerland told The Ring. “We’re working on venues in Asia, Middle East, U.S., U.K and some others, so it’s very open.

“We expect the first decisions to fall in the next few weeks and we look forward to some absolutely mouthwatering finals.”

One of the key talking points was the cruiserweight semi-final between Mairis Briedis and Krzysztof Glowacki, which Briedis won by third-round stoppage.

The result, however, only tells part of the story. The bout was fascinatingly poised until Briedis landed a vicious elbow to Glowacki’s jaw in the second round and chaos ensued. The stricken Pole still hadn’t recovered when the fight resumed and he was dropped almost immediately by a brace of right hands. Glowacki rose but was still dazed at the end of the session when Robert Byrd failed to hear the bell, which led to Briedis scoring another heavy – and very late – knockdown. There was no way back for Glowacki who was finished off in the third.

Despite protests from Team Glowacki, Sauerland confirmed that Briedis will still be in the final, but he does sympathize with the former WBO titleholder.

“I think there should be a rematch after the tournament, it was a crazy fight,” Sauerland said.

“Briedis committed a very bad foul, but there was bad fouls from the other side before that. Briedis’ one was more spectacular, although I don’t think it was intentional when he elbowed Glowacki in the face. The position of the elbow made it impossible to see where he was going to land it.

“The atmosphere at the venue was piping hot. It was very loud and obviously Robert Byrd didn’t hear the bell, so I don’t blame Briedis for that. I don’t think it was either side’s fault the round continued. Both corners jumped onto the apron to try to signal the round was over.

“Then again, the WBSS is not a governing body, it’s simply there to put on a tournament, so we’ll abide by the decision of the WBO.” 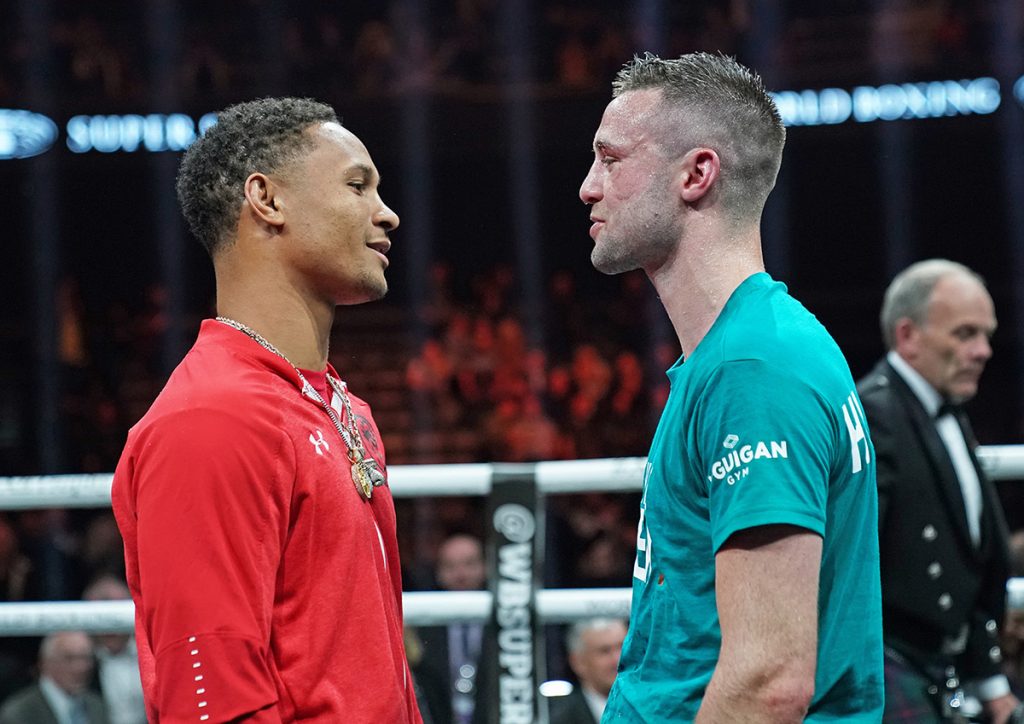 The promoter is equally excited about the 50-50 junior welterweight showdown between unbeaten world titleholders Regis Prograis and Josh Taylor.

“Both guys bring it all in the final,” said Sauerland of the fight that will crown a new Ring Magazine champion at 140 pounds. “The two best junior welterweights out there. Both very fresh, it’s gonna be one helluva fight. They both had spectacular performances in the semi-finals and this is a massive fight at their stage of their careers.

“That is what the World Boxing Super Series sets out to do. It’s the Champions League of boxing and we always try to deliver the best versus the best. You will see the best junior welterweight crowned when he lifts the Ali trophy.”

In the smallest weight class involved this season, we have reigning WBA bantamweight titleholder Nonito Donaire going up against IBF and Ring Magazine counterpart Naoya Inoue.

“The old lion [Donaire] has not only wisdom and experience over Inoue, he has a helluva capability to create showreel knockouts,” Sauerland said. “I think he won [Ring Magazine] knockout of the year two times [versus Vic Darchinyan in 2007 and Fernando Montiel in 2012], that speaks for itself.

“We have two huge punchers, one a fresh one, but the old lion wound back the clock and produced some great boxing and a fantastic knockout in the semi-final.

“What an amazing final for boxing, especially for Asia, it’s a huge event there. The final will most likely head to London, Tokyo or Macau, they’re the front-runners at the moment.”

While every effort is being put into completing the dates and venues for the finals, Sauerland admitted that he has already spoken with organizers about season three.

“We expect to know the weight classes over the summer-early autumn,” he said. “We’re looking at five or six weight classes to pick from. Also, there will potentially be a female weight class in the mix. Female boxing has come on leaps and bounds, it’s great to see them doing well.

“[We will be] kicking off the tournament in January 2020. Watch this space for announcements.”