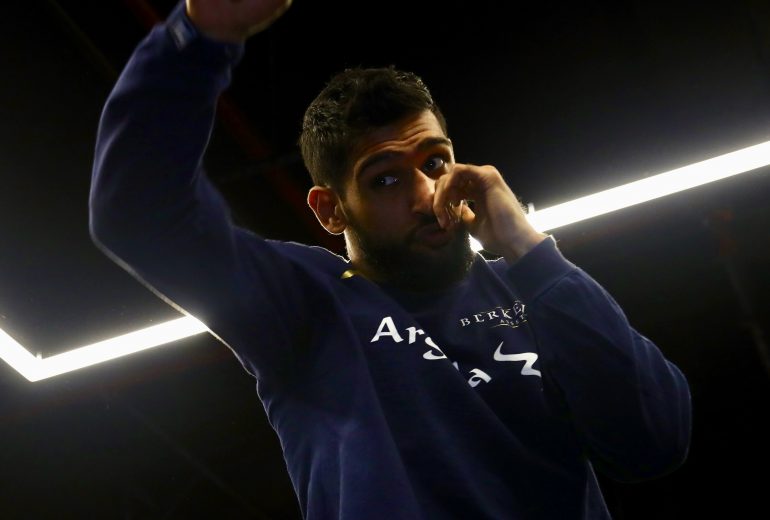 Former unified junior welterweight titleholder Amir Khan has been forced to change his opponent for July 12 according to numerous reports.

Khan had been scheduled to face the unheralded Neeraj Goyat at the King Abdullah Sports Centre in Jeddah, Saudi Arabia, but the Indian fighter has apparently sustained injuries in a car accident.

Dib, while several leagues above Goyat, still comes with small print. The 33-year-old Australian is a former world titleholder at 126 pounds, but he has never boxed above junior lightweight in a 15-year professional career. Khan (33-5, 20 knockouts) has campaigned as high as 155 pounds, but his stomping ground has been welterweight since 2013. He will therefore have an enormous natural size advantage.