Shakur Stevenson: ‘It doesn’t matter who I fight. I am ready to put on a show’ 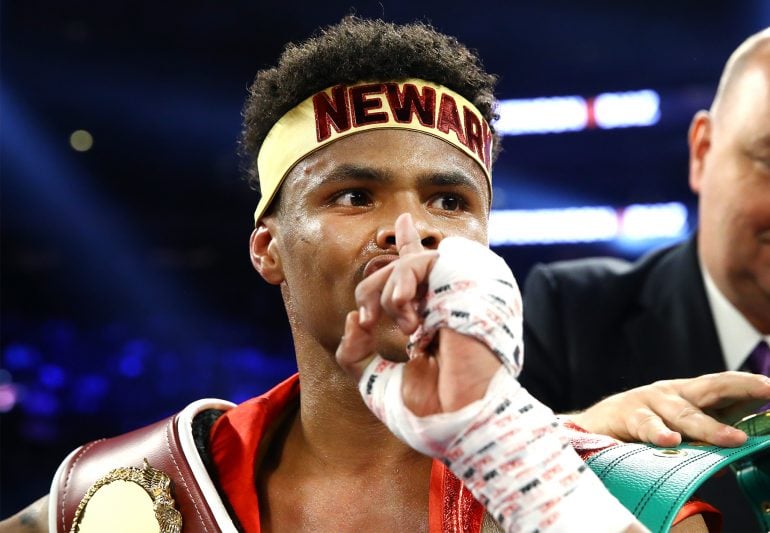 Shakur Stevenson has a new opponent for his homecoming fight on July 13.

The 10-round bout will take place at the Prudential Center in Newark, New Jersey. The fight will follow the 10-round bantamweight contest between contenders Joshua Greer. Jr. and Nikolai Potapov.

The 21-year-old Stevenson (11-0, 6 knockouts) was scheduled to fight unbeaten Hairon Socarras of Miami, but Socarras abruptly pulled out early last week. No reason was given why Socarras, who is also unbeaten, backed out of the fight.

The Top Rank card on July 13 will mark the first time Stevenson will headline a fight card as a pro in Newark. Regardless of who’s in the ring, the former amateur star wants to leave an impression on local fight fans.

“It doesn’t matter who I fight,” said Stevenson, who was a 2016 U.S. Olympic silver medalist in Rio. “I am ready to put on a show for my hometown. Newark is going to be out in full force, and I know a victory on July will move me closer to a world title shot, which is my ultimate goal.” 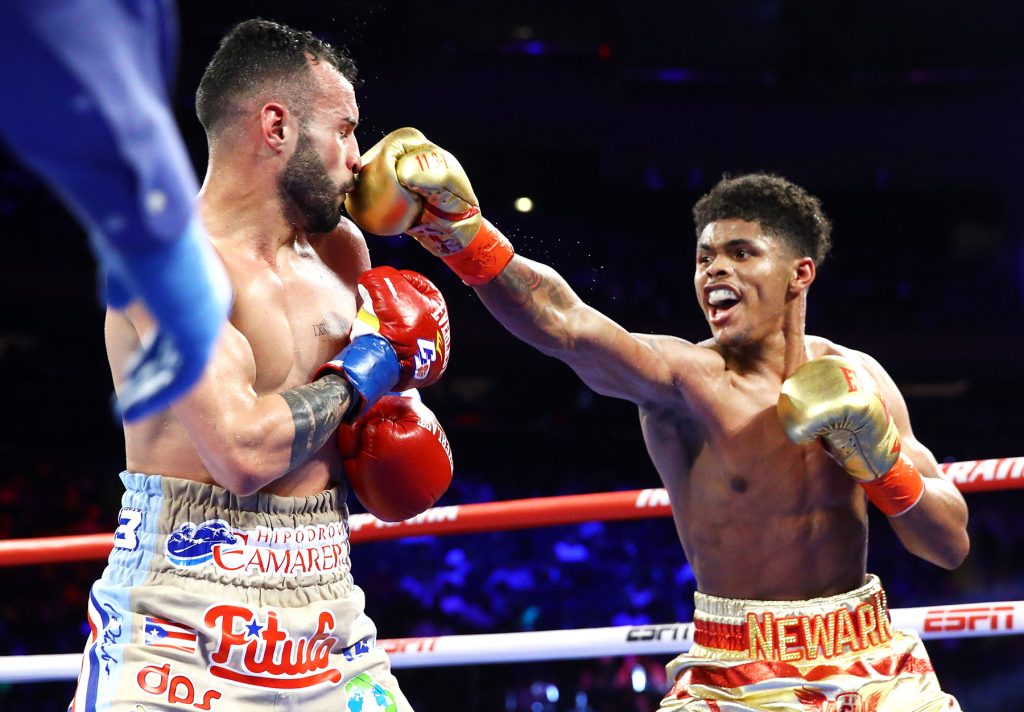 Manzanilla (18-5, 17 knockouts), who is originally from Venezuela and now resides in Barranquilla, Colombia, last fought on Feb. 9, losing by unanimous decision to WBC junior featherweight titleholder Rey Vargas. He scored a knockdown in Round 2, but Vargas rallied to win by decision.

The 30-year-old Manzanilla earned the opportunity to face Vargas when he forced a fourth-round corner retirement of Julio Ceja on May 26 of last year.

“I fought for a world title against Rey Vargas in my last fight and I let that opportunity slip away,” said Manzanilla. “Against Shakur, I don’t want that to happen to me again. It will be an honor to be in the ring with an Olympian on such a big stage. I am inspired to give the fans a great show and crash the party.”

Also fighting on the Top Rank card in preliminary action (which can be seen on ESPN+ at 7 p.m.):

– Vijender Singh, a 2008 Olympic bronze medalist from India and the only Olympic boxing medalist in his nation’s history, will square off against Mike Snider (13-5-3, 8 KOs) in an eight-round super middleweight bout.

– Joseph Adorno (12-0, 10 KOs), a 20-year-old who is managed by Robert Garcia, will see action in an eight-round lightweight bout against veteran Adriano Ramirez (10-3, 6 KOs) of the Dominican Republic.

– Julian Rodriguez (16-0, 10 KOs), who resides in nearby Hasbrouck Heights, New Jersey, will return from a nearly two-year layoff to fight Hevinson Herrera (24-17-1, 18 KOs) of Colombia in a six-round super lightweight bout.

– Vito Mielnicki Jr. will become the first New Jersey boxer to turn pro at the age of 17 when he faces Tamarcus Smith (2-2, 2 KOs) in a four-round junior middleweight bout. Mielnicki received a special exemption to turn pro from the New Jersey Athletic Control Board.