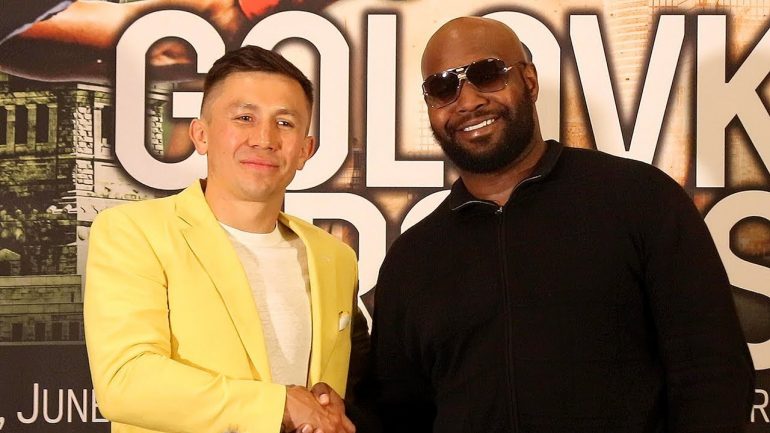 They say the OGs are dying off, that the true Einsteins, the top-tier professors of pugilism are leaving this earth and proper replacements aren’t being furnished.

And “they” might be right – or partially right – or that construct might be a bit overstated because oldsters often lean toward overrating the majesty of the past, rather than appreciating the upsides of the present and factoring in progress made in ways to which they aren’t privy.

I bring this subject up in the context of speaking with Gennadiy Golovkin’s trainer Johnathon Banks, who was an Emanuel Steward protege. Banks learned from Michigan’s Manny and then saw his deeper methodology when he worked as an assistant trainer to Steward, in handling former unified heavyweight champion Wladimir Klitschko. Banks took over the trainer slot when Manny passed away and he is back in the sport’s spotlight as he oversees the last phase portion of “GGG.” Golovkin hooked on with Banks after the fighter and his tutor Abel Sanchez, with him from when he was 18-0, parted ways. GGG shed rust and scored a fourth round KO June 8, at Madison Square Garden’s big room, against Steve Rolls.

I spoke to Banks on Tuesday, while recording the chat for the Everlast “Talkbox” podcast.

“That was my teacher, influencer, my father figure, Emanuel Steward; he was some of everything,” Banks said. “Manny did commentary and managed fighters and was a business owner. He had a restaurant. Being with Manny, that was like earning a Master’s Degree,” he continued.

Manny taught him to be true to himself and that presents itself, he said, when a boxer asks him to train him…and Banks says “No, thanks,” maybe because he believes that, mentally, that fighter isn’t properly dialed in.

GGG is dialed in and it doesn’t feel like “work.” The teacher enjoys the time spent working with the fighting pride of Kazakhstan. Banks was kind enough to offer some assessment of that GGG win, what he did well, what maybe can be improved. We spoke of defense…As he gets older, is GGG’s defense less effective? Does Banks want to activate some tweaks to keep him from getting hit cleanly? 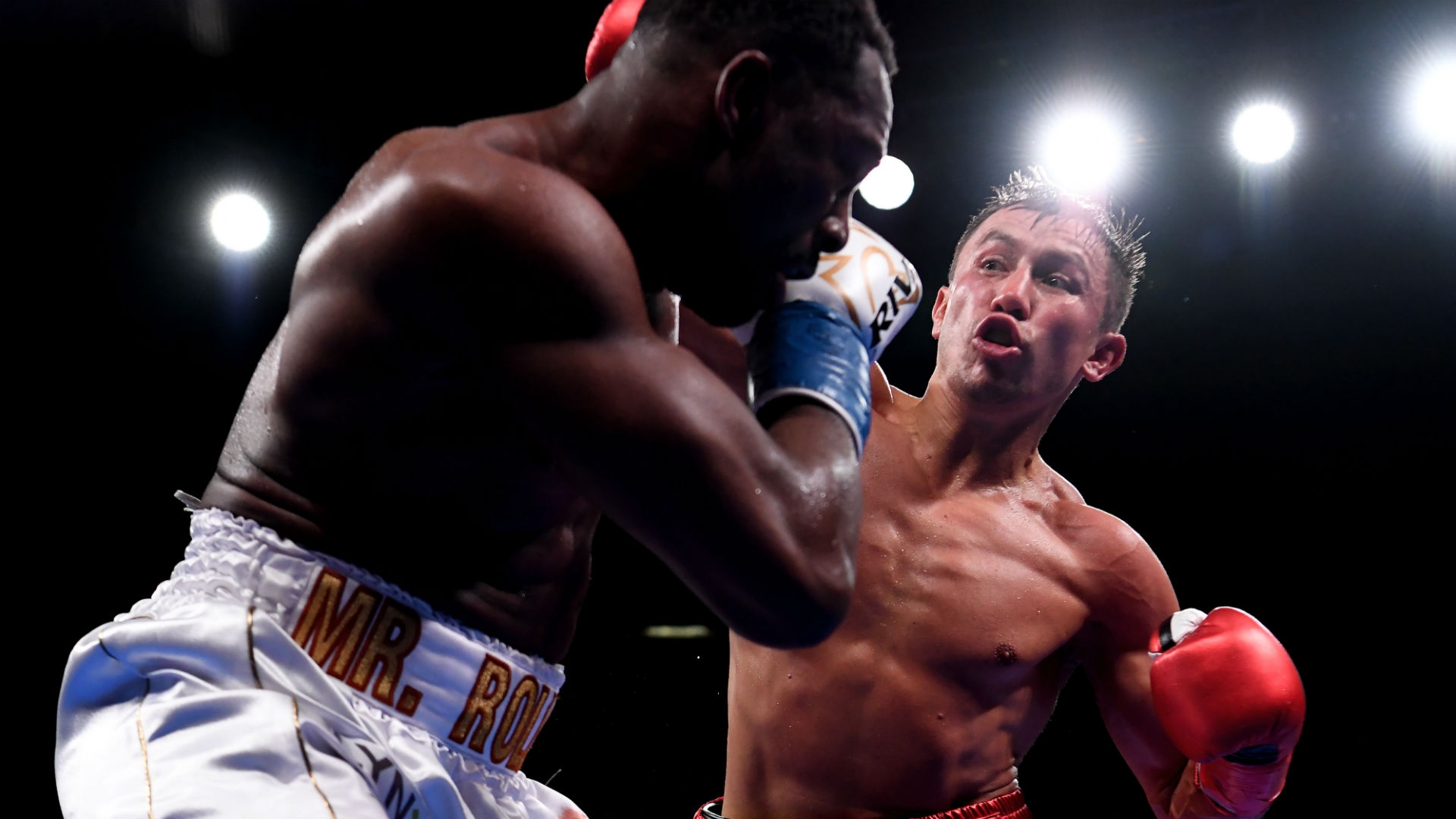 “I agree with you,” Banks said, when I noted that I think the “D” will be more on point after a full camp and if Banks can really get his tweaks installed. “It’s not the fact that I don’t want my guy to get hit at all. It’s a matter of, are (the punches) clean? Are they grazing? The goal is not to get hit by no clean shots…Defense is something we always work on but, like I say, repetition makes it go better…The main thing I try to work on is mobility…If you moving or if you got a rhythm to you, then it’s just a little bit harder to hit you anyway.”

We talked about how it can be hard for an ultra-veteran to learn new ways. We all do fall back into predictable patterns, I said. How does Banks see it? How hard is it to teach an older dog new tricks?

“A lot of athletes, a lot of humans revert back to what they know,” the 29-3-1 (with 19 knockouts) cruiserweight/heavyweight, who last scrapped in 2014, said. Toddlers, he noted, go back to crawling after trying walking but once they get used to it, they fully latch on. “These old sayings should be stricken from the record,” he said, because this is a new age. Thirty-seven (GGG turned 37 on April 8) is not a death sentence. We know more and do better with nutrition and methods of getting ready for fights. No, don’t assume that because GGG is getting older, middleweight champion Canelo Alvarez’s chances to handily win a third bout are written in stone, he implied, even.

We went there: Could GGG be better in Fight Three than Fight Two? He’d like more efficiency, better defense, more volume, more movement to get better angles and to be more slippery. Those are some things Banks will seek as we look toward the trilogy bout. “Rhythm,” he keeps coming back to that…The trainer wants GGG to move a bit differently than he has to this point and camp and repetition would be the way to cement that.

Yep, he’d maybe show GGG some videos, to give him a sharp idea of who is doing rhythm right.

OK then, has Banks studied tape and drilled down on studying Canelo? Yeah, it’s not premature to do that, he said. Banks watched intently that second bout, even before he got hired, he told listeners.

The ex fighter/trainer said he’s OK with people who might think GGG can only slide because of age. Let people think that, he said, he knows what GGG has and will bring to the table.

And that table, when will the setting start? “I take it as it comes, as far as my mindset goes, as far as training. I will be talking to GGG in maybe a week or so,” Banks said, to get a sense of when the next bout could come. He will want to start working on “the little things” and he’d like the California-based boxer to start some things. Yes, Banks would be traveling to California to work with GGG when a full camp starts, he stated.

Please check out the entire interview here and hear about whom else Banks is training, more details on that Steward influence and much more.