Ben Davison: ‘I believe the best of Billy Joe Saunders is still to come’ 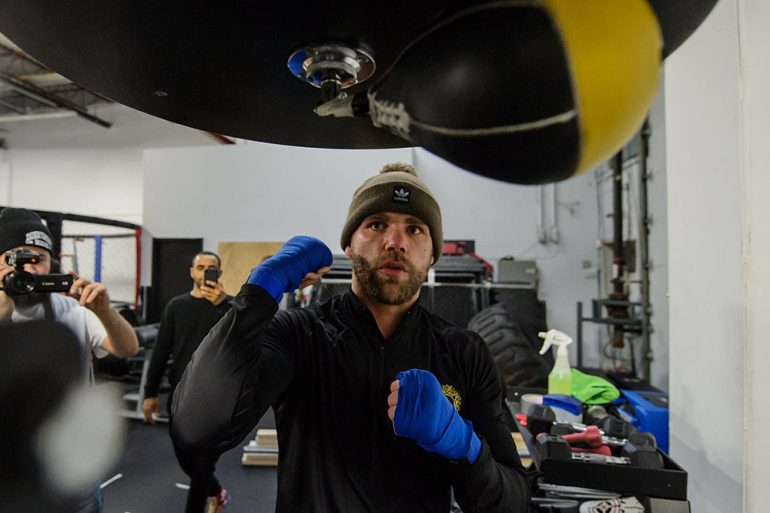 Trainer Ben Davison says Billy Joe Saunders must start living the life and turning in consistent performances if he is to put the pressure on the world’s best middleweights to face him.

Saunders meets Shefat Isufi (27-3-2, 20 knockouts) in Stevenage, England, on Saturday for the vacant WBO super middleweight title in a fight that might end up giving him lucrative options in two weight classes.

While it’s a homecoming of sorts for Saunders, at 29 he must start to deliver on the promise he has shown glimpses of in his career.

So how can Saunders emerge with credit in an apparent no-win?

“All he’s got to focus on is being immune to that,” continued Davison. “Not looking out for other people’s opinions, he’s got to get a job done and become the WBO super middleweight champion of the world.”

Saunders says he wants to impress and put on a show. He wants to remind people of why he should be considered one of the best at 160 pounds, where he believes he has “unfinished business”. 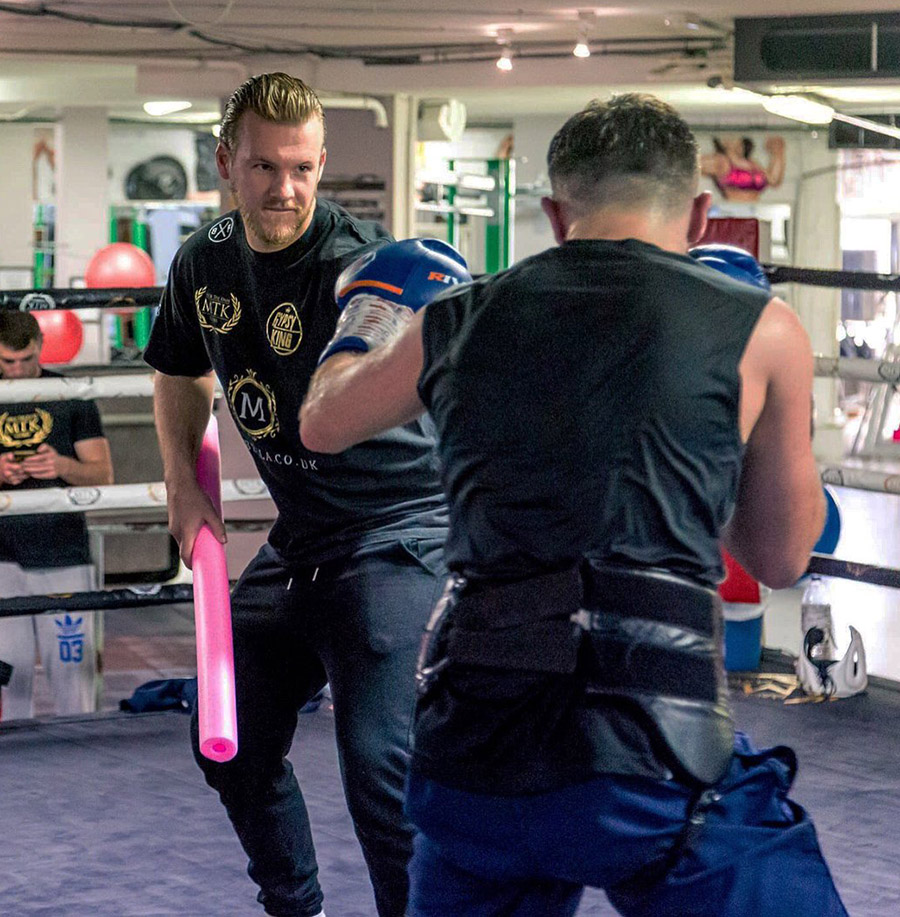 Saunders had one fight with Davison in the corner before, outpointing Artur Akavov in a dull WBO middleweight title defense. Davison took a lot of the flak for that one, but he only had short notice as Saunders left previous trainer Jimmy Tibbs.

He is now back with Davison after a successful spell with Dominic Ingle in Sheffield and Ben realises the time is now for Saunders to make an impact and to show off what he can do. The trainer remains convinced that people will only see the best of his charge when he is in with elite opposition.

“Whenever he rises to the occasion, when he gets put under pressure he rises to it – a bit like Tyson (Fury) does – and that always puts the fear of God in people and that’s the way he is and it’s part of what he’s made of,” Davison said, when asked why Billy Joe had not been able to nail down the big fights he has craved, despite twice signing to fight Gennady Golovkin and once signing to fight Canelo Alvarez.

Now Ben has a camp of three travellers, with Fury, Isaac Lowe and Saunders and he says the mood has been good and that Billy Joe’s arrival has “added to it.”

“I walked into Tyson’s room last weekend and it was like two teenagers, music pumping and it was like a house party was going on,” he smiled. “It was good to see. They get on with each other, and in the gym if one’s feeling a bit tired or fatigued, they’re competitive, so they bring each other on inside and outside the gym.”

However, Davison acknowledges that he and the camp can only do so much. Some of Saunders’s inactivity has been down to his own actions and his own ill-discipline, he’d be the first to admit. But time is no longer on his side.

Saunders fans will be hoping he can rekindle the 2017 magic when he impressively outscored puncher David Lemieux, but Davison said Saunders is a better fighter than he was that night.

“It wasn’t his peak,” said Davison. “I believe the best of Billy Joe Saunders is still to come. “The Lemieux performance was fantastic, but I think when you raise what’s in front of Billy Joe, he will raise his performance.

“I would love for him to make the big fights at middleweight with Canelo and Golovkin. I don’t think they would love that as much but I understand it’s the team’s job to get him into a position where he’s going to be able to force those fights, because nobody’s going to voluntarily pick Billy Joe Saunders. He has to keep himself in shape, he has to live the life now, especially if he wants to achieve what he should be achieving.

“But if I was advising those two [Canelo and Golovkin], I definitely wouldn’t be saying, ‘Let’s take on Billy Joe Saunders.’ That’s just being honest.”