Emmanuel Rodriguez: ‘I intend to push Naoya Inoue back and nobody has been able to do that’ 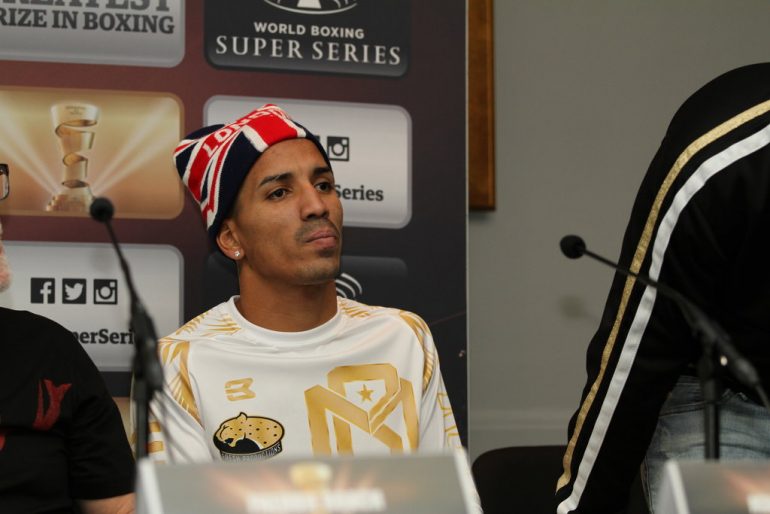 GLASGOW, Scotland – Despite being an extremely talented and undefeated world champion, Emmanuel Rodriguez is almost the other guy ahead of his forthcoming bantamweight showdown with Naoya Inoue.

The pair collide this Saturday at the SSE Hydro in the eagerly anticipated semi-final of the World Boxing Super Series. Rodriguez, who is rated No. 3 by The Ring at 118 pounds, will be making the second defense of the vacant IBF title he won by soundly outpointing Paul Butler in London last May.

After achieving the goal of becoming world champion, Rodriguez had a hard act to follow in his WBSS debut on Oct. 20. Two weeks earlier, Inoue required just 70 seconds to knock out former bantamweight titleholder Juan Carlos Payano and the shockwaves reverberated through the boxing world. Rodriguez cleared his path to the semi-finals with a split decision win over highly-ranked contender Jason Moloney but was forced to dig deep.

“I was happy with the Moloney performance, but this has been a different type of camp,” said Rodriguez in an interview with The Ring. “I’ve got a new trainer (William Cruz) and things have been different, so much has changed with my preparation.

“The Moloney fight gave me more experience as a world champion, but I believe that Inoue is a better fighter. This is a different type of opponent, but I feel very good coming into this fight.” 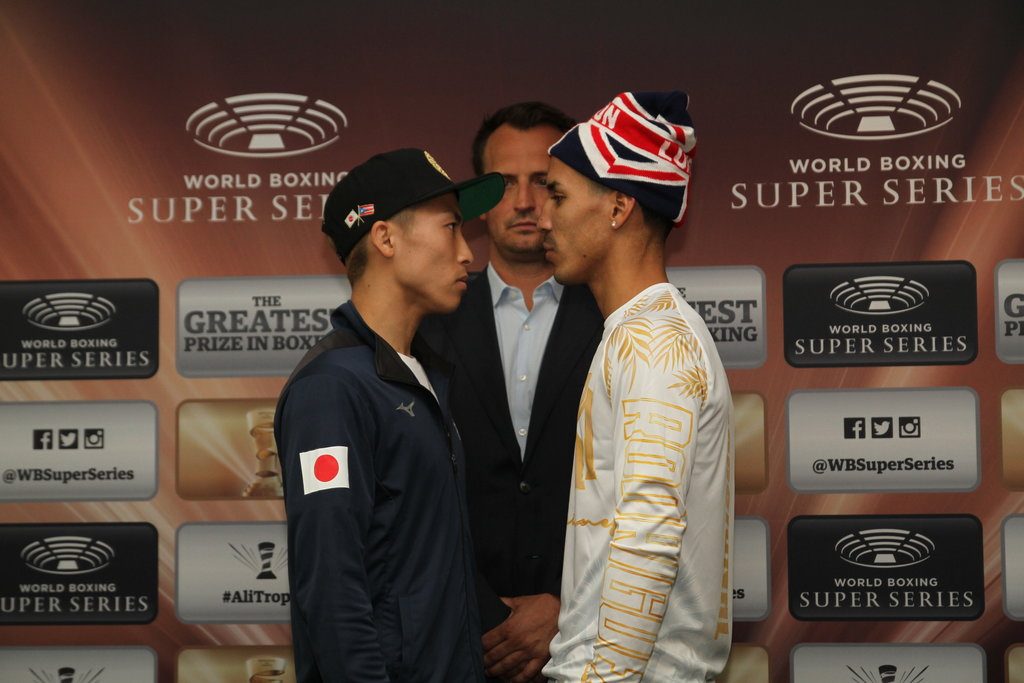 Rodriguez looked piping fit at the media workout on Tuesday, and despite a very humble and peaceful demeanor at Wednesday’s final press conference, the champion displayed genuine confidence ahead of the biggest test of his career to date.

“I’ve made weight well, training camp has been great, and this is the best I’ve felt in my career,” said Rodriguez, who turned professional in June 2012 after flourishing as an amateur.

“It’s going to be a tough fight and we know Inoue is a very hard puncher. The difference in this fight is that I intend to push Inoue back and nobody has been able to do that.”

Some would say those tactics are suicidal, but Rodriguez is 19-0 (12 knockouts) and knows what he’s doing inside a prize ring. Is it subterfuge? We’ll find out on fight night, but the defending titleholder looked serious and, as we’ve seen in the past, backing away from Inoue only gives him momentum.

The chance to win the vacant Ring championship at 118 pounds with a career-defining victory was not lost on the 26-year-old stylist, who will face reigning WBA titleholder Nonito Donaire should he tame “The Monster” on Saturday.

“It means a lot to me because not everyone gets the opportunity to fight for the Ring Magazine belt and only a small number of fighters from Puerto Rico have had the chance to do that ” said Rodriguez.  “After this fight, I will be the new Ring champion.”