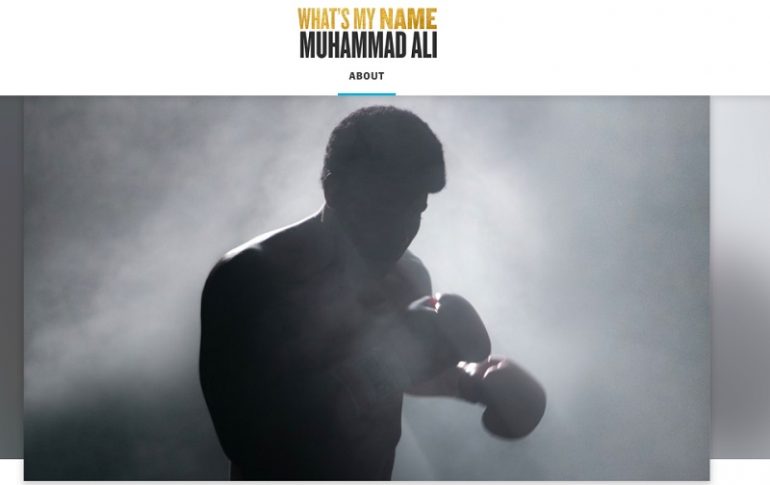 13
May
by Michael Woods

The approximation of pop culture we experience today as been in effect for decades now, so, at times, regarding certain themes and subjects, it feels like we’ve been there and done that and we wonder what’s left to experience or uncover. This point of view had to be in the minds of those responsible for crafting and giving platform to the “new” Muhammad Ali documentary “What’s My Name: Muhammad Ali”

Right up front, let’s state, for the record, that your time will be well spent if you check out this two-part project, which screens on HBO, back-to-back, on Tuesday night.

And that is not because Maverick Carter and LeBron James and company and director Antoine Fuqua found a trove of never before seen footage…or because they cornered a Thomas Hauser or a Gene Kilroy and an Ali ex to shed new light on his behavior or character. No, it works because you will see footage of Ali, in action, in the ring and hear his voice, mostly his voice, talking about the images you see. This is, by and large, about Ali, in the words of Ali and that’s the right call.

The man’s legacy has been crafted, dissected, exhumed and examined fairly – no, totally exhaustively. We noted up front that “an approximation” of pop culture has been in play. Of course, these times are unlike any other. Social media, maybe, has the greatest effect on what lenses we see through. And that element makes Fuqua’s direction wiser in the rear-view mirror.

So much of what we see on social media and hear from “entertainers” is derivative and Ali is seen arguably, for the most part, as an originator. Of course, he built his public persona from influences but how he employed his brashness and braggodocio, within the context of tumultuous times, makes him a sportsman who will not likely be equaled. We see the in-ring majesty and don’t have to be convinced of his oratorical brilliance; we hear it for ourselves.

A score, much of it original soul-style tunage, helps imbue the mood with proper energy. You may well have seen the scenes before, of Henry Cooper sending Cassius Clay to the mat…but you’ll not feel like you’ve wasted time on a drugderous rerun. Even second and third-run Ali is to be appreciated.

Still pics are posted and to be soaked in and you will be ushered into the big picture pops on Earth while you marvel at the ring and vocal generalship. Creedence Clearwater Revival’s “Fortunate Son” accompanies video of combat in Vietnam, helping newbies and old hands alike discover or be reminded why Clay/Ali makes any and most – if not all – boldfaced names pale in comparison, in talent and character. The narcissist goes outside his comfort zone and learns about our flag’s true colors: red, white, black and blue, with white usually taking the lead.

Fuqua’s material is slotted and edited to great effect, to be sure this film, made with the approval of his estate, isn’t one to find soft tissue in the underbelly which would detract from Ali’s standing in the eyes of future generations. “Another interview has been recorded for posterity,” says Howard Cosell, after Ali slaps at Ernie Terrell for refusing to use his new name. Cosell got it and knew this guy was special and wasn’t standard issue. 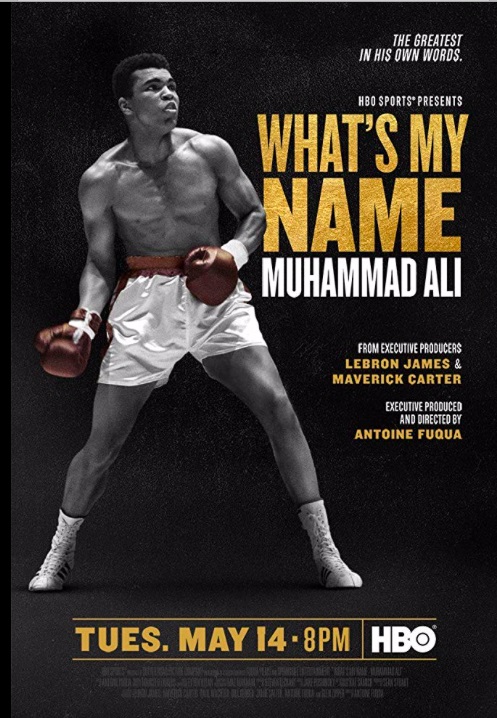 It’s no surprise that Fuqua, a 53-year-old Pittsburgh native, who directed “Training Day” and “Southpaw,” chooses footage and avenues that inform viewers how much, how often, that race card was played against Ali. Oscar Bonavena tries to get his goat by calling him “Clay,” three years after Terrell did.

I suspect even the diehard fanatics won’t watch and feel like they’ve trod this turf already. Part One closes with extended handling of “The Fight of the Century,” Ali versus his rival for all time, Joe Frazier and “Stand By Me.”

Wait…is that Ali handling lead on this version? Wouldn’t doubt it. Wouldn’t doubt it a stitch, as the film’s first installment leaves me thinking boxing had a real life Superman and what a pleasure it it was to share some time on the planet with him while he breathed the same air.