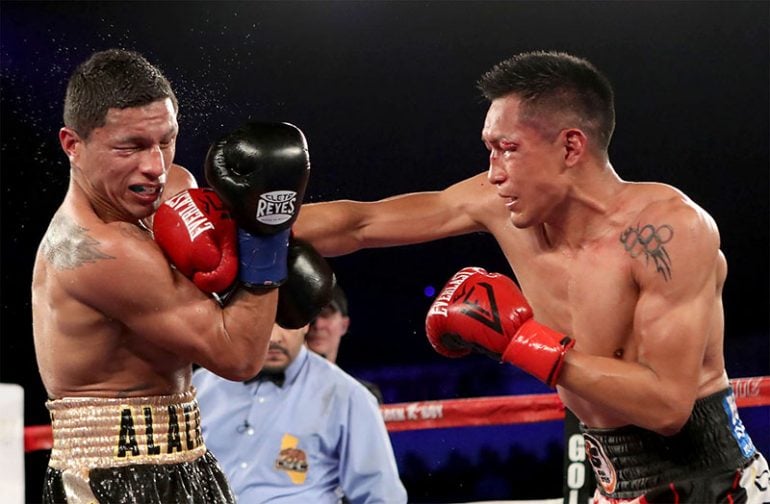 TUCSON, Ariz. – Twenty-eight months have come and gone without too many days or even hours when Francisco Vargas hasn’t thought about one person. One fight.

“I have thought of nothing else but him and a chance to fight him again,’’ Vargas said.

A chance at redemption — the opportunity to turn a nightmare into a dream — has been a lifestyle for Vargas. That chance is finally here. Vargas looked into the eyes of Berchelt Friday for the first time since he lost to the feared junior lightweight in January 2017 in a bout that was a leading contender for Fight of the Year.

Saturday night, Vargas will face him for the second time in an ESPN-televised bout (10 pm. ET/7 p.m. PT) at Tucson Arena in an intriguing rematch (and perhaps another Fight of the Year contender) on a card that also includes a rematch of WBO junior featherweight titleholder Emanuel Navarrete’s upset of Isaac Dogboe in December.

Vargas expects the same blood, guts and drama. Only the result will be different, he vows.

“I have a few different strategies,’’ Vargas continued. “I’m sure he will do different things too. But I’ll be ready. I am ready. I’ve been getting ready ever since the last one.’’ 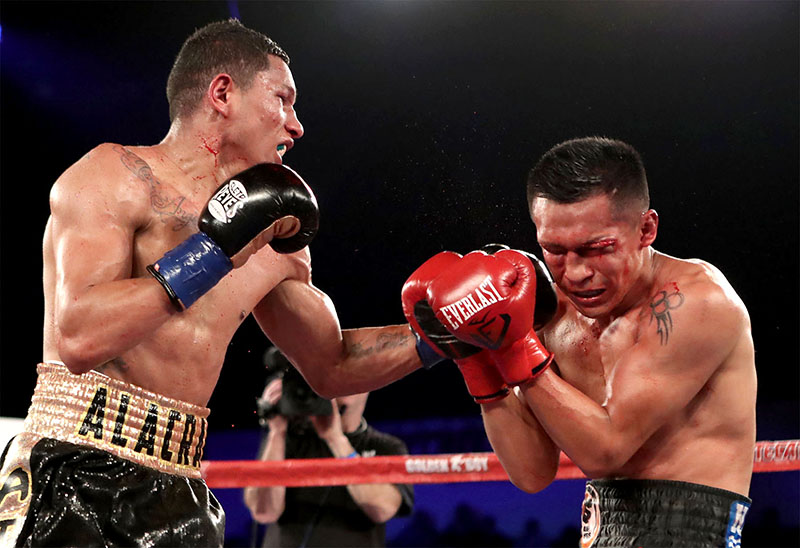 The last one ended with Vargas bloodied and finished in an 11th-round stoppage at Fantasy Springs Casino in Indio, California. But finished did not mean forgotten. Vargas hired a new trainer, Joel Diaz, and won a couple fights, beating Stephen Smith in December 2017 and Rod Salka in April 2018. He hasn’t fought since.

“I’ve been waiting for the rematch,’’ Vargas, of Mexico City, said.

The long wait has spawned some inevitable speculation about Vargas’ chances in a second go-round against the emerging Berchelt (35-1, 31 KOs), a fellow Mexican who enters the rematch amid talk that one day he will fight pound-for-pound king Vasiliy Lomachenko.

“Those who are talking will have to eat their words,’’ Vargas said. “I am not the fighter they remember from a couple of years ago. My training is much more together. It’s much different. My trainers get it.