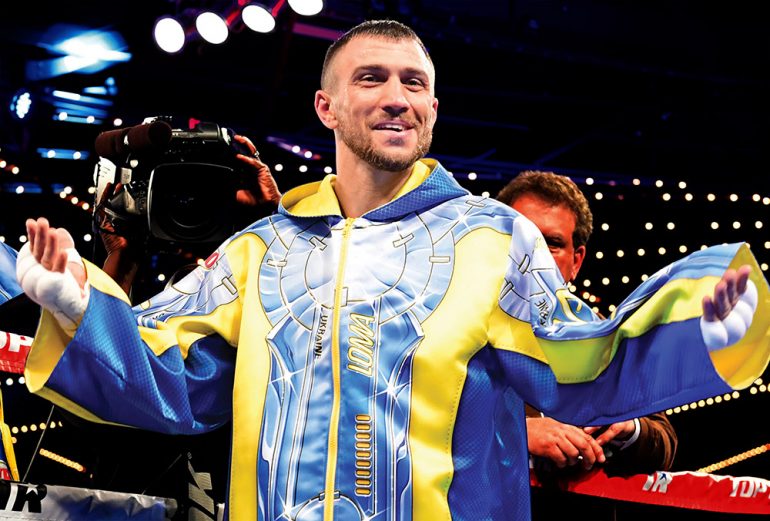 It’s highly likely that pound-for-pound star Vasiliy Lomachenko will find himself in the ring with a second British opponent in succession.

Lomachenko, who knocked out former WBA lightweight titleholder Anthony Crolla in four rounds last month, is now being lined up for a WBC championship bout against No. 1 mandatory challenger Luke Campbell.

Former four-weight world titleholder Mikey Garcia had held the WBC title since January 2017 but, fresh off a punishing 12-round unanimous decision defeat to Errol Spence Jr. at welterweight, has opted not to make a defense.

The WBC have given Garcia “emeritus” status, which means he is entitled to face the next titleholder at some point down the line.

A statement from the governing body read: “The WBC board of governors has finalised the process and has determined the final ruling regarding the lightweight division status.

Campbell, who fought brilliantly in a 12-round split decision loss to then Ring and WBA lightweight champ Jorge Linares in September 2017, would be taking part in his second world title bout.

Lomachenko would be looking to add the WBC title to The Ring, WBA and WBO championships he currently holds.