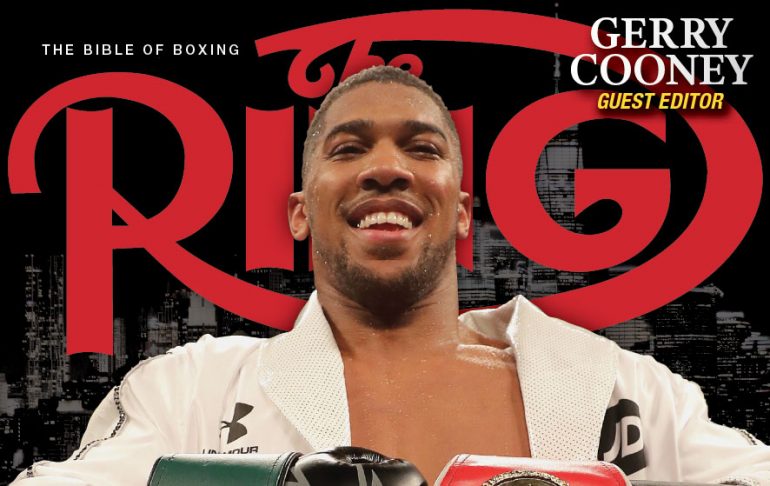 Jarrell Miller’s drug-testing fiasco and subsequent dropout was a bummer in a lot of ways, but it isn’t going to stop Anthony Joshua’s New York debut. The British heavyweight star is the face of our July cover, and our focus is on the challenge awaiting him at Madison Square Garden, where he’ll face Andy Ruiz Jr. on June 1. 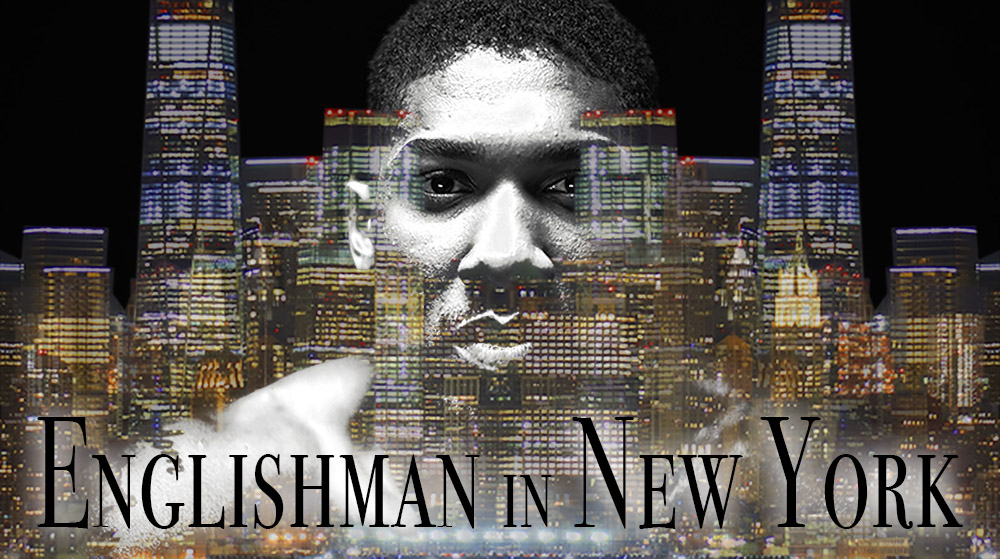 Historian Don Stradley looks back at how U.K. fighters of the past have fared on their first night in the Big Apple. For some, like Naseem Hamed, a classic was born. For others, like Jimmy Wilde … not so much!

In “Heavy Lies the Crown,” author Brin-Jonathan Butler surveys the heavyweight realm and the three main claimants to the throne: Joshua, Deontay Wilder and Tyson Fury.

Our guest editor, Gerry Cooney, recounts his experience in the sport’s brightest spotlight and the pressures that followed. 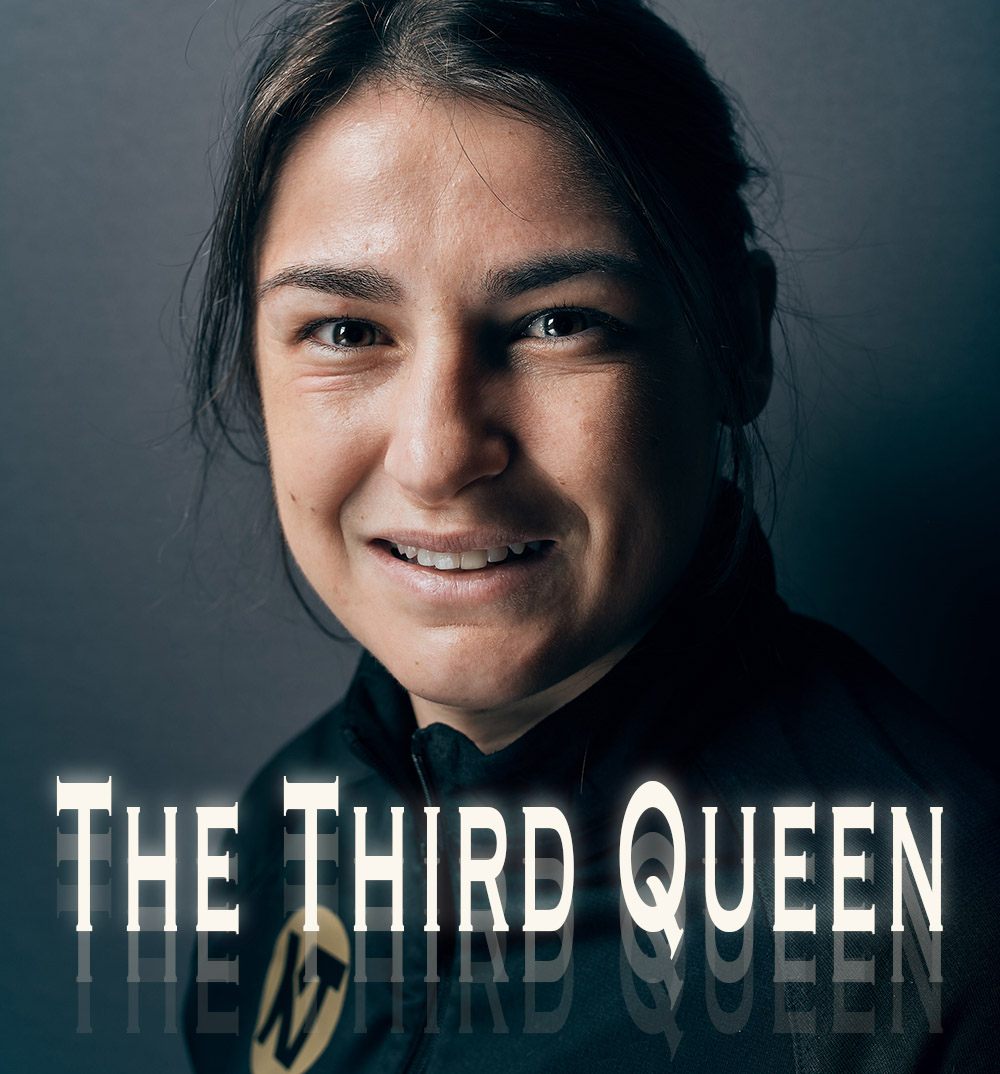 With Aleksandr Usyk letting go of a title, there are two remaining undisputed champions in the sport of boxing — and both of them are women. Associate editor Tom Gray profiles Ireland’s Katie Taylor, who hopes to become the third on June 1 in New York.

Trainer Buddy McGirt revisits six of the fights that highlighted his former life as a two-division titleholder.

In “The Truth Hurts,” Ron Borges recounts the story of Oleksandr Gvozdyk and the aftermath of a fight that ended in tragedy.

Errol Spence Jr. vs. Terence Crawford is the fight we need to crown the best 147-pounder in the world. Will the “Welter Wait” ever end? 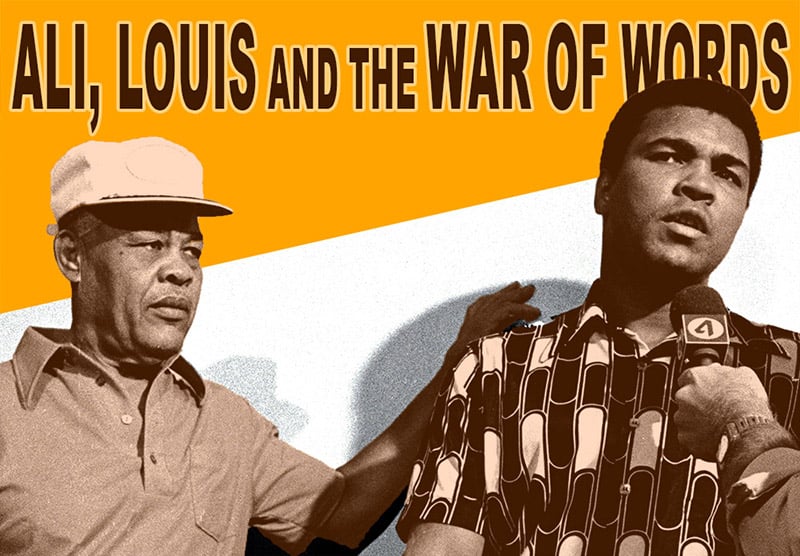 One dream match that was never going to be anything but fantasy: Joe Louis vs. Muhammad Ali. That didn’t stop them from throwing shots at each other outside of the ring, though.

Plus we’re taking a look forward to this year’s pilgrimage for die-hard fans: Hall of Fame induction weekend. The Class of 2019 will include much-loved publicist Lee Samuels, who gets the profile treatment from Michael Rosenthal.

And there’s much more in all of our regular features!

There is really no better time to subscribe and right now you have the opportunity to sign up for a FREE TRIAL with The Bible of Boxing in Digital format. Simply visit the following link and select the DIGITAL ONLY option: www.ringtv.com/subscribe 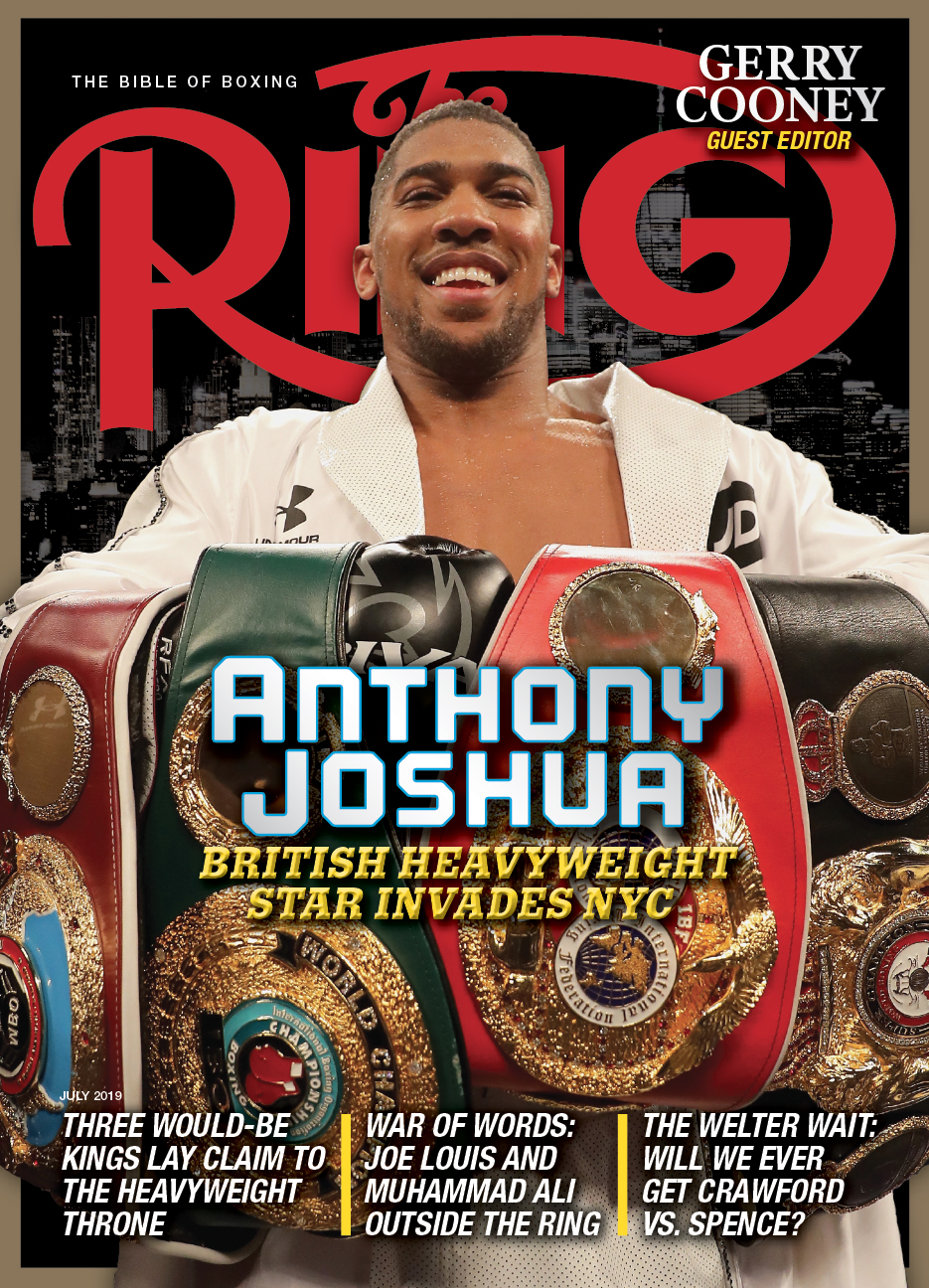