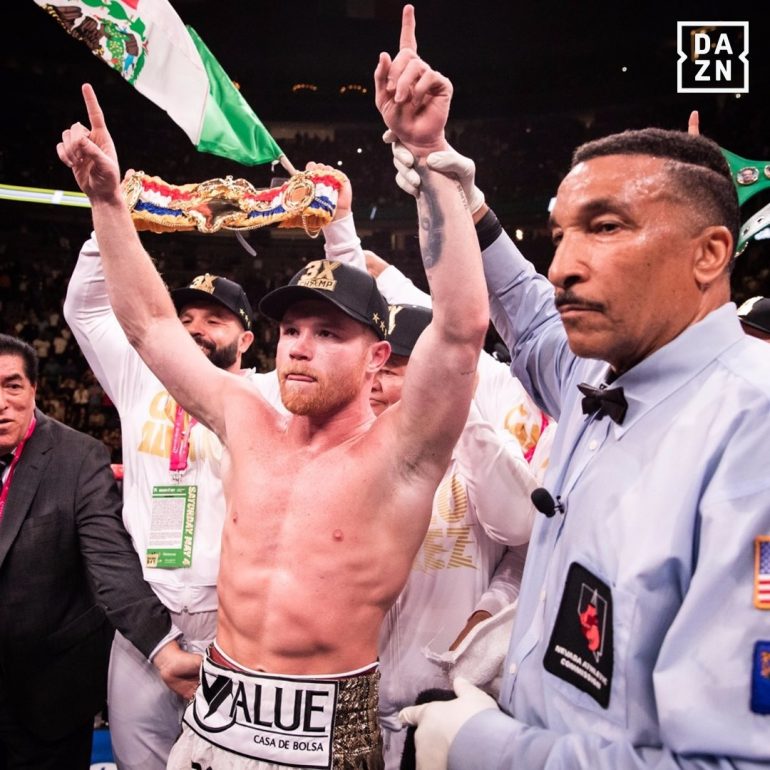 LAS VEGAS – If you’re a hardcore boxing purist who loves the art of defense, you probably thought Canelo Alvarez and Daniel Jacobs delivered with their mostly tactical middleweight championship bout on Saturday at T-Mobile Arena.

If you’re not so enamored with tactical boxing and ring generalship – you know, if you’re one of those bloodthirsty ghouls who want to see lots of punches thrown and landed in a high-profile championship main event – you might have been underwhelmed by Alvarez’s close unanimous decision victory.

Both fighters were very good at avoiding the other’s best shots. Alvarez slipped punches; Jacobs blocked and moved out of the way. 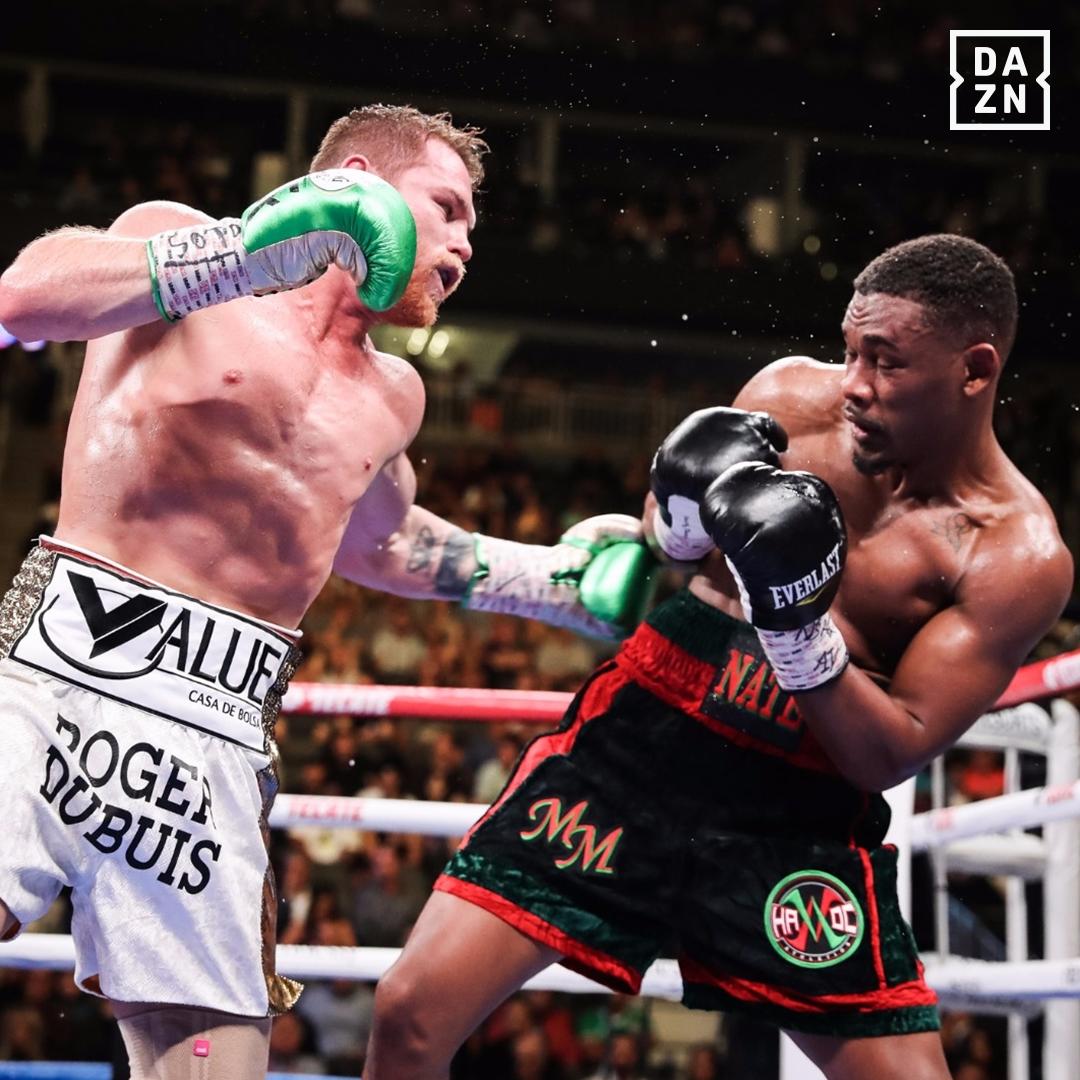 Jacobs (35-3, 29 KOs), who usually connects with an average of 12 power punches per round, according to a CompuBox analysis of his last eight bouts, was only able to average seven power shots per round versus Alvarez.

“He’s a pot-shotter, a fast guy, very slippery,” Jacobs said after the fight. “I felt like I gave enough to get the victory, but I’ll have to watch the tape to understand what the judges were looking at. I got the short end of the stick, but I gave my all.”

That’s where some fans will call bulls__t.

Jacobs boxed and moved well but he appeared leery of committing to his offense during the first half of the fight. Alvarez stalked forward, content to slip punches and land a stiff-but-sporadic jab and occasional power shots, but he seemed stuck in first gear.

Both Alvarez and Jacobs exhibited their technical brilliance but also showed why they sometimes frustrate fans (including their most ardent supporters). The Mexican star’s head- and upper-body movement is among the best in the business, but he doesn’t always make his opponent pay after he makes them miss. And while Alvarez is an expert counterpuncher, he needed to put his fearsome combination punching on display more if he wanted to close the show with a KO for his fans who packed the arena.

Jacobs is an athletic physical specimen gifted with explosive speed and power, but while he was mobile and active against Alvarez, he remained on the back foot for too much of the fight and never stayed on top of the 6-1 odds favorite when he took a risk with an offensive flare-up. In other words, Jacobs did not make an earnest attempt to impose his greater size and formidable speed and power upon Alvarez.

The result was an interesting clash of boxing styles fought at the pace of a sparring session.

At least until Round 8, when Alvarez moved to the ropes, perhaps in an attempt to lure Jacobs into a trap; the underdog outworked him, then fired back with passion when the Mexican star moved the fight to the middle of the ring, landing choice body and head shots. 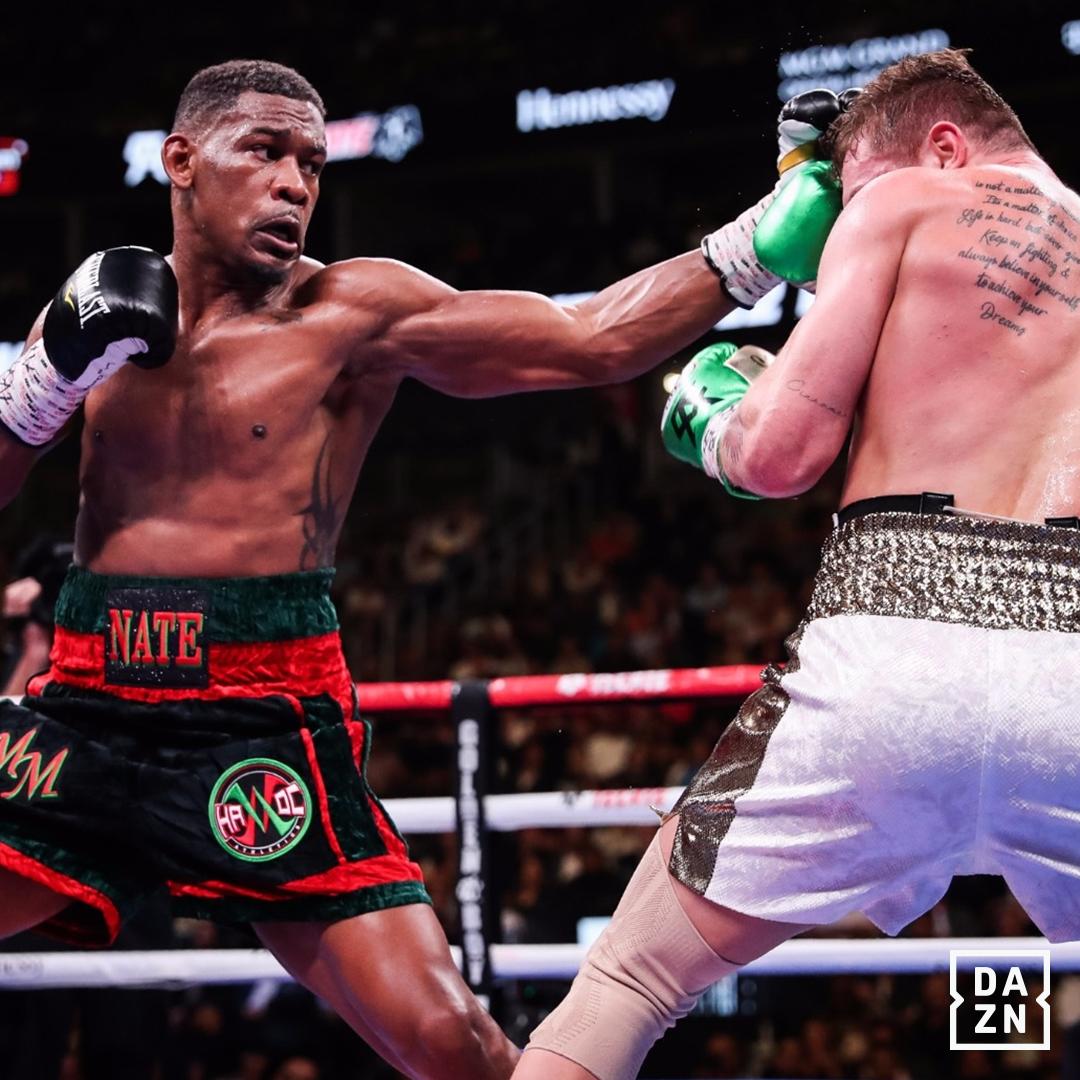 Jacobs continued to answer Alvarez’s punches with more confidence in Rounds 9 and 10, when he again out-hustled Canelo along the ropes. These rounds featured good exchanges, which gave fans and media hope of something special in the championship rounds. But the middleweights fell short of delivering, although Jacobs showed a lot of heart in withstanding some hard, clean punches. There were boos from the crowd in the final minute of Round 12.

That’s boxing for ya. The old adage is that styles make fights. But sometimes styles (and fighter mentalities) don’t make fights — they make chess matches instead.

May 4 in Las Vegas was the latter. So, fans turn their attention to the future. Gennady Golovkin, who recently signed an exclusive deal with DAZN, was ringside, as was WBO titleholder Demetrius Andrade, who also fights on the streaming sports platform.

If Golovkin takes care of unheralded Steve Rolls in his DAZN debut on June 8, there’s no doubt that a third match with Alvarez will be pursued hard by the executives of the upstart sports app. The Canelo-Golovkin rematch was Ring’s 2018 Fight of the Year. Andrade is a slick southpaw stylist who makes Jacobs seem like a prime Thomas Hearns.

Alvarez said he doesn’t care who he fights next.

“I want the biggest challenge, that’s all I want,” he said.

But when pressed about facing GGG a third time, he replied, “For me, we’re done, but if the people want it, I’ll do it and I’ll beat him again.”