Regis Prograis: ‘Kiryl Relikh is a world champion for a reason’ 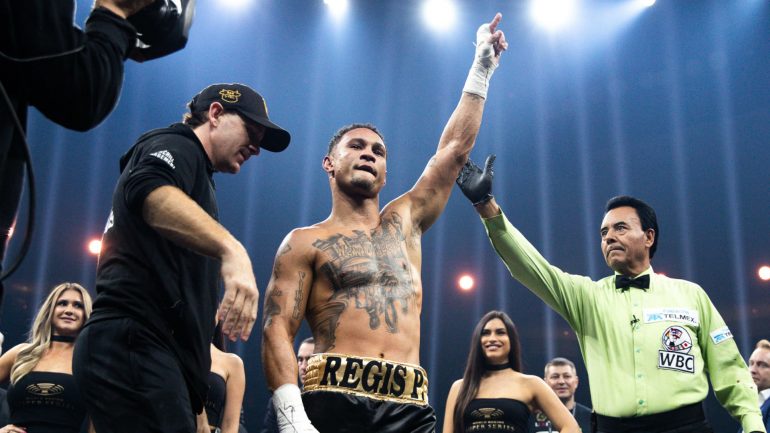 Thus far Regis Prograis has passed every challenge he has faced inside the ring. He has also overcome more difficult challenges outside of it.

Those challenges have helped mold him into the person – and fighter – he is today, which is bad news for a talented junior welterweight division.

The Relikh-Prograis fight is the semifinal of the World Boxing Super Series (WBSS) 140-pound tournament. The winner of Saturday’s clash will face the winner of the Ivan Baranchyk-Josh Taylor bout, which will take place on May 19, in Taylor’s hometown of Glasgow, Scotland.

The 30-year-old Prograis (23-0, 19 knockouts), was victorious in his quarterfinal bout on October 27, dropping former lightweight titleholder Terry Flanagan en route to a unanimous decision. Prograis is considered one of the best – if not the best – junior welterweights in the world, earning a No. 1 ranking by The Ring Magazine.

Prograis became the mandatory challenger to face WBC junior welterweight titleholder Jose Ramirez but when the fight couldn’t be made, he chose to enter the tournament. The winner, who will earn the tournament’s Muhammad Ali Trophy, will be the consensus best fighter at 140 pounds.

Prograis believes he made the right move to enter the WBSS tournament.

Relikh (23-2, 19 KOs) won the vacant WBA title by defeating Rances Barthelemy on March 10 of last year. He successfully defended the title in his most recent fight on October 7, defeating Eduard Troyanovsky by unanimous decision.

Despite being the favorite to win, Prograis is not overlooking Relikh.

“I know he lost two bouts that were close, one (the first Barthelemy fight) where the decision could’ve gone either way,” said Prograis, who is promoted by Lou DiBella. “I’m acting like he’s an unbeaten fighter. He’s a world champion for a reason.” 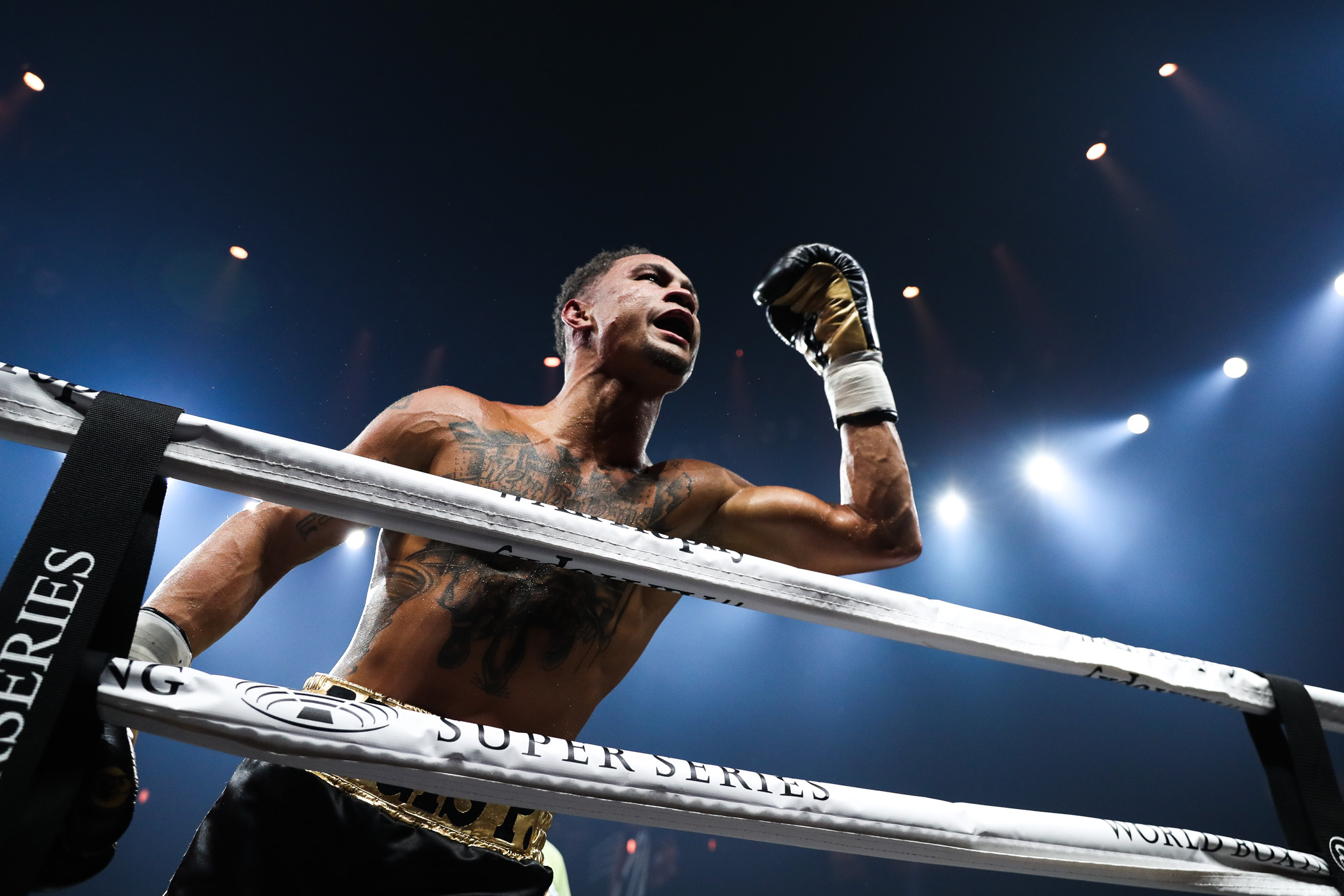 Prograis’ mental toughness could come from the obstacles he had to overcome early in his life. In August of 2005, Hurricane Katrina struck Prograis’ hometown of New Orleans, decimating the city and forcing thousands of residents to flee west toward Texas. Prograis, who was 16 years old at the time, moved a lot around the Houston area, attending several different high schools. Prograis was in Houston when Hurricane Harvey struck in August of 2017, which flooded his home.

“I’ve always said that the struggle people go through shows who you really are,” said Prograis. “I had to grow up faster during my childhood and Katrina made me turn into a man quicker than I had to. The harder things come at me, the more I’ve adjusted and it’s made me a mentally stronger person.”

Because of the roots he still has in the New Orleans area, Prograis visits schools to talk to students, participating in youth literacy programs. He also mentors young kids in and around New Orleans, even holding events at gyms that encourage fitness and well-being.

“Regis’ desire to help the youth is not something you see every day,” manager Sam Katkovski told RingTV.com. “Some guys just do it just to do it. Regis does it because he genuinely loves to do it.

“With each fight, you see a different element to Regis’ game. He only wants to get better and goes back to the gym every time to continue to improve with (trainer) Bobby Benton.”

Prograis believes he will be in the final with Taylor, although there is a challenge he thinks Baranchyk brings that to the fight, should they square off in the final.

“It doesn’t matter who I face but I would like to fight Baranchyk because I want to prove people wrong.”

Prograis is confident he can become an undisputed world champion by this time next year. While a potential fight against the winner of Baranchyk-Taylor or Jose Ramirez is appealing, Prograis still must take care of business against Relikh.

“To win this tournament will be indescribable but to one day become an undisputed champion would be incredible. Few people in the world have done that. It would be my history. I’m one fight away from being in the final and winning the trophy.

Francisco A. Salazar has written for RingTV.com since October of 2013 and has covered boxing in Southern California and abroad since 2000. Francisco also covers boxing for the Ventura County (California) Star newspaper, BoxingScene.com and FightNIghts.com. He can be reached by email at [email protected] or on Twitter @FSalazarBoxing.