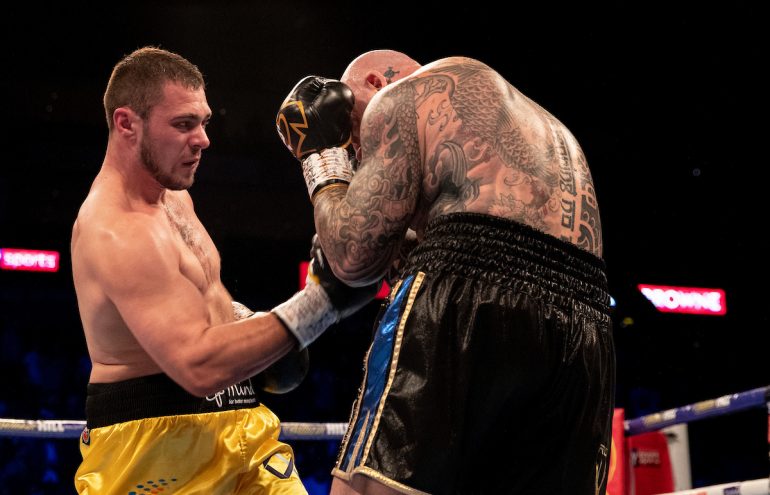 In boxing it only takes one punch.

After losing the first two rounds to Lucas Browne, popular British heavyweight Dave Allen knocked out the habitually durable Australian with a perfect left hook to the body. The official time was 0:58.

Allen, once considered a mere novelty act, finally has a win over a recognized heavyweight. The Doncaster man is a crowd favorite, a promoter’s dream and he could now be in line for more significant fights in the glamour division.

“Lucas Browne’s a very tough man and I proved I can punch at a very high level,” said Allen in his post-fight interview with Sky Sports. “I could have done 12 rounds, but I was waiting for him to slow down, then right uppercut, left hook, goodnight.”

Allen could now be matched against Liverpool’s David Price, perhaps on the Dillian Whyte-Oscar Rivas undercard on July 20. 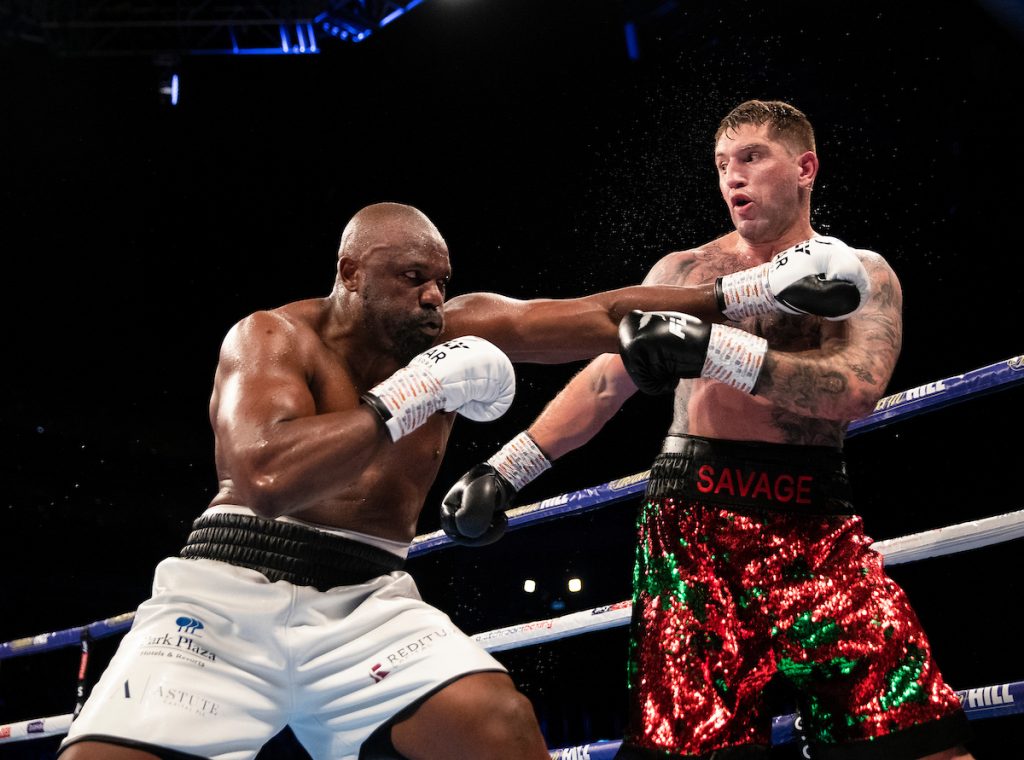 Former heavyweight title challenger Dereck Chisora labored to a 10-round unanimous decision over a grossly negative Senad Gashi. The official scores were 100-90, 100-91 and 99-91.

Chisora entered the bout heavy at 259 pounds and that didn’t help him against a cautious southpaw who seemed determined to avoid a fight for 30 minutes. The bout was devoid of any worthwhile action and the home crowd were stone silent for the entire ordeal.