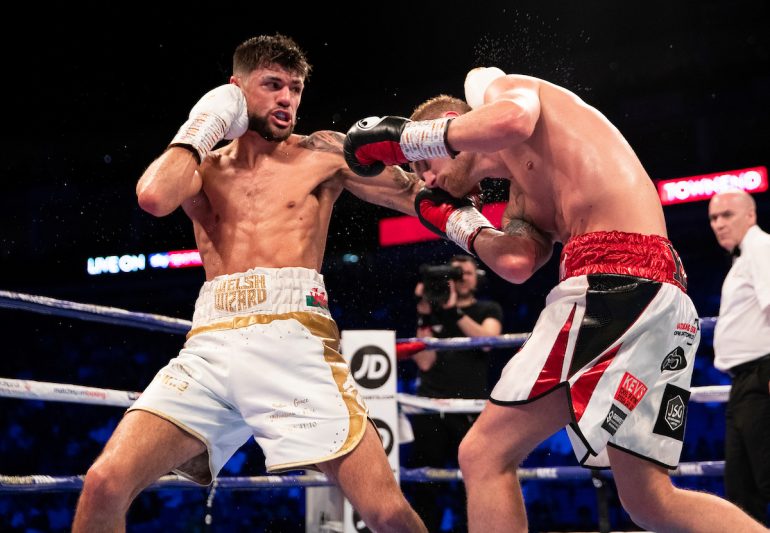 Former amateur star Joe Cordina added the vacant British lightweight championship to his Commonwealth strap by scoring an impressive sixth-round stoppage over Andy Townend at the O2 Arena in London on Saturday. The official time was 2:51.

Cordina, a highly-touted prospect from Cardiff, Wales, rocked Townend badly in the sixth with a jolting left uppercut and floored him with the follow up assault. Townend rose and fought back hard but only succeeded in leaving more openings. Two more knockdowns, culminating in a vicious left hook to the body forced referee Victor Loughlin to stop contest.

“(The British title) is a prestigious belt, but I want a world title,” said Cordina in his post-fight interview with Sky Sports in the U.K. “(Matchroom Promoter) Eddie (Hearn) said at the press conference that (Townend) was a level up from what I’ve boxed but, realistically, 180 amateur fights means I’ve seen every style.”

The 27-year-old Cordina (9-0, 7 knockouts) boxed beautifully on the outside from the opening bell and turned in a career-best performance. Townend, a former Commonwealth titleholder himself, was game and determined, but he walked onto crisp counters in every session and the punishment eventually took its toll. 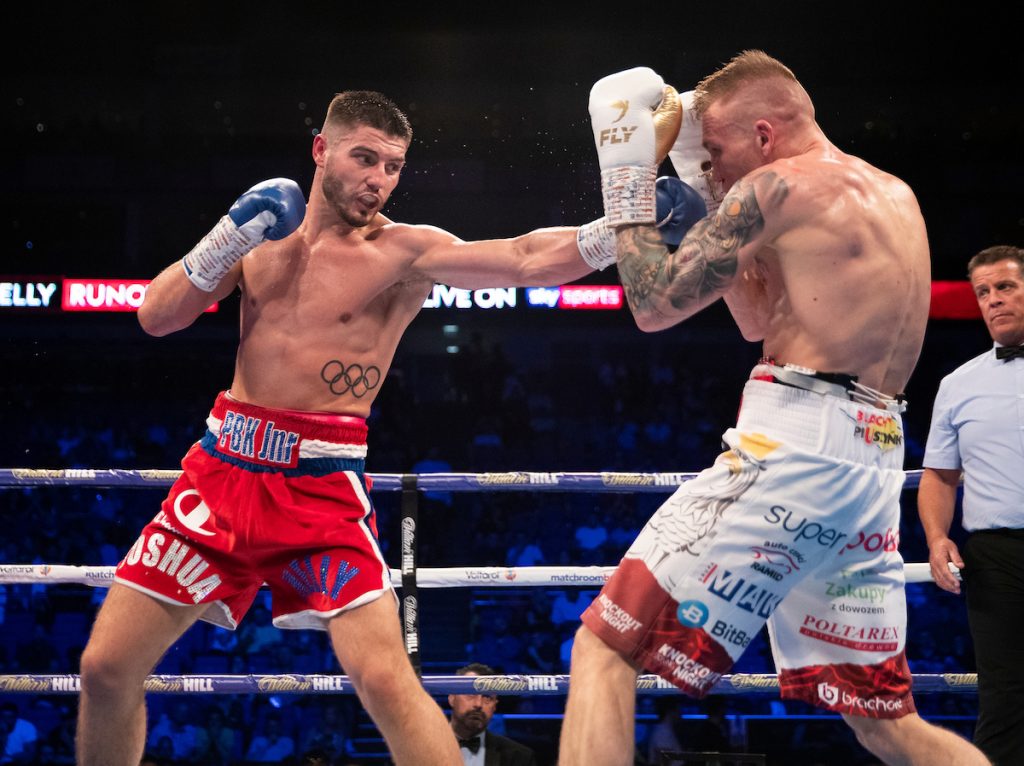 Welterweight Josh Kelly turned in a showboating and largely dominant performance to claim a 10-round unanimous decision over the previously unbeaten Przemyslaw Runowski. The official scores were 100-89 and 100-88 twice.

Kelly, another former amateur star with talent to burn, hurt his man with a right uppercut in the second round and scored a knockdown but got a little careless going for the finish. Runowski also touched down following a left hook to the body in the ninth and went over from a left hook in the final minute of the bout.

“It was a good return after five months out,” said Kelly who improves to 9-0 (7 KOs). “I hurt my right hand about halfway through and I was struggling to toss it properly. I was happy, but there’s always things to improve on and I got caught with some sloppy shots.”

There was plenty of feints and hands down posturing from Kelly, but there was also plenty of class. Runowski, who hails from Poland, was in the U.K. to win, but he was several levels beneath the Sunderland star who won by a mile.

Next up for the 25-year-old Kelly could be reigning European champion David Avanesyan, a matchup which was postponed at the end of last year when Kelly fell ill. 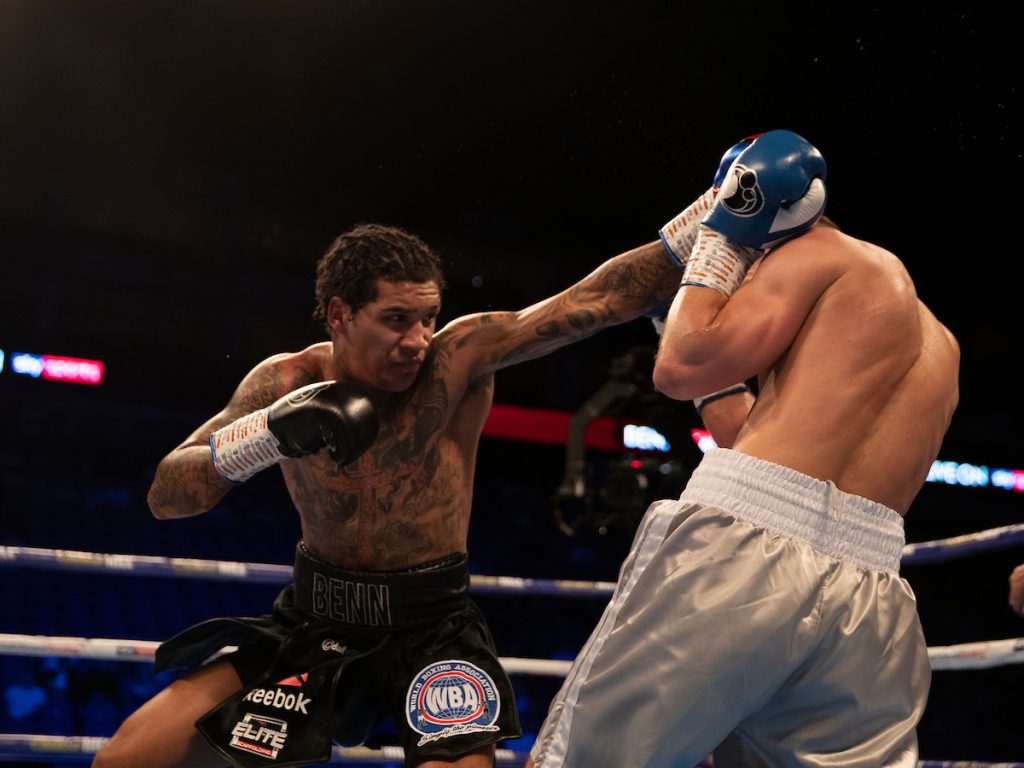 Welterweight Conor Benn moved to 14-0 (9 KOs) by posting an eight-round decision over Josef Zahradnik. The official score from referee Ian John Lewis was 80-71.

Benn, son of former two-weight world champion Nigel, was noticeably more disciplined than in prior contests and utilized his jab to set up highlight-reel power shots. Despite the scoring, Zahradnik, who hails from the Czech Republic, provided a decent test and did very well to survive a vicious left hook to the body which dropped him in the seventh.