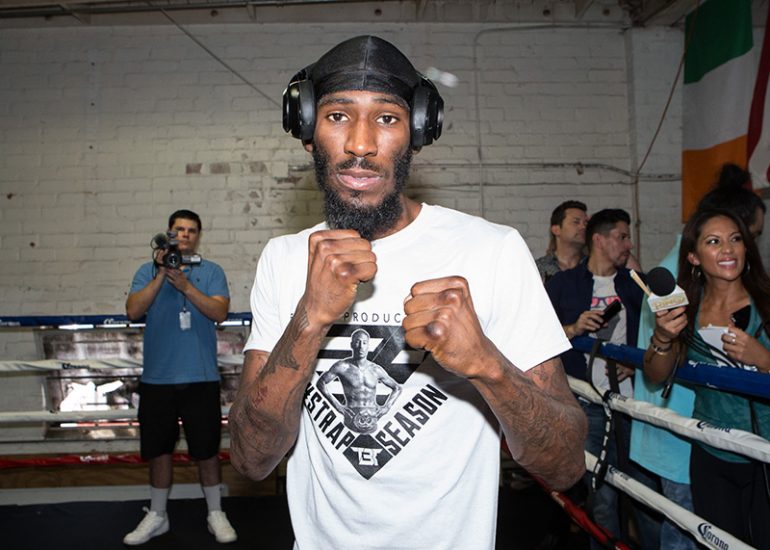 Robert Easter Jr. will face Rances Barthelemy in a clash of once-beaten lightweight titlists on Apr. 27, it was announced by Premier Boxing Champions.

The 12-round bout will take place at The Cosmopolitan at Las Vegas and will headline a Showtime tripleheader telecast (10 p.m. ET/ 7 p.m. PT).

The clash between Easter and Barthelemy places two of the top lightweights in boxing in a compelling crossroads bout.

Easter (21-1, 14 knockouts) has not fought since losing to WBC lightweight titleholder Mikey Garcia by unanimous decision in a unification bout, on July 28, in Los Angeles. Easter, who resides in Toledo, Ohio, lost the IBF title belt in the process. 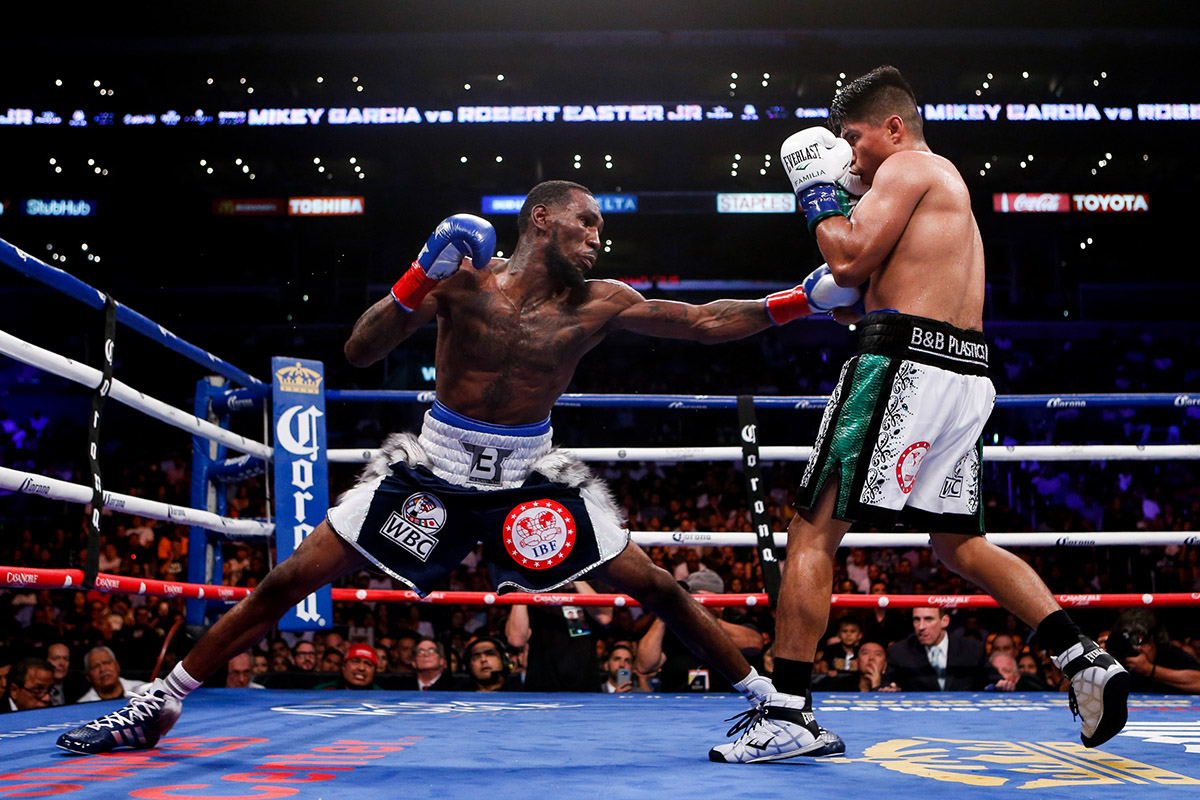 The 28-year-old Easter defeated Javier Fortuna by split decision in his previous fight on January 20 of last year. Easter, who believes a victory over Barthelemy would place him among the elite in the division, is convinced his physical attributes will make the difference in the fight.

“I’ve wanted to fight Barthelemy since he had the (IBF) lightweight title and vacated it and now I have the chance,” said Easter, who has victories over Richard Commey and Denis Shafikov. “He has an awkward style and I’m up for that challenge. I am still coming in as the taller fighter with a reach advantage and I’ll use it to make this fight go how I want it. He is a former world champion and he is coming to bring it just like I am.”

Easter is ranked No. 3 by RingTV.com

Barthelemy (27-1, 14 KOs) is originally from Havana, Cuba and now resides in Miami, Florida. The 32-year-old two-division titleholder is coming off a third round stoppage victory of journeyman Robert Frankel on December 22. 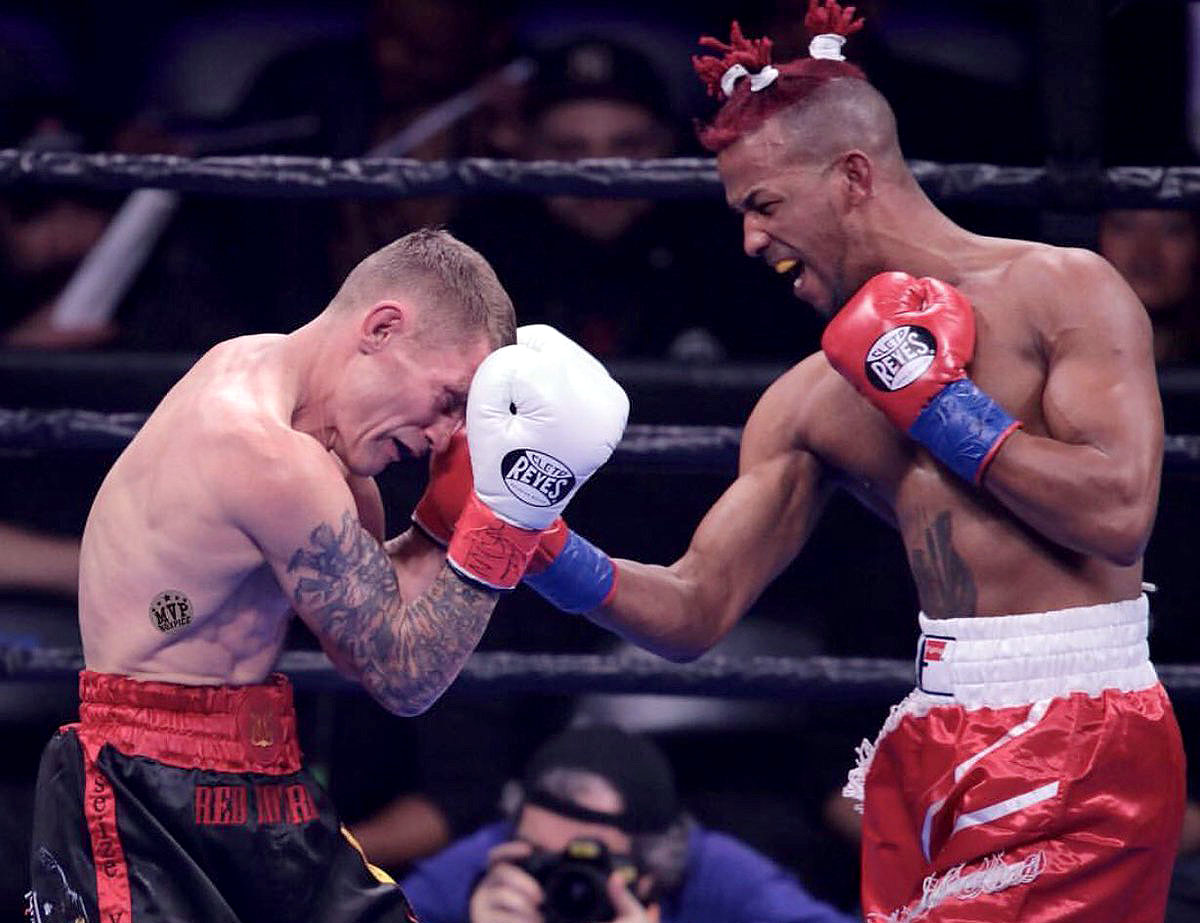 In his previous bout on March 10 of last year, Barthelemy lost by unanimous decision to Kiryl Relikh, who won the vacant WBA junior welterweight title with the victory.

Barthelemy believes he is at his best fighting at 135 pounds and cannot see himself losing on April 27.

“I’m looking forward to a great fight against Robert Easter Jr.,” said Barthelemy. “I know I have what it takes to beat him and capture another world title. My best performances have come at 135 pounds. Both of us are former world champions who are hungry and will give the fans a sensational night of boxing. I’ve never lost at lightweight and that will continue on April 27.”

“Two former world champions looking to reclaim their championship status speaks for itself, in terms of the action and will to win that Easter and Barthelemy will bring on April 27. Both guys have already proven that they have what it takes to take care of business at this level.”

In the co-feature, junior welterweight contender Viktor Postol (30-2, 12 KOs), who is originally from Ukraine and now resides in Los Angeles, will square off against Mohamed Mimoune in a 12-round title eliminator. 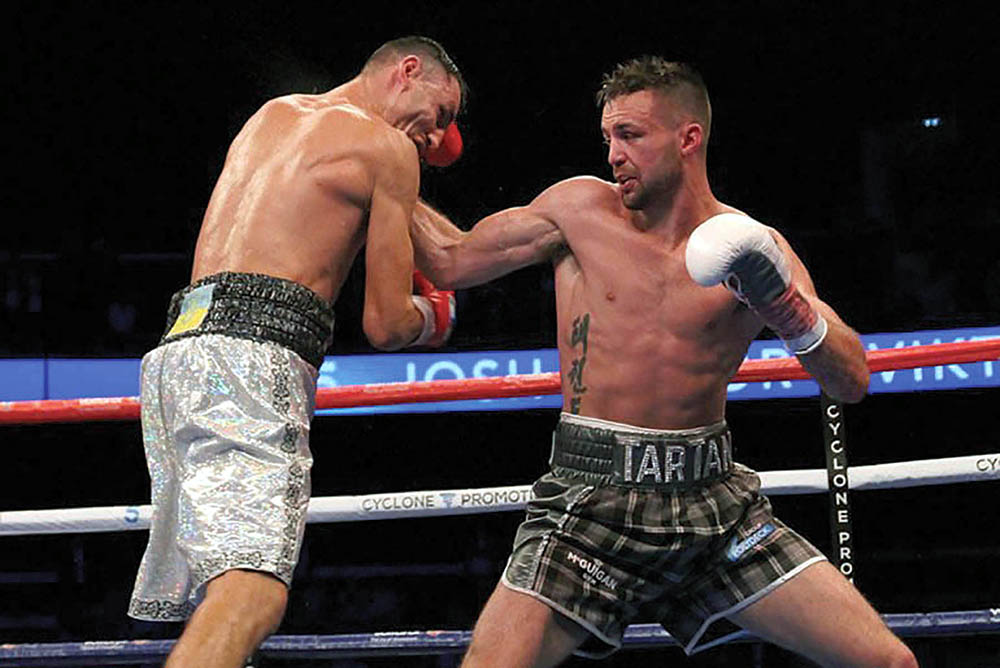 Postol’s other defeat came at the hands of then-junior welterweight titleholder Terence Crawford in July of 2016.

Mimoune (21-2, 2 KOs), who resides in Toulouse, France, has won his last 10 bouts, which includes victories over Sam Eggington and Ceferino Rodriguez.

In the opening bout of the Showtime telecast, heavyweight prospect Efe Ajagba (9-0, 8 KOs) of Nigeria will face Germany’s Michael Wallisch (19-1, 12 KOs) in a 10-round bout.