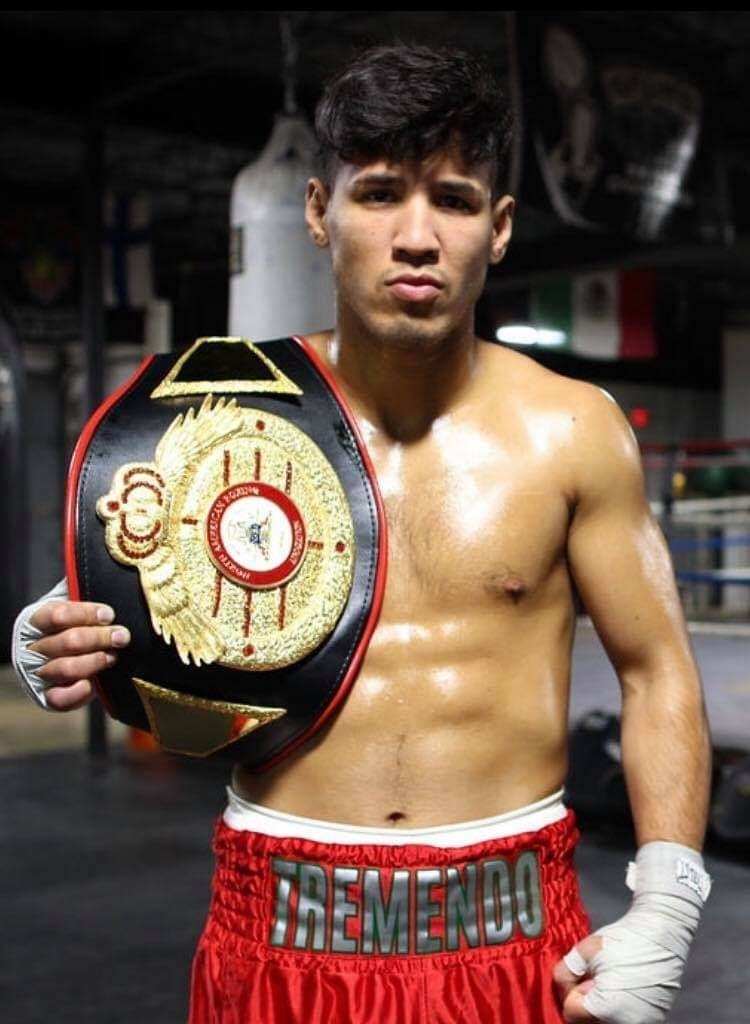 Bernardo, who is best known for his highlight-reel knockout loss to then-lightweight contender Mason Menard in April of 2016, was game during most of the fight. Castaneda was the more technical and effective fighter, connecting with several combinations to the head of Bernardo.

The 25-year-old Castaneda, who was fighting before a partisan and hometown crowd, is ranked number 14 by the WBA.

In an action-filled fight between junior welterweights who reside in Texas, hard-hitting Jonathan Arellano (10-1, 9 KOs) won by split-decision over Xavier Wilson.

During the opening round, Wilson dropped Arellano to the canvas. Undaunted, Arellano closed the distance between the two, walking Wilson down throughout most of the fight.

Both fighters were effective, producing back-and-forth exchanges during some rounds that were competitive and close. Wilson moved in and out of Arellano’s reach to connect, while Arellano landed the more-thudding punches.