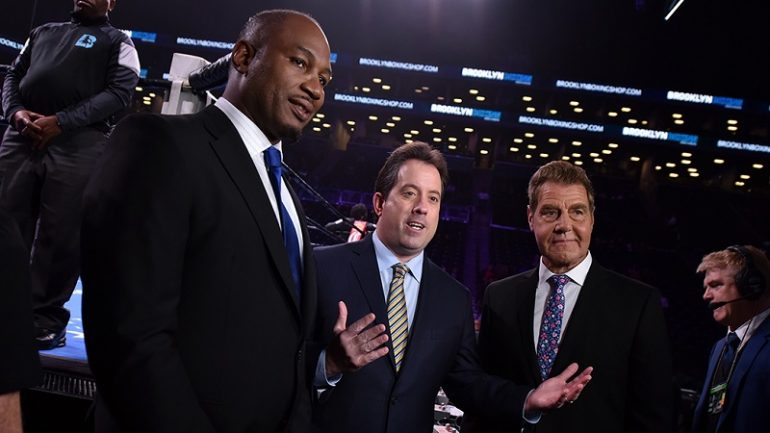 Broadcasters generally try to stay a bit neutral heading into a big match, especially a pay-per-view bout. Makes sense being their bosses want fans to tune in, so if an analyst is feeling like a match is perhaps one-sided on paper, he isn’t too likely to admit it in the lead-up to the event.

Hey, it’s the boxing business and analysts are keen to stay employed, so it makes sense, right?

However there’s generally no harm in trying to discern how they really felt about a match in its lead-up after the event occurs, yes? I welcomed Joe Goossen, the trainer and color man for “PBC on FOX,” on the latest Everlast “Talkbox” podcast and asked the man from the fighting family about the Errol Spence Jr. vs. Mikey Garcia scrap. Did he have an inkling that it would play out as it did, very, very one-sided in favor of the Texan and IBF welterweight beltholder Spence?

“I would have thought I would have seen maybe a little bit more competitiveness out of Mikey,” Goossen, age 65, told me, after sharing stories about his dad busting the mob out in L.A. and how he and brother Dan met and befriended Mr. T in Chicago.

“Now I’ve often said this: Going in, the bookmakers have the numbers right. They had Spence a big favorite” said Goossen. “And there was no doubt he should’ve been a big favorite in anybody’s eyes. I thought he was a big favorite too. Now there’s always intangibles and things that can happen. You have to allow room for that, in your mind, as you’re looking at the fight coming up. In defense of Mikey, someone had to defend him a little bit, in terms of analysis. Someone’s presenting Spence’s point of view; they gave me of the job of promoting Mikey’s point of view. Of course I knew Spence was the favorite and knew Spence was 99% gonna win the fight. I also predicted to people around me that I thought it was gonna go 12 and it did. I thought Mikey had enough skill to defend himself (to go the distance).”

And what about Garcia not having a “Go out on your shield” mentality? Should he have “tried” to go for broke more? “Look, I think Mikey would have liked to have been more offensive; he tried several tactics. He tried the pressure at first; he tried (being the) the boxer and counterpunching later on and all of it fell short. You gotta give Spence credit in this one because I think what he did show us was more than just a brute pressure fighter. What he did when Mikey was stepping in, he was stepping back and countering, Spence was. His right jab was just right on target on Mikey. (Garcia) had a hard time getting in or going away on that jab, coming or going in!” 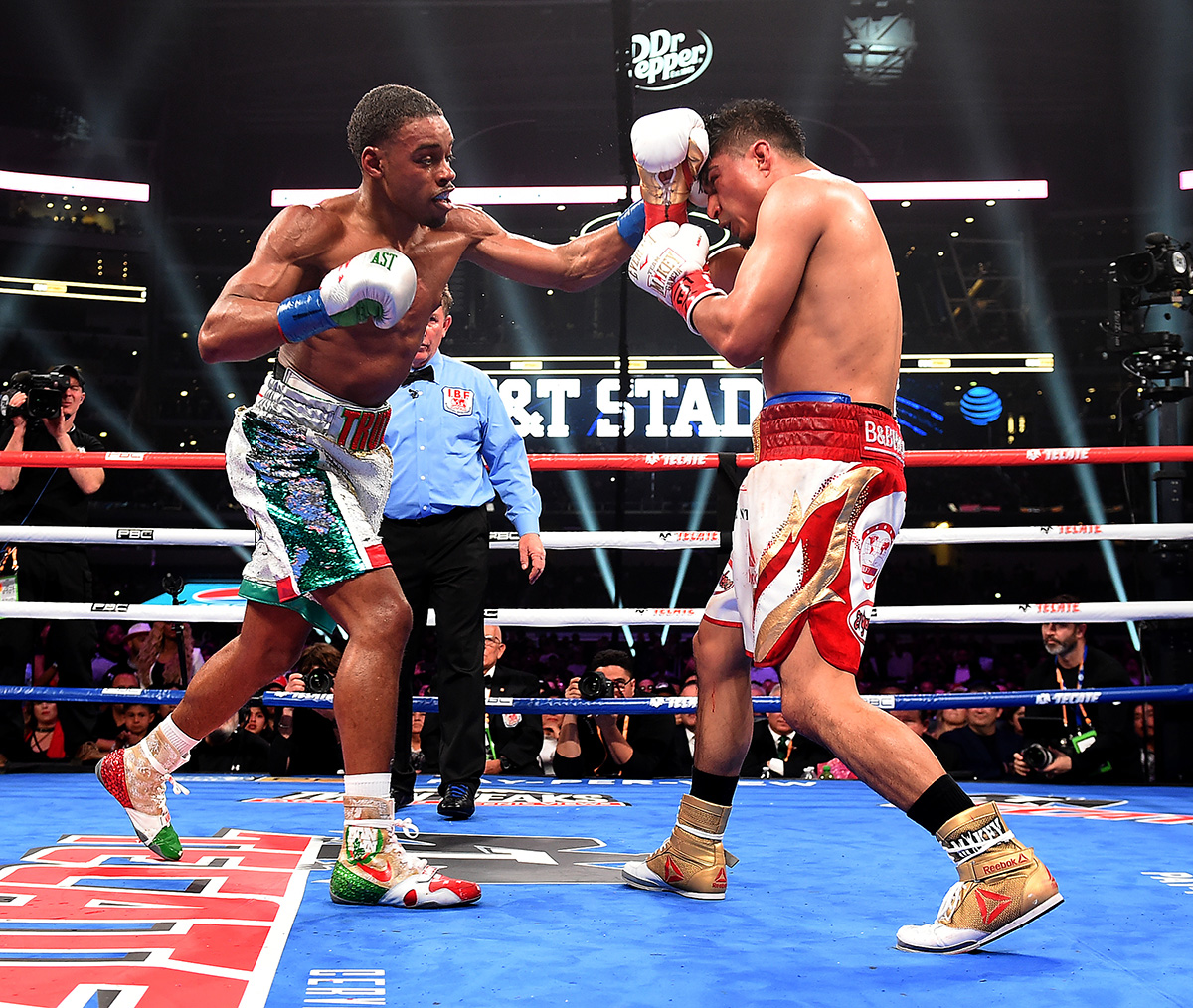 By round four or five, the dark writing was on the wall…Nothing would work, said Joe. “You gotta give Mikey credit to avoiding the KO…At a certain point, in your mind, if you’re being a realist, wow, there’s just no way you’re gonna win this fight because it’s proven, as we’ve seen in the early rounds, that we don’t have the firepower to hurt this guy because welterweights have not been able to hurt him. So Mikey, it was obvious, was not going to hurt him. He had too short arms to counterpunch,” Goossen continued.

Plus Spence is a lefty, making it that much harder for Garcia to adapt.

Goossen told us that, no, he isn’t a fan of a Mikey “going out on his shield” because that would have been a suicide mission. Garcia took a sick pounding in round nine, said Goossen, and was able to stay on his feet, to his credit.

We trafficked in the matter of whether or not Garcia’s corner have thrown in the towel. A fighter doesn’t want to see “KO by” on his BoxRec ledger and that’s why he demanded to stay in the fight. Did Goossen want trainer/brother Robert to throw in the towel? “The fighter said no,” the analyst explained, also pointing out that the fighter did all the work and he deserves to make that call.

“Mikey did not want to quit and you gotta give him that,” he said.

If you want to hear more from Goossen, including sharing whose corner he is working on Sunday night and how he thinks Terence Crawford vs. Amir Khan and Canelo Alvarez vs. Daniel Jacobs play out, please click here.