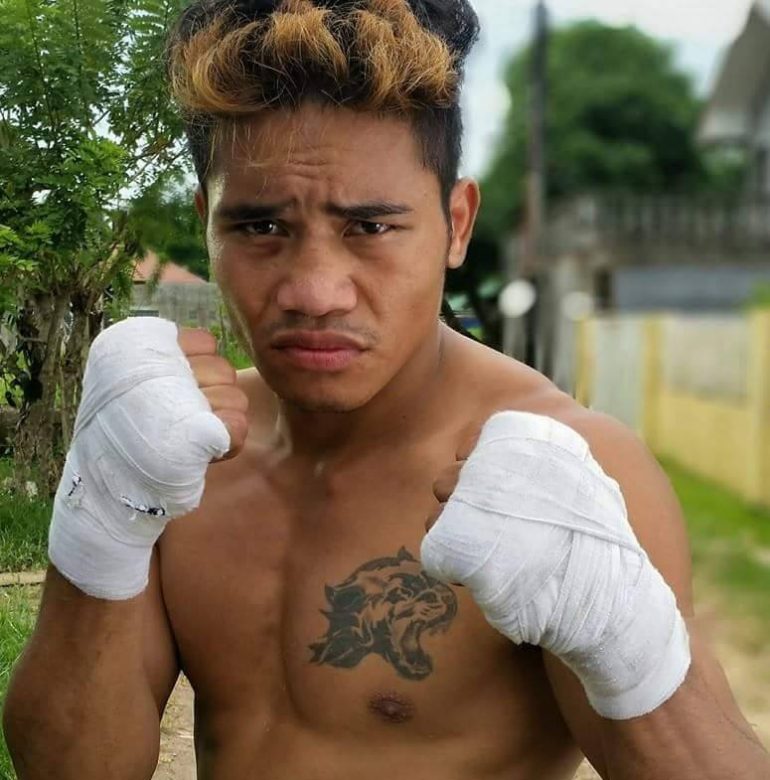 Jhon Gemino showed why he remains a dangerous challenge for prospects, scoring another big upset win on Saturday. This time it came at the expense of Carlos Ornelas, whom he knocked out with a left hook in round seven at Centro de Eventos in Tijuana, Mexico. The fight headlined a Box Azteca card promoted by Zanfer Promotions.

The fight looked like a challenging, yet manageable fight for Ornelas as he continued along rebuilding from his first loss two fights ago in September, a fifth round stoppage by Willmank Canonico. Ornelas (22-2, 12 knockouts) looked in control early, backing up the fighter from Lipa City, Philippines and landing with his southpaw power.

Gemino (19-11-1, 9 KOs) began to grow in confidence as the fight progressed, busting up his face before the final left hook ended the fight.

“Our plan is to give him a bait but in the third round I broke his nose,” Gemino told The Ring.

“I came so close and make my defense very low so he would come in, and in the seventh he bit the bait and that’s where I really took advantage and never stopped until he is down. The referee tried to help him by counting so slow but I feel that he will just be terribly be hurt if the referee will allow him to continue to fight.”

Ornelas, who is two years younger than Gemino at 24, needed two trips to the scales, missing the 126 pound limit initially, but Gemino says he didn’t request for a weight penalty, instead opting to go through with the fight to try to get the win on his record.

“[My manager] promised me a big fight; that motivated me,” said Gemino, who is managed by Jun Gandeza and trained by Jeffrey Onate.

Part of the reason why Gemino is such an effective gauge of talent is the consistency which he faces those with impressive looking records. He put the first defeat on the records of JR Magboo and Toka Kahn Clary, but fell short against current WBO junior featherweight titleholder Emanuel Navarrete and Tugstsogt Nyambayar.

Gemino has now won twice in a row on the road, having stopped Sho Nakazawa in two rounds this past December.