Edner Cherry withdraws from Showtime fight vs. Ricardo Nunez after being hospitalized 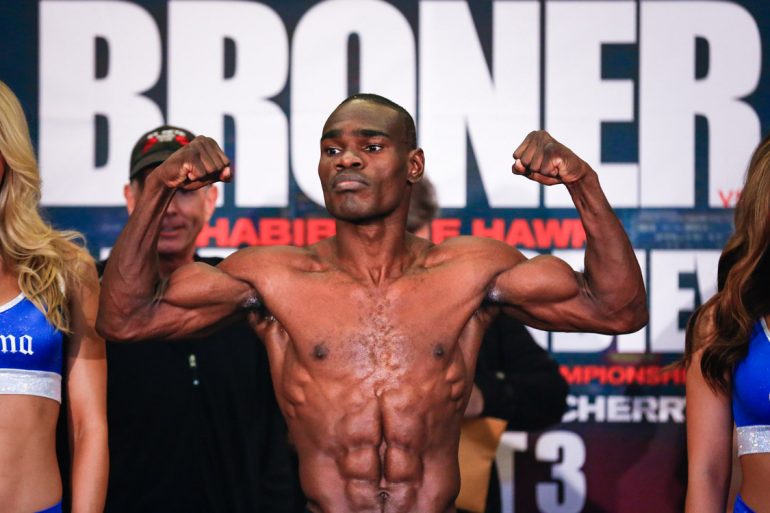 Cherry (37-7-2, 19 knockouts) was training last week when he grabbed his chest and lost consciousness, according to sources. Defibrillator paddles were utilized before Cherry was rushed to a local hospital. He’s now doing OK, though specifics of his medical condition are unknown at this time.

Cherry, 36, is a two-time title challenger. He was denied in a 2008 junior welterweight title bid against Timothy Bradley. Cherry received a junior lightweight title shot in 2015 but fell via controversial decision.

The Bahamian’s fight against Eduardo Nunez was slated to open a Showtime tripleheader in Brooklyn, New York, headlined by a junior middleweight bout between Erislandy Lara and Brian Castano.

Nunez (20-2, 18 KOs) will remain on the card and fight against late-replacement Eduardo Ramirez, per sources. Ramirez (21-1-3, 8 KOs) was outpointed by Lee Selby in his most notable fight. The December 2017 bout was supposed to be for Selby’s featherweight title, but Ramirez didn’t make weight.

Nunez is a 25-year-old prospect from Panama who’s displayed impressive power in his native land. Now, he’s preparing for his U.S. debut.