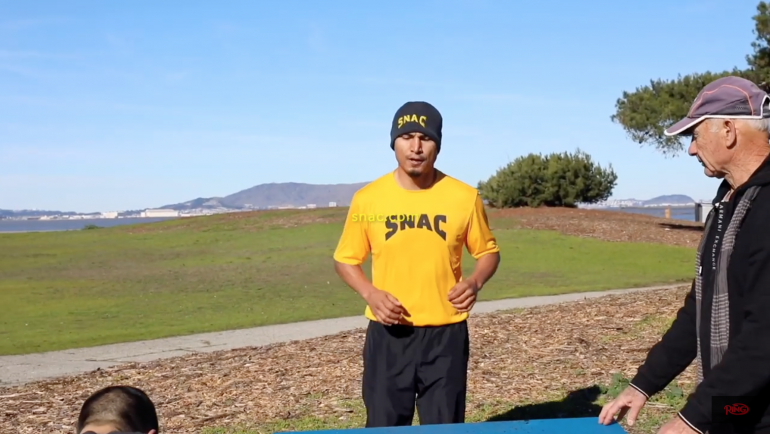 Mikey Garcia allowed The Ring into the early part of his training camp at the SNAC Gym, showing some of the conditioning work he’s putting in ahead of his welterweight debut against IBF champion Errol Spence on March 16.

The fight at AT&T Stadium in Arlington, Texas will be Garcia first at 147 pounds after fighting his last fight in a lightweight unification against Robert Easter. Garcia (39-0, 30 knockouts) has not slacked off in putting on weight, as shown in the video above.