Watch: Mikey Garcia discusses moving up to 147, preparing for Errol Spence at SNAC 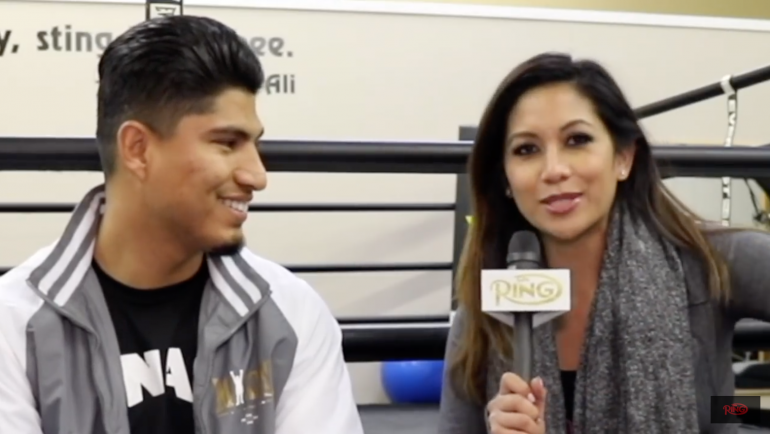 In part 1 of Mikey Garcia’s conversation with Cynthia Conte, the unbeaten star from Oxnard, California discusses preparations for his March 16 fight against Errol Spence at the SNAC Gym, and reveals that neither his brother or father wanted the fight initially.