Teofimo Lopez: ‘2019 is the year they call me world champion’ 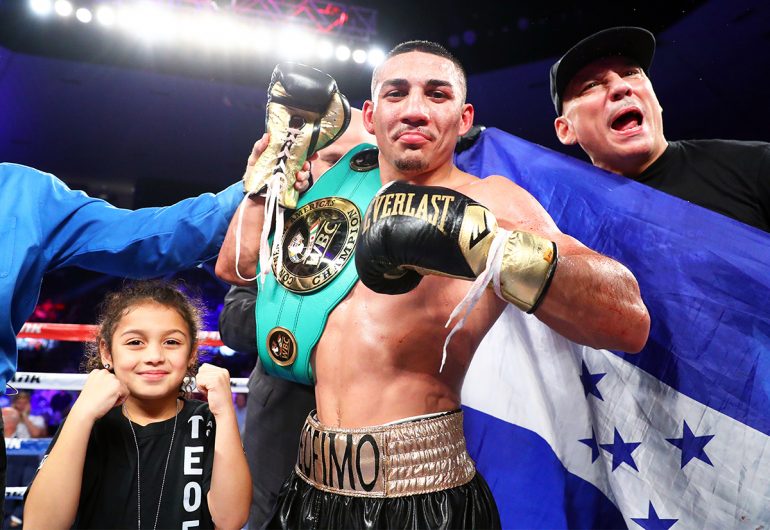 Fast rising boxer-puncher Teofimo Lopez makes the first start of his 2019 campaign when he faces former two-time world title challenger Diego Magdaleno on a stacked undercard supporting Eleider Alvarez-Sergey Kovalev II at the Ford Center at the Star, in Frisco, Texas, on Saturday.

Lopez (11-0, 9 knockouts) enjoyed a standout 2018 in which he received many accolades, including being named The Ring Magazine’s “Prospect of the Year.”

The 21-year-old won all four bouts against increasingly better opposition, while showing he has the hunger and desire to succeed at the highest level, battling back from surgery on his right hand to look as good as new in demolishing Mason Menard, his best opponent to date, in a single round.

“2018 was my breakout year,” Lopez told RingTV from City Boxing Club, in Las Vegas, last week. “Definitely exciting, one to remember, we finished 2018 with a bang.

Magdaleno, now 32, was once a promising prospect, who won his first 23 paid outings before narrowly losing to Roman Martinez in a WBO 130-pound title shot in 2013. The Las Vegas resident rebounded to get a second title opportunity at 135 pounds, in which he was stopped in two rounds against WBO ruler Terry Flanagan, in Manchester, in October 2015. Since then Magdaleno (31-2, 13 KOs) hasn’t been too active but has won three straight fights. 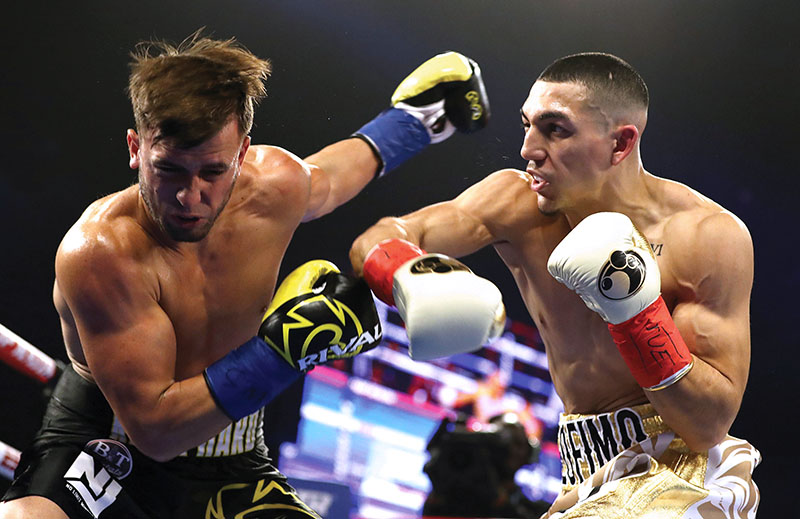 Lopez expects to carry on where he left off versus Menard against Magdaleno.

“It’s what they say on paper, yeah,” he said when asked if this was another step-up, “but when I get in that ring, it’s going to be another walk-through.

Lopez added, “I think what this guy is going to want to do is take me into deep waters and that’s a big no-no. They think by taking me to deep waters, we’re going to gas out. (Laughs) It doesn’t work like that. Each and every round we get better. I know when to turn it up and when to turn it down.

“He’s the first southpaw I’ve fought as a professional. We know he’s going to bring it. He’s a tough Mexican that’s not going to back down, so it should be a good fight but I don’t see it going the 10 rounds.”

Lopez, who was born in Brooklyn, moved to Davie, Florida, when he was younger and now lives in Las Vegas. He doesn’t just want to do his job against Magdaleno; he wants to capture the public’s attention afterward. 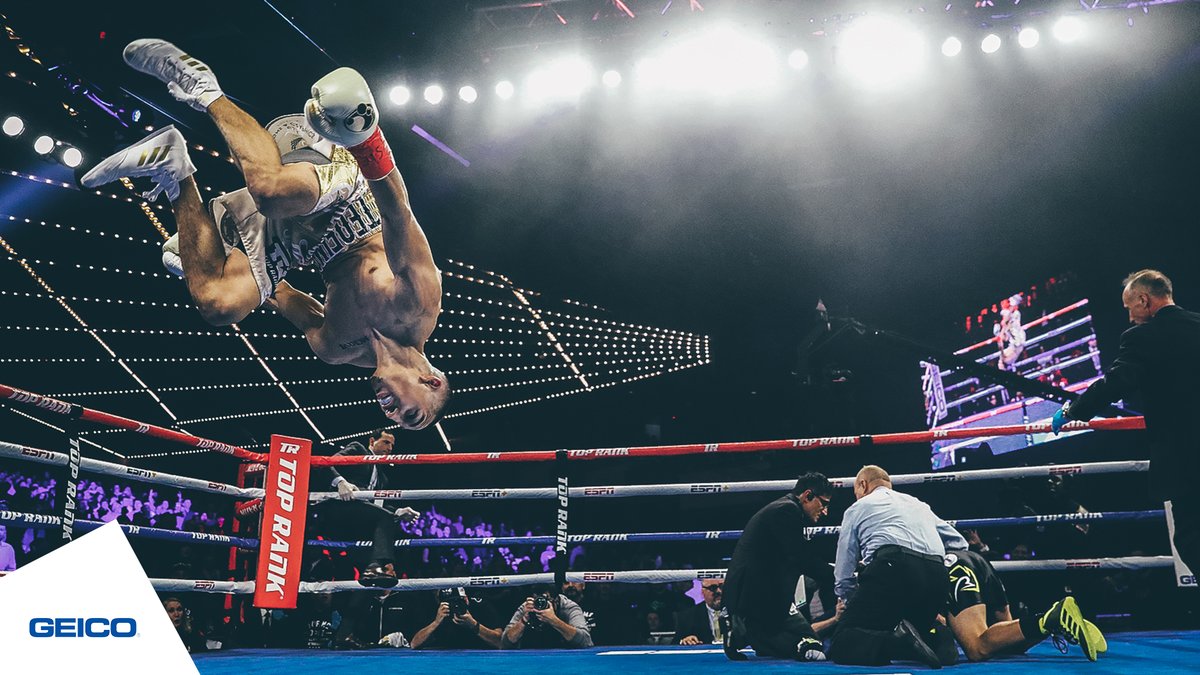 “It’s a huge card and I’m grateful to be on it,” he said. “It motivates me that much more to take it over. We’re going to steal the show. Each of those guys know what I’m going to bring. I may not be fighting them but they know they’re going to have to perform.

“At the end of the night on February 2nd, people are going to talk about Teofimo Lopez. That’s what we do. ‘Takeover’ is basically we takeover everything. We takeover the opponent; we takeover the show.”

Lopez was close to fighting weight over a week out from his fight and is focused on making a big impression against Magdaleno but his 2019 appears laid out for him.

“They announced that if everything goes well and (there are) no injuries, we’re fighting April 20th on the Terence Crawford-Amir Khan undercard on pay-per-view,” he explained. “We don’t know who the opponent is yet. There is talks of me facing Jose Pedraza in June or July or at the end of the year. Big things are coming. I think the plan is to fight four to five times this year.

“I think, last year, I was getting myself into that position (to fight for a world title). This year is to set the mark for it.

“(Promoter Top Rank’s) plans are probably to wait till next year but we’re going to change their plans. After this fight and the next two, trust me: They will give us a world title (opportunity).”