Claressa Shields disappointed with Broner’s lack of effort against Pacquiao 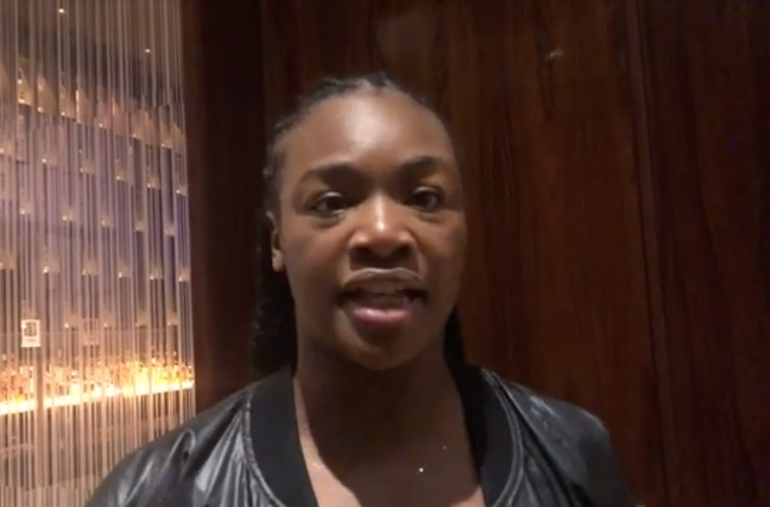 She says the 29-year-old lacked a game plan, neglected body punching, and didn’t get sound advice from his corner, and says he’s going to look back at this fight and be disappointed with his effort.

“Fight the best you can so if he would have won lose or draw he’ll be able to say I gave it all I had against one of the best legends in boxing ever. I can’t say that he gave it all he had tonight and that’s my disappointment with him,” said Shields.