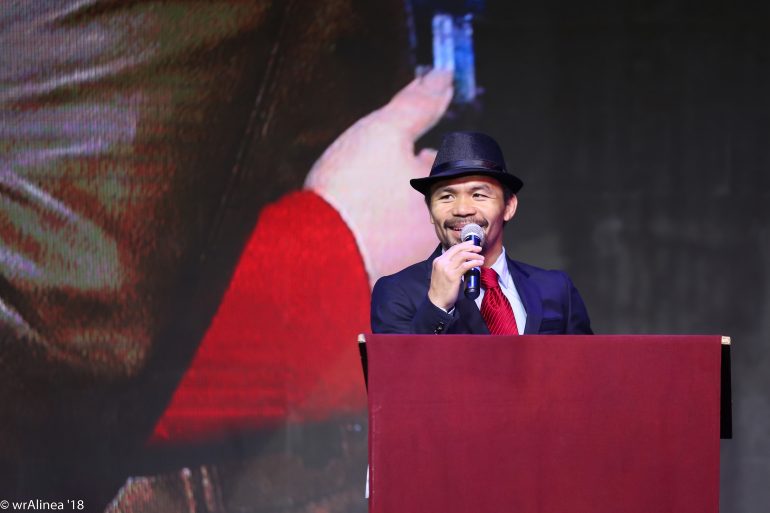 Manny Pacquiao rang in his 40th birthday in his hometown of General Santos City on Monday, surrounded by his family, plus politicians, athletes and celebrities from the Philippines.

The event took place at KCC Convention Center, with 2,000 guests inside and an additional 10,000 at an exterior area. The major prizes in a raffle draw were 4 cars, 58 motorcycles and 24 40-inch LED TVs.

Pacquiao (60-7-2, 39 knockouts), a first-term senator in the Philippines, is deep in training camp for his January 19 fight against Adrien Broner (33-3-1, 24 KOs) at the MGM Grand in Las Vegas. It will be his first fight in the United States since 2016, and his first since signing with Al Haymon’s Premier Boxing Champions.

Here are photos from the event by Wendell Alinea. 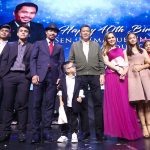 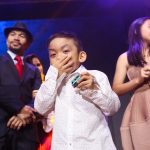 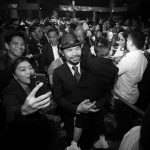 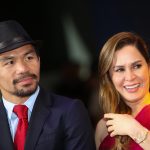 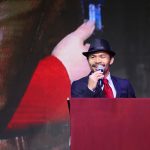 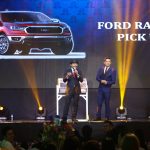