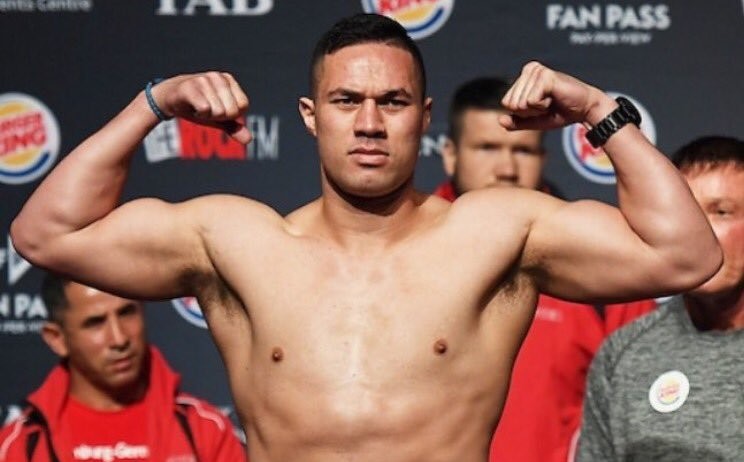 Following back-to-back defeats, former WBO heavyweight titleholder Joseph Parker got himself back in the win column with a brutal third-round knockout of the unheralded Alexander Flores at the Horncastle Arena in Christchurch, New Zealand, on Saturday.

Parker, who is rated No. 7 by The Ring at heavyweight, pinned Flores against the ropes in the third and stunned him with a sharp three-punch combination. Sensing the moment, the New Zealander followed up immediately, knocking his opponent unconscious with a powerful two-fisted barrage.

“It feels good, really good,” said Parker during his post-fight interview. “Obviously you hope the other guy is okay but, as a heavyweight boxer, that’s the job you’re trying to do.”

In March, Parker lost a wide unanimous decision and his WBO belt to unified heavyweight champion Anthony Joshua. Less than four months later, the judges favoured Dillian Whyte who survived a torrid attack from Parker in the closing round.

Flores was a huge underdog and the fight went pretty much as expected, but Parker’s status as a former heavyweight titleholder should see him secure a high-profile outing in the first half of 2019.

Quote courtesy of a press release issued by Duco Events.