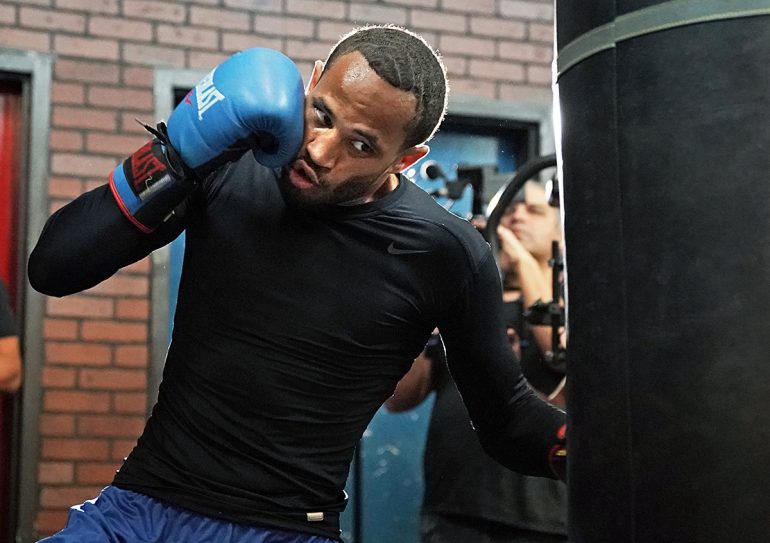 Rob Brant capitalized on the opportunity to fight in his first ESPN main event and turned it into a contract with Top Rank.

Now, the middleweight contender is ready to be the A-side on his own ESPN show. That chance will come February 15, likely against Esquiva Falcao, sources told The Ring. There’s no site yet, but the fight will probably land in Minneapolis; Brant hails from nearby Saint Paul, Minnesota.

The 28-year-old was an accomplished amateur and a prized prospect in the pros; he was featured regularly on ShoBox. When he finally stepped up in competition, he wasn’t remotely competitive. His first defeat came in the World Boxing Super Series quarterfinals against Juergen Braehmer.

Perhaps the moment was too much for Brant. He not only moved up to super middleweight in order to enter the tourney; the fight was in Germany, his opponent’s home country. Brant had never competed outside the U.S. prior to that.

When Brant received his second chance on the big stage, he left no doubt with an upset of Japanese star Ryota Murata.

“I am very excited to be a part of one of the oldest and most prestigious promotions in the sport of boxing,” Brant said last week. “I look forward to reaching my maximum potential and maintaining my status as a world champion under Top Rank. This is a dream come true, and I will not take this opportunity for granted.”

Falcao (22-0, 15 KOs) was an even better amateur. He won an Olympic silver medal for Brazil at the 2012 Olympic Games. The 28-year-old has yet to face anyone of note as a pro. That could change in a few months.